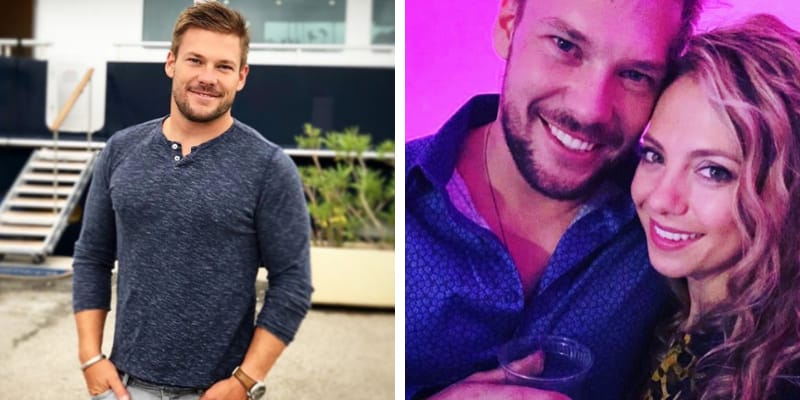 Joao Franco was born in 1990 and grew up in Zimbabwe. He is an Internet Personality, Former boat captain, Instagram Star, and best know as the Below Deck Mediterranean contestant.

In the show, he was introduced to fans after he had the love triangle between himself and two other crew members. Joao entered the Below Deck Mediterranean in season 3 and he broke up with Brooke Laughton. 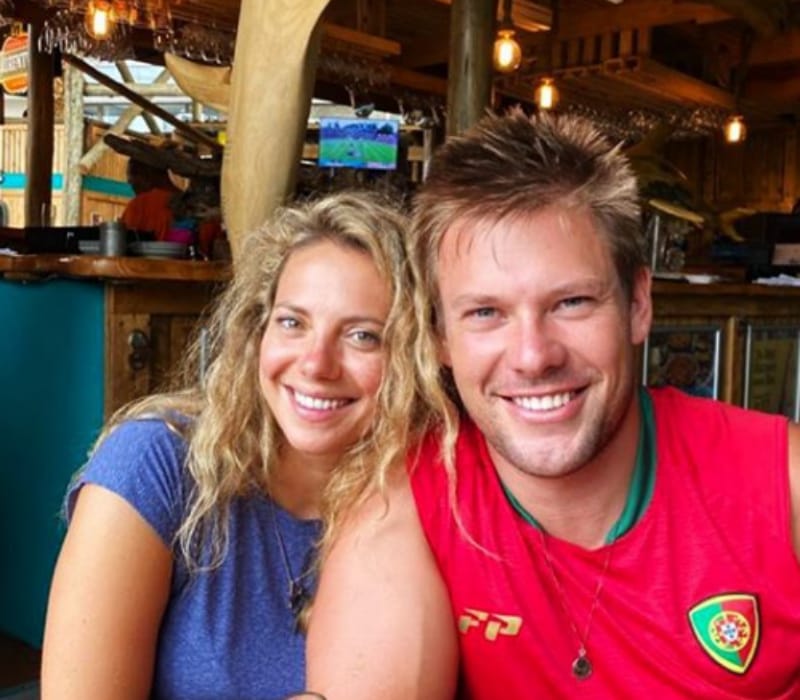 However, he entered the season 4 and claimed that Brooke Laughton cheated on him but Brooke confirmed to the People by saying that “Although it initially hurt to hear Joao blamed our relationship break down on a false claim that I cheated on him, it is very true to his character and allows him some relief for his ego. In reality, there was no cross over between when I realized what kind of person I wasn’t looking for and the kind I was and I did not cheat on him.”

Later, he found love again this time with a woman named Michelle Dicu and they both appeared on Instagram together doing paddleboarding in Fort Lauderdale, Florida.

On Friday, Joao Franco announced his engagement to girlfriend Michelle Dicu in an Instagram post and he shared the photos following the proposal from their visit to his homeland in Zimbabwe.

He wrote “The most incredible feeling I have ever felt was when she said yes I’ve never felt happiness so true and I fall in love with her over and over again, every day. Here is to the rest of our lives by each other’s side #engaged.”

Joao first met his Fiancee in August 2018 after his relationship with Brooke Laughton had fizzled out. In an interview with DailyDish, he revealed that, once he decided to get his teeth bleached while he was in New York City for the Below Deck Med Season 3 reunion, and Michelle was the dental hygienist who performed the procedure.

Then, they decided to met up in the Sunshine State and have been together ever since.

Michelle Dicu is a Registered Dental Hygienist at The Rosenthal Apa Group.

Curently, she is a Registered Dental Hygienist and began working at The Rosenthal Apa Group since September 2017. Earlier, she worked at Aesthetic Advantage as Dental Assitant from 2010 to 2017.

Talking about her education she attended Long Island University and completed a Bachelor’s Degree in Biology and graduated from CUNY New York City College of Technology with Associate of Arts and Science.

How old is Joao Franco? He was born in 1990 and grew up in Zimbabwe and he is 30 years old as of 2020. However, there is not much information about his father and mother but has a brother named Karlos Franco. 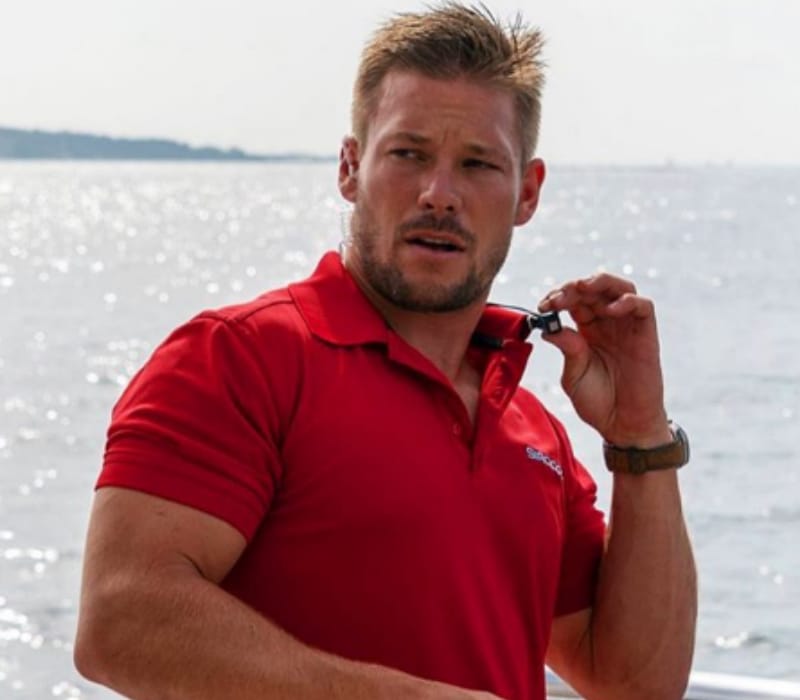 On March 1, 2020, he shared a lengthy post about his family on Instagram, he wrote: “As I sit in the airport, waiting for my next flight after spending time with my dad who I had not seen in 4 long years.”

“I saw my brother last week for the first time in 2 and a half years! I saw my mom and sister recently after not seeing them for a year! I just spent a wonderful time with my beautiful girl, my family and incredible friends this past month and I am so overwhelmingly happy and filled with love!.”

Earlier, on February 21, he shared his brother picture on Instagram and wrote “It’s been two and a half years since I last saw my bro… and the love is and will always be the same he’s not grumpy just hungover! love you bro.”