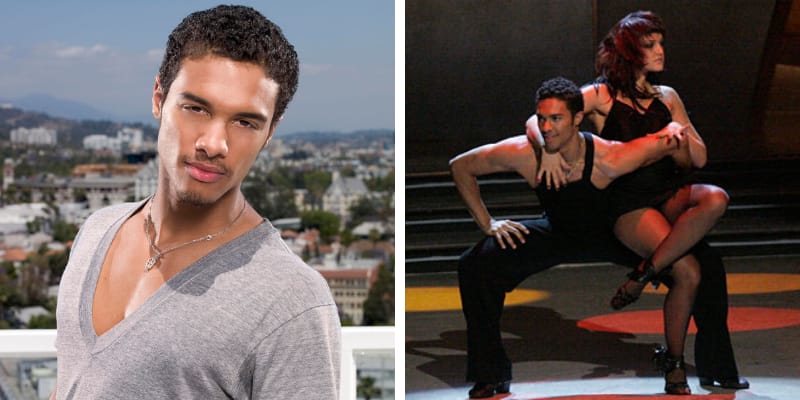 Danny Tidwell was born on August 1, 1984, and from Norfolk, Virginia, United States. He was an American dancer best known for being the runner-up on Fox’s third season of So You Think You Can Dance in 2007.

He passed away on March 6, 2020, at the age of 35 and his death was confirmed by his brother Travis in an Instagram post. 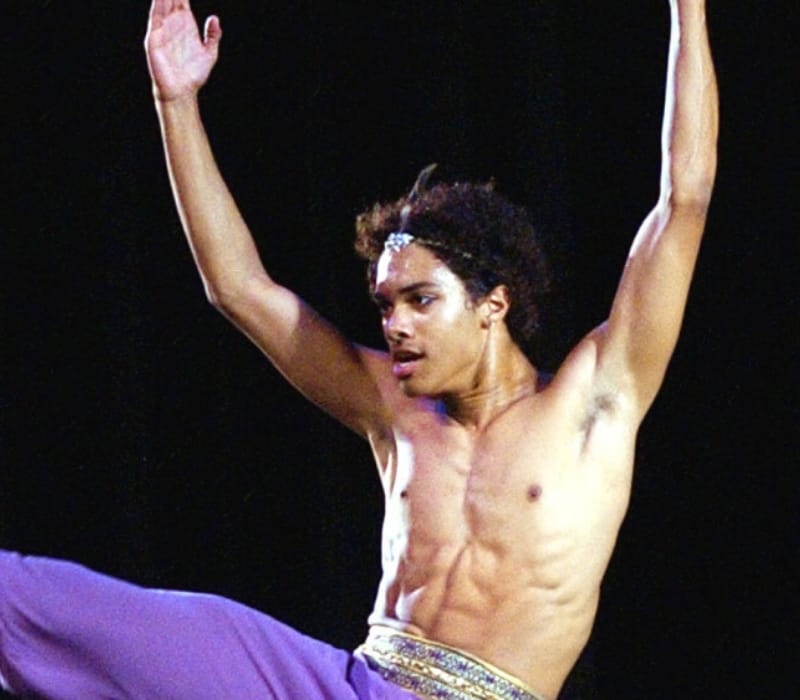 Travis wrote “My heart is broken. Yesterday I lost a brother. And we all lost a gift. I’m not ready. But I never think I will be. Because I can’t believe this is real. I can’t believe you’re gone. You were more than my brother. You were my inspiration. I idolized you growing up.”

“Wanted to dance just like you. I wanted to be you! I wish I could jump in your arms again like we used to when we were kids and onstage dancing. We will all remember the joy and passion you brought to everyone you came in contact with through out your journey. A journey cut to short. You are a legend.”

“And I love you so much Danny. Rest In Peace my brother. I can’t believe I’m even typing this. Please pray for my mom and my family during this difficult time.”

According to the CBS News website, Tidwell was living in New York City at the time of his appearance on the show. 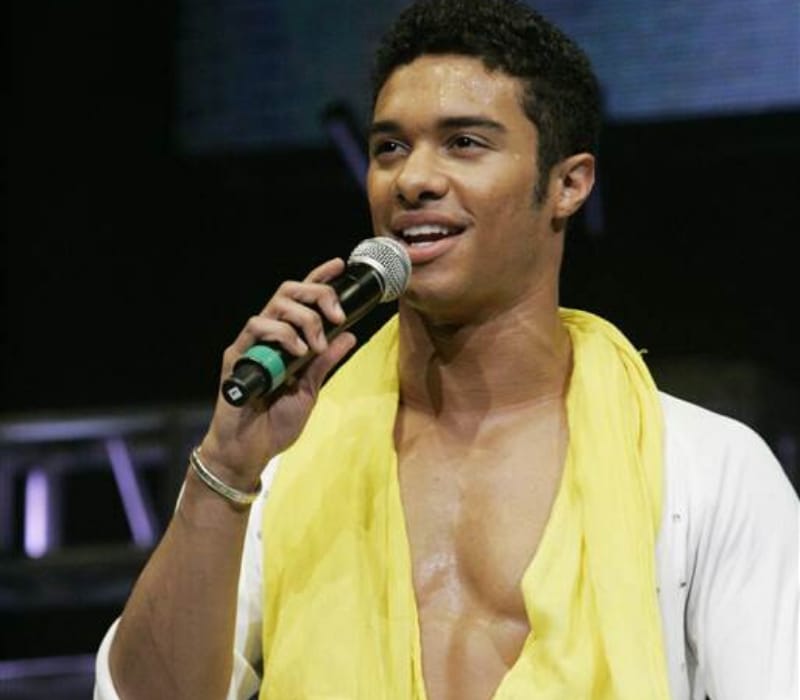 He began his dancing career as a child and focuses on jazz before changing to ballet while attending Kirov Academy of Ballet at the age of fifteen. Then, he began working for American Ballet Theatre and in his career, he performed the works of renowned choreographers, including Debbie Allen, William Forsythe, and Mia Michaels.

In 2007, Danny competed on the show “So You Think You Can Dance?” and finished as the runner-up on the show. His brother Travis Wall is also an American Dancer. However, on the show, Danny was criticized for his attitude.

Earlier, in 2010 he moved to Norway to join the Norway National Ballet. Apart from the “So You Think You Can Dance,” he won a silver medal at the USA International Ballet Competition in 2002 and performed with the American Ballet Theatre.

How old was Danny Tidwell? He was born on August 1, 1984, and from Norfolk, Virginia, the United States and he was 35 years old during his death. His mother is an owner and operator of the eponymous Denise Wall’s Dance Energy and there is not much information abut his father.

Travis Wall is the brother of Danny and he is also an American dancer, dance instructor, and choreographer specializing in contemporary dance and jazz dance.