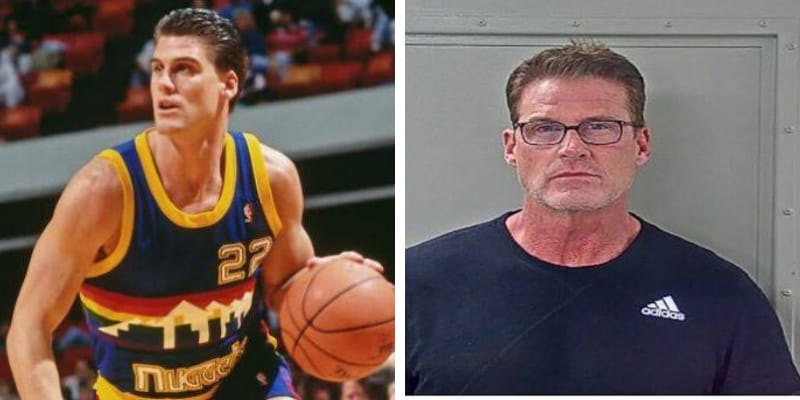 Jim Farmer was born on September 23, 1964, and from Dothan, Alabama. He is a retired American professional basketball player who was drafted by the Dallas Mavericks in the first round (20th pick overall) of the 1987 NBA draft. Recently, he was accused of soliciting sex from a minor in Tennessee.

According to the source, former NBA player was busted for allegedly arranging to have sex with a 16-year-old girl for $170 according to NYPost. On October 28, around 16 arrested, accused of seeking sex with minors, in rutherford county human trafficking sting. 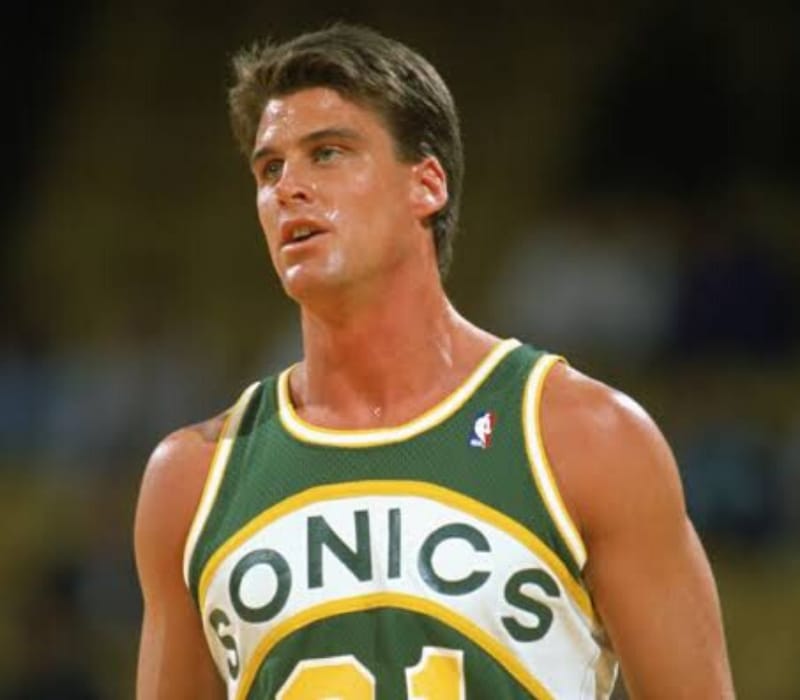 During that raid, Jim was named by the Tennessee Bureau of Investigation one of the 16 people arrested. Over two days beginning October 24th, as part of an undercover investigation aimed at addressing human trafficking in Rutherford County, authorities placed several decoy advertisements on websites known to be linked to commercial sex.

The focus of the operation was to identify individuals seeking to engage in commercial sex acts with minors. As a result of the operation, authorities arrested 16 men and booked them into the Rutherford County Jail.

He was a one-time University of Alabama basketball standout and played for the Mavericks, Utah Jazz, Seattle SuperSonics, Philadelphia 76ers, and Denver Nuggets in 5 NBA seasons. In 1987, he was drafted in the first round, 20th pick overall, by the Dallas Mavericks.

In 1989, he joined the Utah Jazz and the Seattle Supersonics and Philadelphia 76ers in 1990, and the Denver Nuggets in 1991. The farmer was a leading scorer at Alabama, averaging 16.5 points a game in his final season before he was picked in the first round of the NBA draft in 1987.

After his professional basketball career, Farmer pursued a country music career in the early 2000s that included the release of a 10-song album, “Baby Come On.” However, in his final season in the NBA, Farmer had his most successful run, playing 25 games and averaging 10 points per game.

According to his website. Jim said that he was offered Modeling deals with Coca-Cola & Nike. In the final years of his basketball career, Jim was approached with modeling offers from Nike, Coca-Cola, Twix, and Sony. In his NBA Career, he won gold at the 1997 FIBA Americas Championship in Uruguay and was appointed as the head coach of the Birmingham Magicians in October 2005.

How old is Jim Farmer? He was born on September 23, 1964, and from Dothan, Alabama and he is 55 years old as of 2019. However, there is not much information about his father, mother, and siblings.

He completed his education from Houston Academy and played basketball collegiately at the University of Alabama.

He is married to Angelisa Proserpi Farmer in 2006 and only a few friends and family members were invited to the wedding and there wedding was held at the Hermitage Hotel in Nashville in July 2006.. Where Angelisa owns a beauty salon in Franklin, Tennessee. This couple shares two sons.