Jessica Kwong was a Newsweek reporter who was fired for writing an article that claimed President Trump would be “Tweeting, golfing and more” on Thanksgiving before the commander-in-chief made an unannounced visit to Afghanistan to visit US troops on the holiday.

However, the Newsweek has sacked journalist Jessica Kwong after she posted an inaccurate story about US President Donald Trump’s Thanksgiving plans. The article was published on Thursday and Kwong said on Twitter “It was written before knowing about the president’s surprise visit to Afghanistan – an honest mistake.” 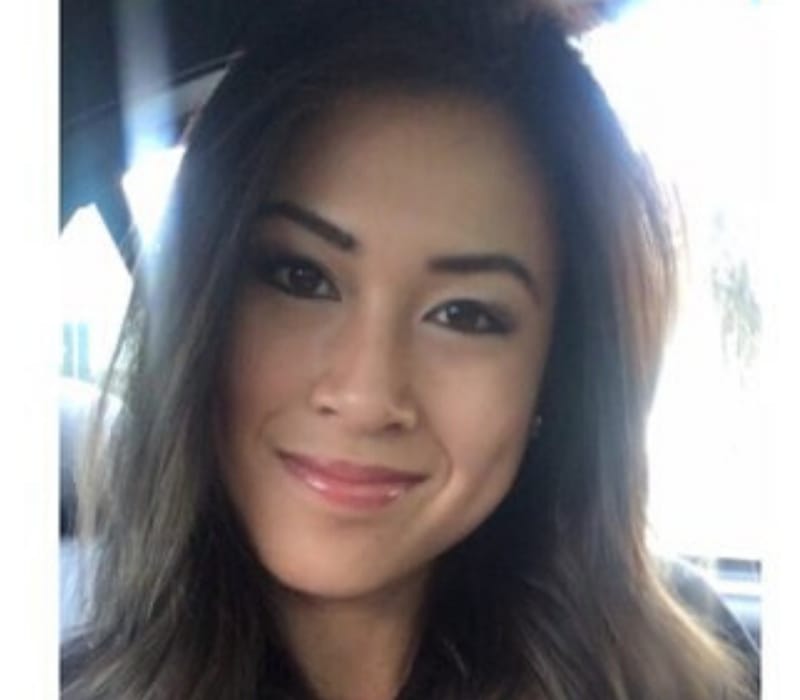 On November 29, she went on social media to say it has been “an honest mistake” and deleted a tweet promoting the original story “Trump headed to Afghanistan to surprise U.S. troops on Thanksgiving. Deleting this tweet because it was written before knowing about the president’s surprise visit to Afghanistan-an honest mistake. The story has already been updated, as shown in the screenshot.”

Trump headed to Afghanistan to surprise U.S. troops on Thanksgiving https://t.co/f7Xeqz1ZGQ Deleting this tweet because it was written before knowing about the president’s surprise visit to Afghanistan-an honest mistake. Story has already been updated, as shown in the screenshot. pic.twitter.com/g9CfPaV2kQ

At the end of the updated version of that story, Newsweek added information to reflect the changes that were made. “This story has been substantially updated and edited at 6:17 p.m. EST to reflect the president’s surprise trip to Afghanistan. Additional reporting by James Crowley,” the update read.

She graduated from UC Berkeley with a Bachelor of Arts and then started her career as Television Production Intern at Time Warner Cable and she served as On-Air News Reporter at KALX Radio from May 2008 to July 2008. Later, she was a Reporting Intern at Diario El Mercurio.

For over three months Kwong served as News Intern at Pasadena Star-News and Wrote news and features on crime, city government, business, education, and community life. From January 2007 to December 2009 she served as City News Editor at The Daily Californian. 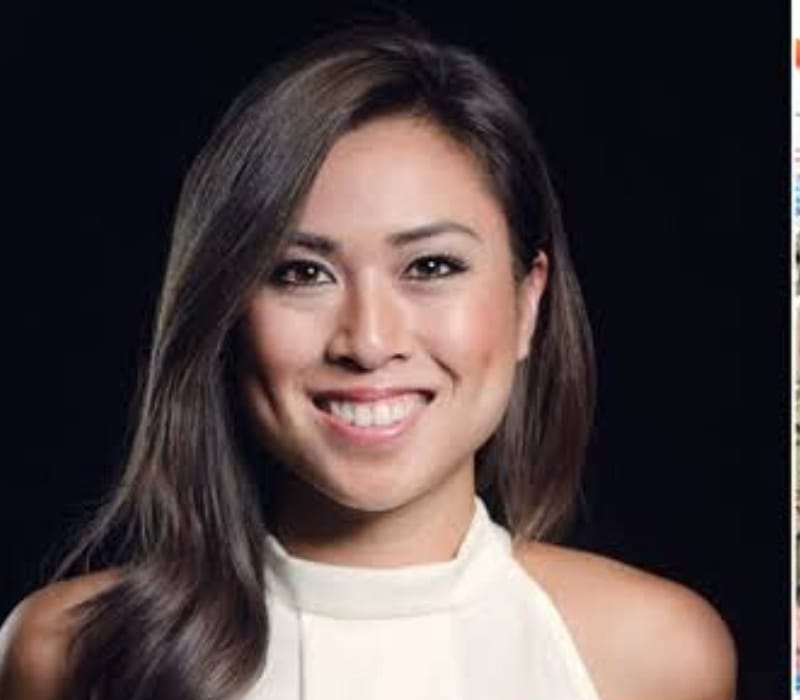 In February 2010, She worked as Freelance Reporter for Forbes, Oakland Local, Berkeleyside, El Tecolote and Patch.com. Then, she became the City Hall Reporter from September 2010 to May 2011 at the San Francisco Chronicle. Then, in her career, Kwong went on working with El Mensajero as Multimedia Reporter, San Antonio Express-News as Crime and Courts Reporter, La Opinion as Metro Reporter, Time Warner Cable Sports as Reporter, and SFBay.ca as L.A Correspondent.

Later, as a Reporter, she worked with The Compton Herald, Sam Francisco Examiner, Orange Country Register, and NewsWeek.

She is from Los Angeles and grew up speaking Spanish, Cantonese, and English, in that order. Kwong earned her bachelor’s degree in Comparative Literature in Spanish and English and Mass Communications from the University of California, Berkeley.