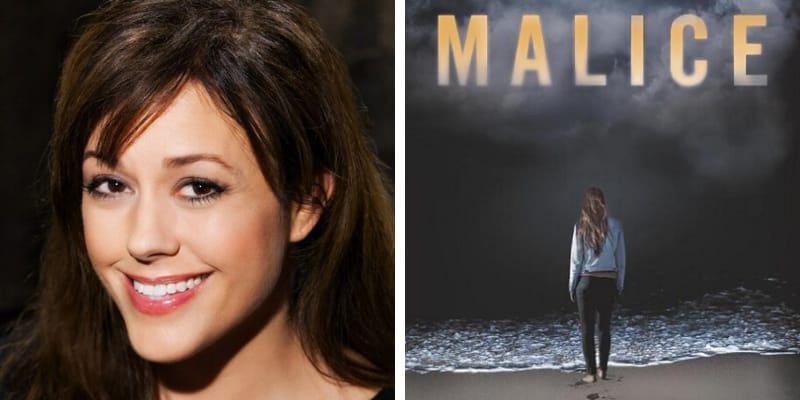 Jennifer Jaynes was 47 years old bestselling suspense novelist. On November 25, 2019, she passed away and according to the source she was found dead with 2 Bullet wounds to the Head.

Jennifer was born on October 30, 1972, and from Minot, North Dakota. Funeral services for Jennifer Jaynes, age 47 of Hideaway, Texas, are scheduled for 11:00 a.m. Saturday, November 30, 2019, at the Caudle-Rutledge-Daugherty Funeral Home Chapel in Lindale. According to information on her obituary notice. 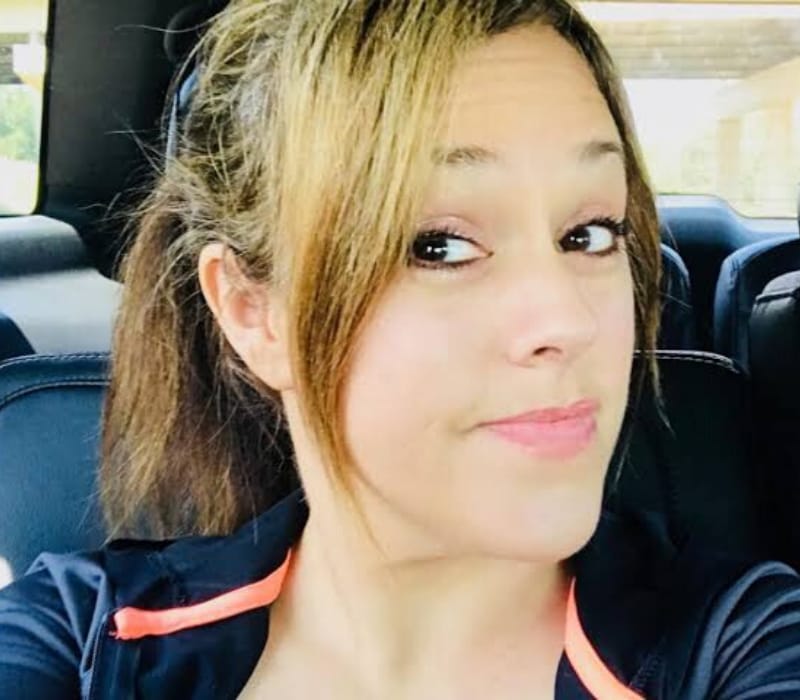 Her passing was announced in a heartbreaking Facebook post from her boyfriend Burke Bryant and he wrote “It comes with deep sadness to announce the loss of my loving girlfriend Jennifer Jaynes on the 25th of November 2019. She will be missed more than words can ever convey.”

“An incredible woman with a heart the size of the universe, she always talked lovingly about her readers, fans, and friends and looked forward to hearing from you all. We would often stay up late sending out books to those that wanted to read her novels, yet lacked the finances to buy (she’d send her books to them regardless). She will be missed, loved and always remembered.”

And added, “Let’s celebrate the life of this wonderful woman, by remembering the love, warmth, and care she gave to us all.”

Since graduating from Old Dominion University with a B.S. in Health Sciences and a minor in Management, Jennifer Jaynes has made her living as a content manager, webmaster, news publisher, editor, and copywriter. In 2011, she left the corporate world to care for her twin toddlers and pursue a career as a novelist.

Jaynes is the USA Today bestselling author who wrote about corruption inside the vaccine industry, and the author of another book titled “MALICE” about Dr. Daniel Winters.

According to her Website, her desire to write came from reading Stephen King, James Patterson and Dean Koontz novels at an early age. As an author, she is passionate about stories that are filled with suspense and psychological plot lines. In 2011 she pursued her career as a full-time thriller novelist. Later that year, she self-published her suspense debut, Never Smile at Strangers, which placed on the USA Today #1 bestseller’s list. Never Smile at Strangers has appeared in the Kindle Store’s Top 100 list in several countries, including the U.S., UK, Canada, Australia, and Brazil.

Many of her books have been translated into foreign languages. Her books have adapted to the audio. She is considered a hybrid author, having successfully self-published while maintaining active contracts with Thomas and Mercer, an imprint of Amazon Publishing.

Burke Bryant was the Boyfirend of Jennifer Jaynes during the time of her death and is the Fort Worth-based president of the Humanitarian Aid and Rescue Project, according to his LinkedIn page.

Jaynes was previously married to movie producer Brian T. Jaynes. The couple has two children together and the couple was married in November 2009. According to Jaynes’ Facebook page, she was the mother to 5-year-old twin boys.