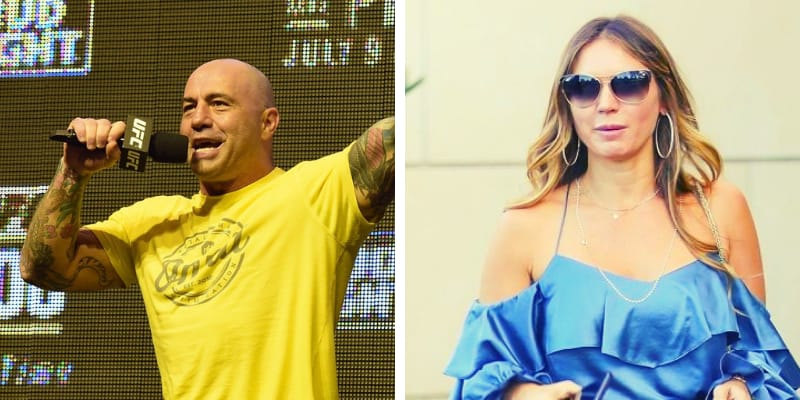 Jessica Ditzel was born on July 18, 1975, and from Sugar Land, Texas. She is the wife of Joe Rogan who is an MMA Color Commentator, Businessman, Host, and Comedian from America. Furthermore, she is a Celebrity Spouse, Product Analyst, Former Model, Account Executive, and Former Model.

In 2009, She tied the knot with her Husband Joseph James Rogan and their wedding ceremony was a private affair and only a few friends and family members were invited. Earlier, in May 2008, she gave birth to couple elder child, a daughter named Lola Rogan. 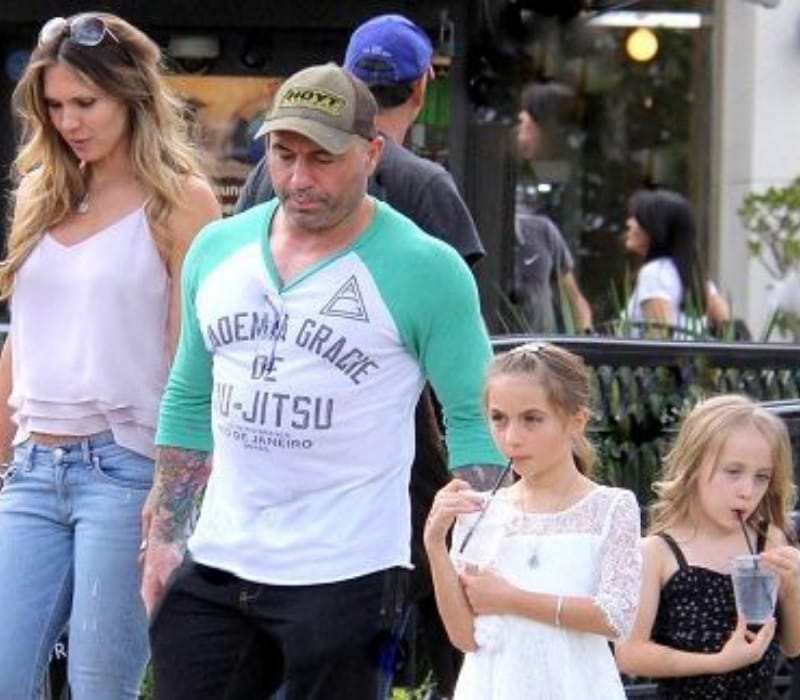 Later, this duo welcomed their second girl named Rose Rogan in 2010. In fact, this couple first met each other in a Cocktail Bar and Rogan fell in love with Ditzel when he first saw her while she worked as a Cocktail Waitress. Since 2007 they began dating each other.

Earlier, she was in a relationship with another man and she also shared a daughter with the previous relationship. However, his name not available.

Rogan worked as a TV actor and Host and he gained success after appearing in the shows like Hardball and NewsRadio. In fact, he started his career as an Interview and Color Commentator and in the year 1997 Rogan worked for the Ultimate Fighting Championship (UFC).

In 2009. he started his Podcast titled “The Joe Rogan Experience.”

How old is Jessica Ditzel? was born on July 18, 1975, and from Sugar Land, Texas and she is 44 years old as of 2019. Furthermore, there is not much information about her father and mother but has a sister named Trinity Ditzel.

Jessica completed her Education from Doherty High School and later graduated from California State University and received a Bachelor Degree.

After graduation, she started her Career as Model and signed to M Model Management. She worked for Brands and Campaigns. 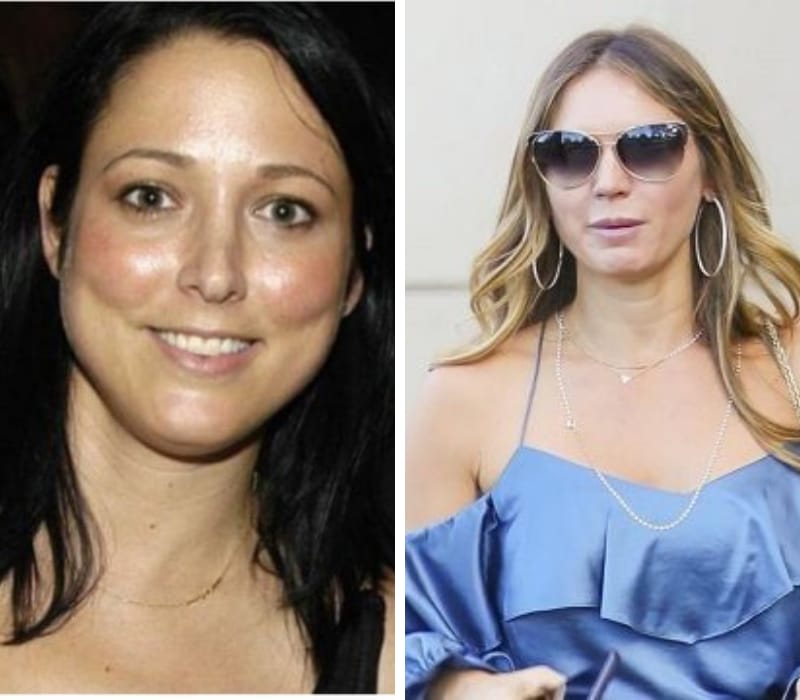 Earlier, Jessica did odd jobs as a Waitress in Restuarant and Bars. Additionally, she served as an Account Executive for Robert Half Technology firm based in California and also served as a Management Assitant for “Rent A Car” Company and worked as a Product Analyst for the Volvo Motorsports.