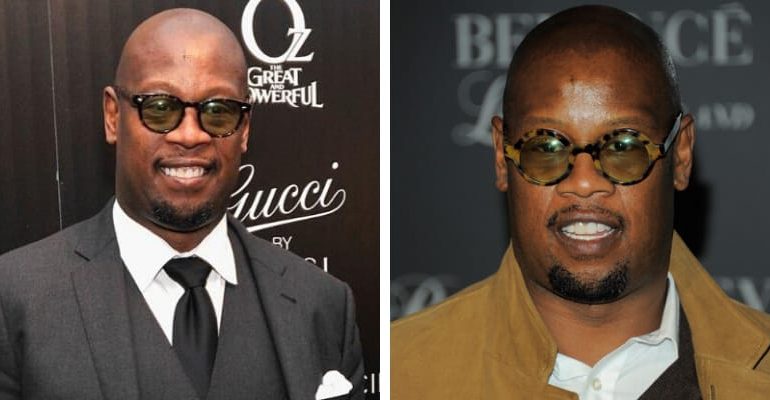 Andre Harrell was born on September 26, 1960, and from The Bronx, New York City, USA. He was a founder of Uptown Records and CEO of Motown Records, he passed away at the age of 59 on May 8, 2020. His death was announced by the DJ D-Nice during his live Club Quarantine set on Instagram. 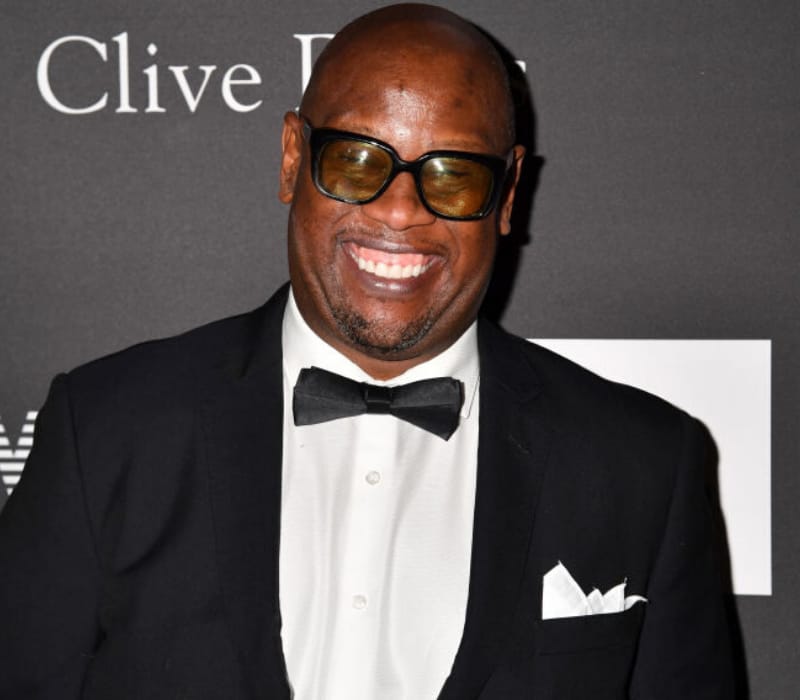 “Andre Harrell was a friend, a mentor, and an innovator. He gave me one of my first big breaks. I still can’t believe it. #RIP.” Then, Mariah Carey wrote, “Why Andre My heart is breaking and I can’t stop crying. He was an amazing friend and I will miss him forever.”

Why Andre 😢😢😢 My heart is breaking and I can't stop crying. He was an amazing friend and I will miss him forever. 😢

While studying in university Andre wanted to become a Newscaster but he dropped out of college and worked at a local radio station, in 1986 he founded Uptown Records but earlier, he worked for Def Jam as general manager.

The Uptown Records is responsible for launching the careers of Diddy, Mary J. Blige, Jodeci, Heavy D & The Boyz, and Teddy Riley. In 1995, Andre was appointed as the CEO of Motown Records and managed the careers of superstars such as Diana Ross and Stevie Wonder.

Additionally, he was the Vice-Chairman of Revolt, and the Upcoming BET Series ‘Uptown’ Was Based On Harrell’s Legacy, the Uptown was set to be released in 2020, BET Networks president Scott Mills said in a statement of the three-part scripted mini-series. Moreover, Andre Harrel was excited about the series and took to Instagram to share his joy, he wrote: “I am thrilled to partner with BET Networks and Jesse Collins Entertainment to share my story, the rise of Uptown Records and successful black entrepreneurship, and the management and cultivation of some of the most iconic artists to come out of the late 80s and 90s hip hop, R&B, and soul music era.”

Apart from Music Industry, Andre was a film producer and produced 1991’s Strictly Business, Jessica Alba’s 2003 cult classic, Honey. Furthermore, from 1995 to 1997 he served as the co-executive producer on the drama series, New York Undercover.

How old was Andre Harrell? He was born on September 26, 1960, and from The Bronx, New York City, USA and he was 59 years old as of 2020. He was the son of Bernie (Father) was a produce market employee in Hunts Point and Hattie (Mother) worked as a nurse’s aide.

Talking about his education, he attended Lehman College in the Bronx and graduated with communications and business management.

Andre Harrel has a 25-year-old son, Gianni Harrell with Wendy Credle, a music attorney. Where Wendy Credle is the Entertainment Lawyer, TV Producer, Executive Coach. Curently, she is the Producer of Wen-Pie Production. 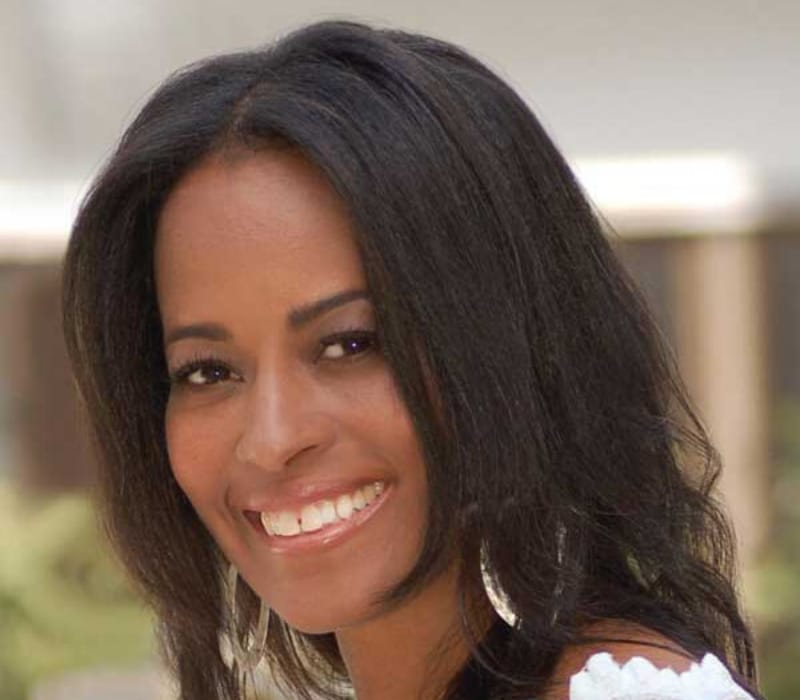 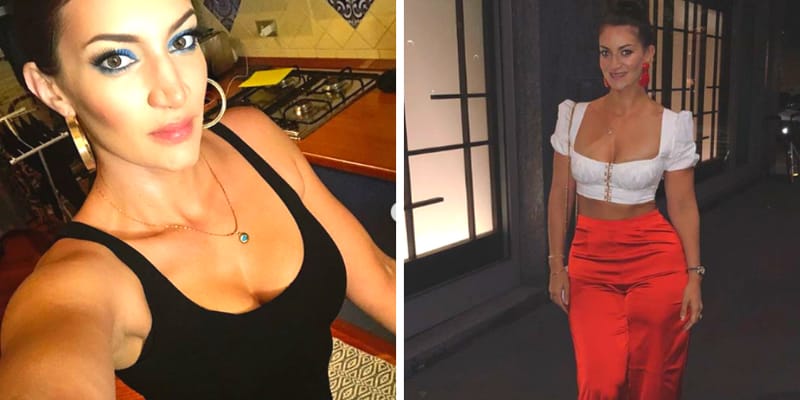 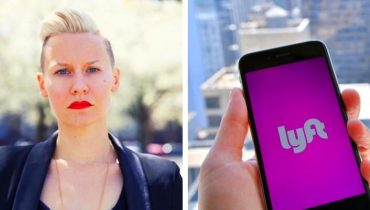