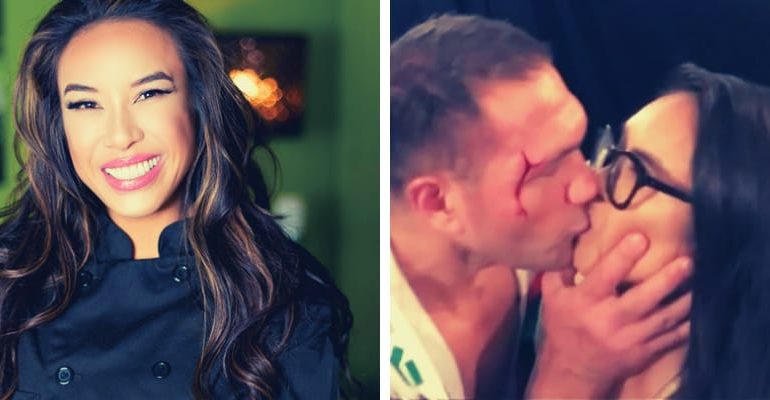 Jennifer Ravalo was born on August 10, 1978, in Aliso Viejo, California. She is popularly known for being kissed by Kubrat Pulev who is a Bulgarian Professional Boxer kissed her during an Interview. Moreover, Jennifer is an Entrepreneur, Reporter, Chef and Journalist from America and current;y working for Vegas Sports Daily.

Furthermore, there is not much information available yet on her father, mother, and siblings. Apart from Journalist, she is the owner of “Naked Sushi” and she belongs to Asian-American Ethnicity. 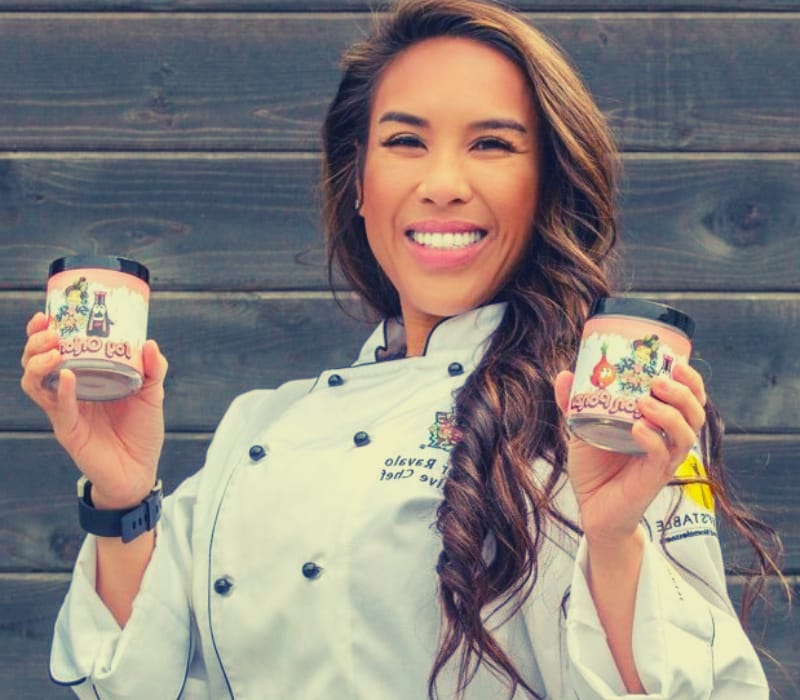 Coming back to the Incidence it took place on March 24, 2019, at Las Vegas when Kubrat Pulev knocked out Bogdan Dinu. Later, when he was at the backstage she interviewed him about his victory and at the end on the Interview session she asked him if he deserves a shot at Tyson Fury who is a British Professional boxer.

Later, he replied to her with yes and kissed Jennifer on lips and walked off camera. Moreover, this created huge sensation on social media and many people called it as sexual abuse and she tweeted that it was an embarrassing and strange event. 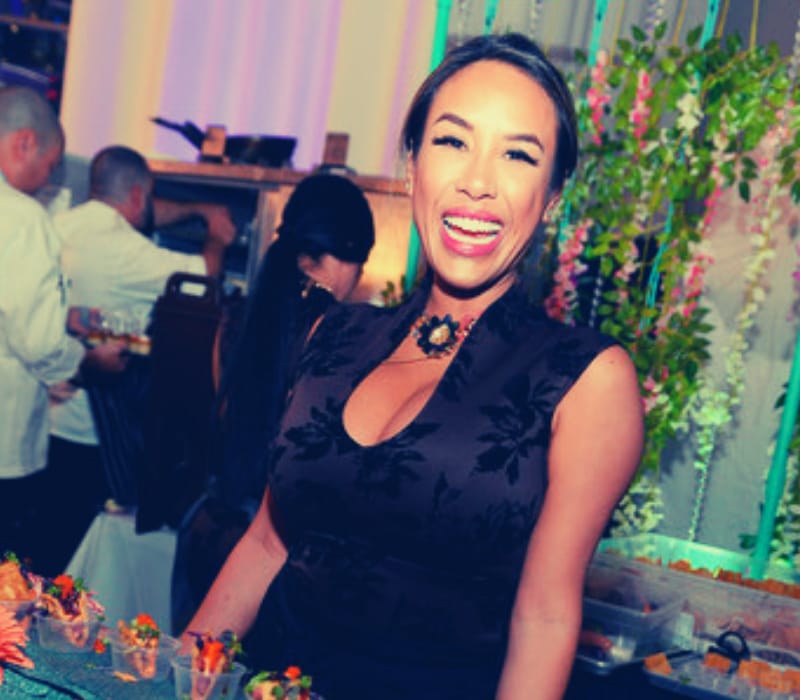 Jennifer had hired an attorney named Gloria Allred to represent her case. Moreover, the boxer defended himself saying that he and Jennifer were friends and they later even laughed about it. But she denied his claim. Earlier, she issued a short statement and told that Kubrat Pulev kissed without her Consent.

In addition, she also accused him of grabbing her butt and later he even asked the reporter to delete the footage of the Kiss. Moreover, this reporter also demanded an Immediate Investigation into this Incidence and according to the source, Bulgarian Professional Boxer is suspended by the Authorities.

CSAC director of Communication named Veronica Harms responded to the event and taken this sexual assault case seriously. According to the source, Jennifer asked the California State Athletic Commission to Withdraw her offender’s Licence. 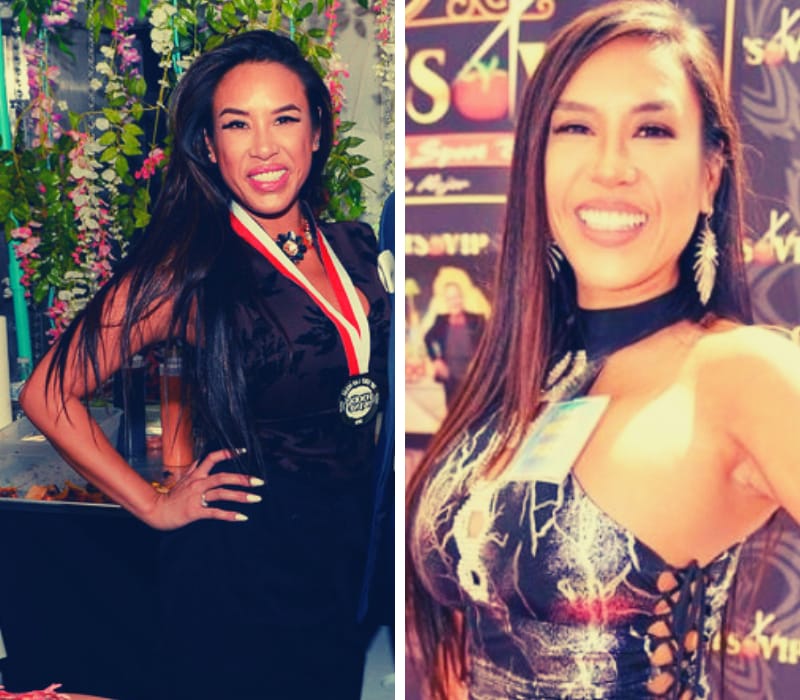 Jennifer has not revealed anything about her Boyfriend and relationship status and kept her private life secret. Currently, she lives in Los Angeles, California and works for Vegas Sports Daily as a Reporter. 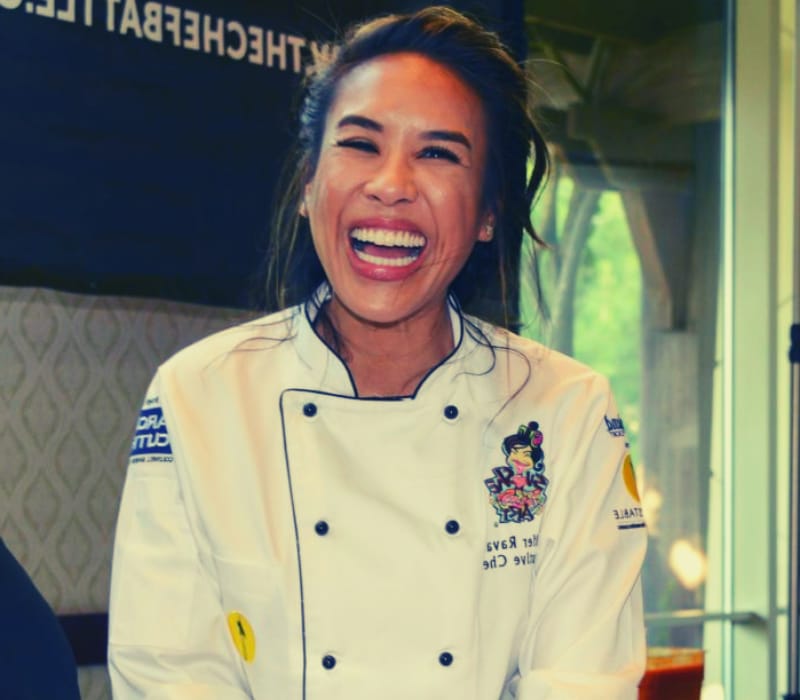 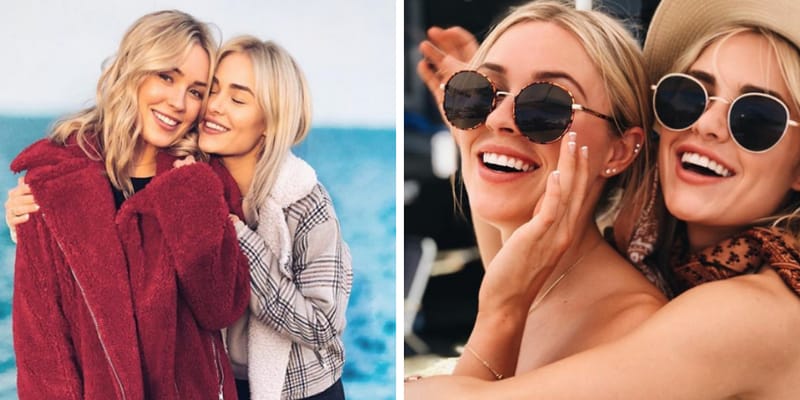