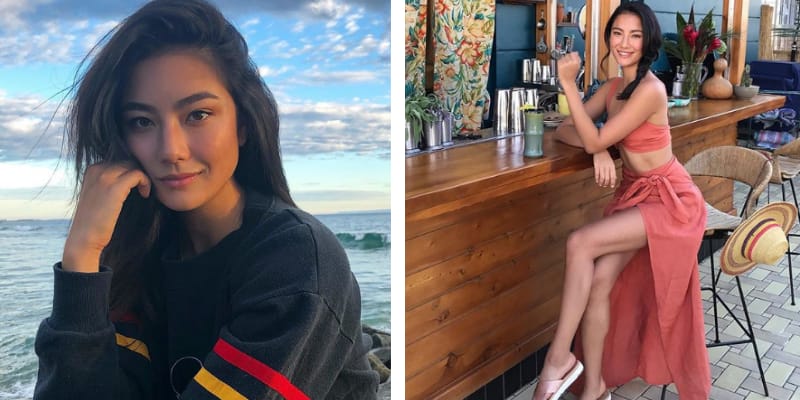 Adeline Rudolph is a Korean-German Actress and Model from Hong Kong. The actress has made a huge buzz on social media by appearing in Netflix’s Chilling Adventure of Sabrina: part 2. The series is all set to release on April 5, 2019. She is caring for the rule of Agatha, a student at the Academy of unseen arts and who is one of the weird sisters.

The main star casts in the series are: 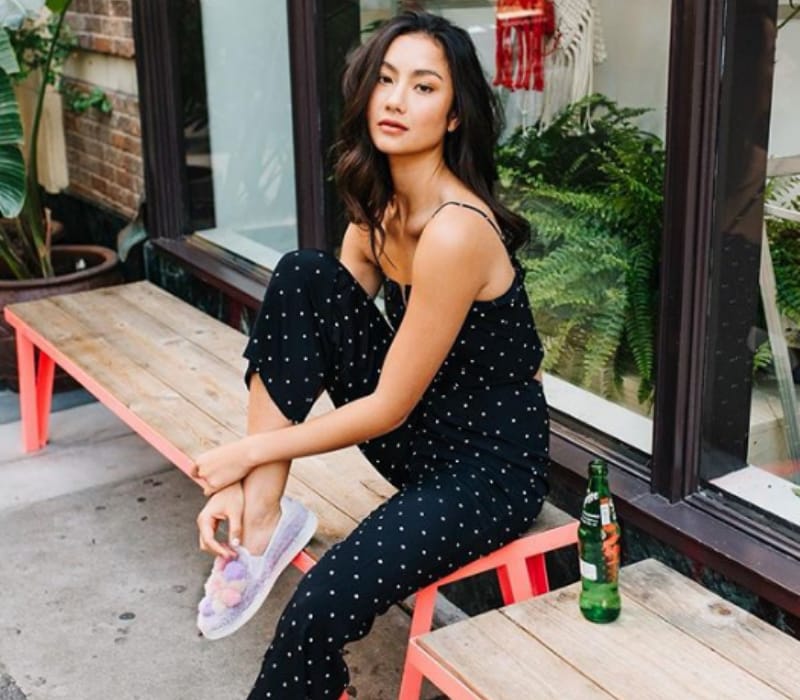 The actress started her career in modeling from High School. She later signed up with various modeling agencies including NEXT model agency in L.A., Primo in Hong Kong, PMA in Hamburg, and M+P in London. Adeline likes to travel a lot and she feels at home wherever she travels.

Within a brief period of time, Adeline Rudolph got the opportunity to act in the Netflix series of Chilling Adventures of Sabrina as Agatha. Her career is now shifted to acting and the second part of the series is set to release on April 5. Adeline told that she cried with treats of joy in public after she got a call from her agents informing that she got the part. 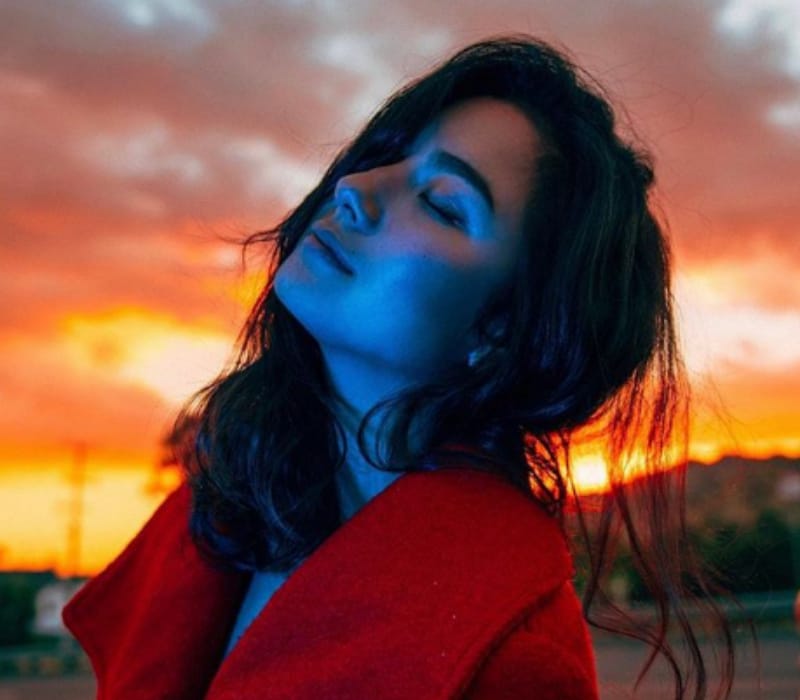 The actress is currently dating the Riverdale star, Tommy Martinez since 2018. Tommy is best known for his role as Malachai, leader of the Ghoulies, Riverdale. The couples have made their relationship official on Instagram in December 2018. Moreover, they were also seen at a red carpet premiere at ‘Good Trouble’ as the actor has appeared in the series that is based on LGBTQ rights. 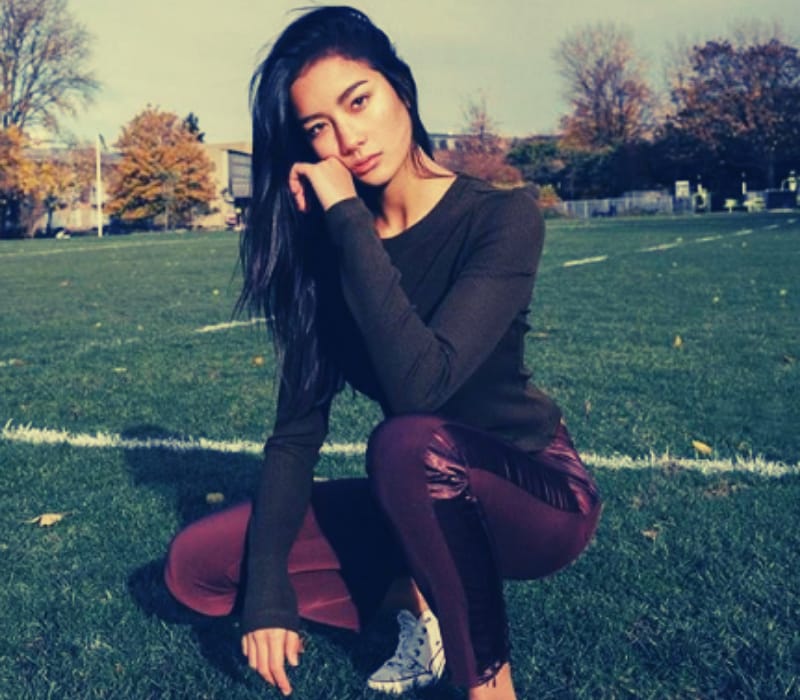 Adeline Rudolph was born on February 10, 1995, in Hong Kong. The actress has a cute twin sister named, Caroline Rudolph and both of them frequently posts their cute pics on Instagram. However, there is no information available about actress parents and early life. Rudolph completed her high school from King George V School and later she moved to Europe to pursue her Higher Education. She was enrolled in the University College, London and pursuing her Fashion Designing course at UCL.

The estimated net worth of ‘Chilling Adventures of Sabrina’ actress is around $ 600,000 USD. 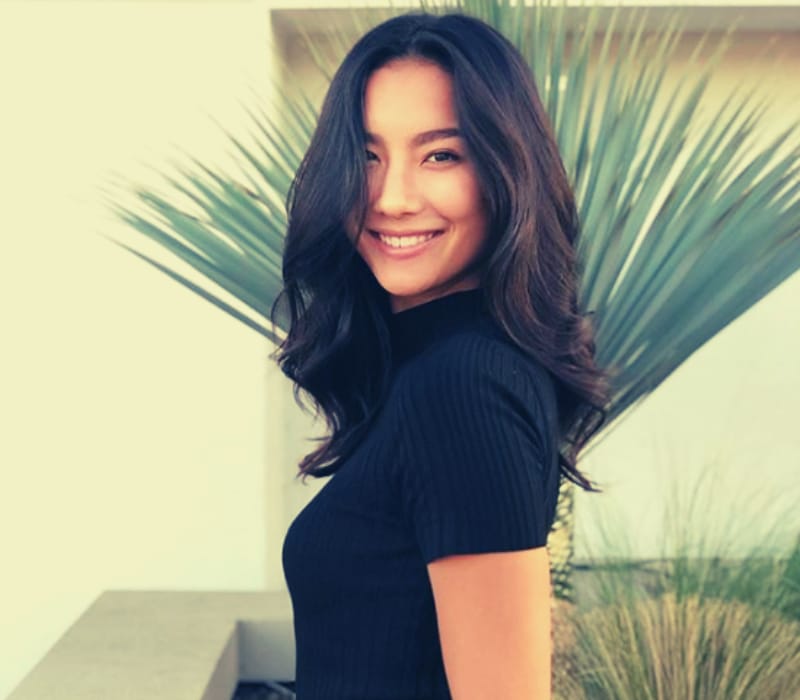