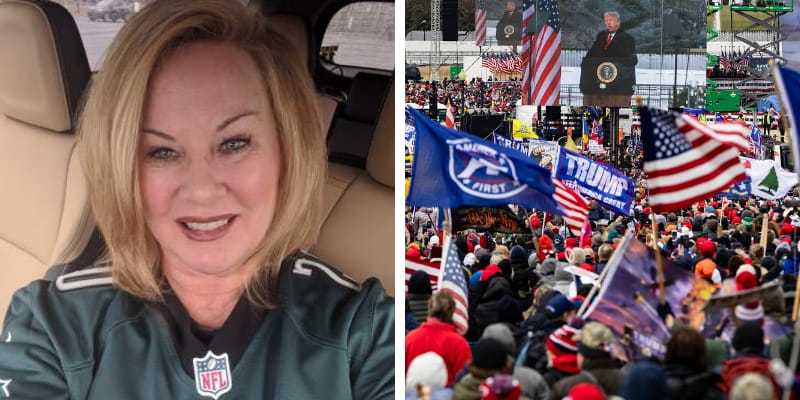 Jennifer Gugger is 51 years old Philadelphia Police detective, recently she reassigned after attending President Donald Trump’s rally in Washington which ended with the president inciting his supporters to storm the Capitol.

Also, Gugger made posts supporting the QAnon conspiracy on her social media pages. Detective Jennifer Gugger posted on Twitter on Friday and called Vice President Mike Pence a “traitor and a cabal operative” after he condemned the violence and publicly lamented an officer’s death. 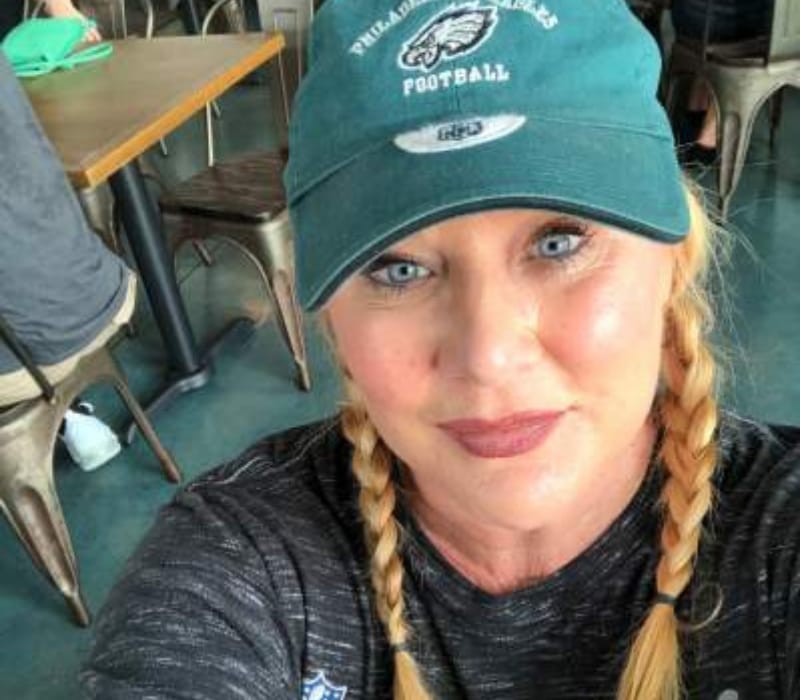 In the post she wrote “You’re a swap creature and fooled us all!” and added, “You sold your soul to the devil.”

Gugger was removed from her position in the Recruit Background Investigations Unit last weekend amid an investigation into whether she participated in any wrongdoing at the Capitol. 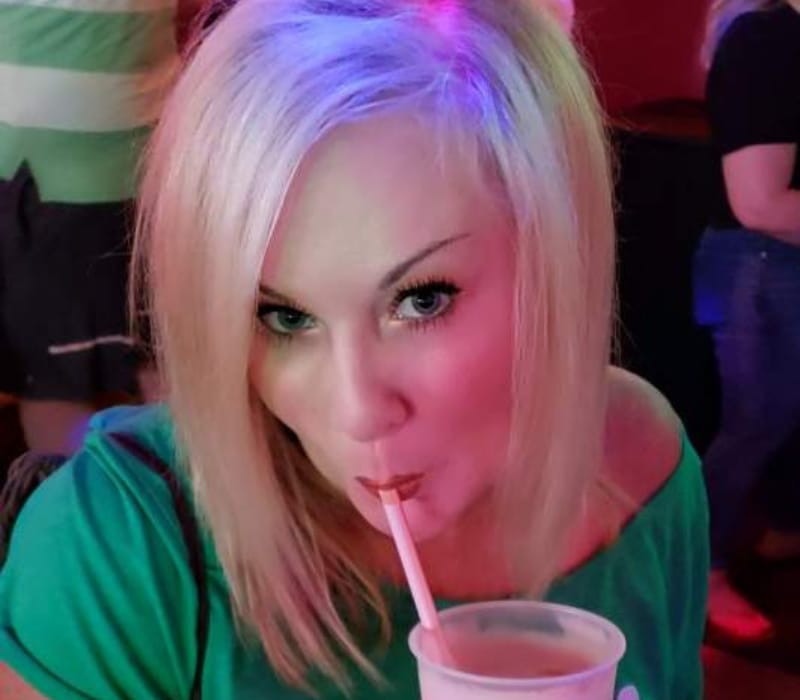 Later, she was reassigned after the department received a tip she had been at the D.C. rally. According to the department she has not said where Gugger has been reassigned to while an investigation by Internal Affairs is conducted and a spokesperson told the Inquirer she is not on restricted duty.

Talking about her education she attended Archbishop Ryan High School in Philadelphia.

On January 11, 2020, FOP President John McNesby defended Gugger, saying she had attended the rally on her day off and “exercised her First Amendment rights to attend an event.”

Later, he added “We believe she has done nothing wrong and we await the results of a complete, internal review,” said McNesby, president of the Fraternal Order of Police Lodge #5, which, along with the national FOP, endorsed Trump in 2020. “We strongly condemn the violence and loss of life at the Capitol and hope those responsible will be prosecuted to the fullest extent of the law.”

However, Gugger worked as a background checker for police recruits untill January 9, 2020, her job included monitoring their social media posts. But Gugger has used her own social media accounts is a repository for increasingly virulent far-right rhetoric.

Besides this, she has also made posts supporting the QAnon conspiracy on her social media pages. On her Facebook page, she included a cover photo featuring QAnon conspiracy symbols and even used the name, Jenny Lynn.

On Twitter, Gugger is very vocal about the QAnon conspiracy theory and uses the handle @Jgugger927. According to her bio “American Patriot, conservative, Philly girl, football lover Go Eagles Eagle #Trump is my president!!.” Last week Gugger posted on Facebook from Washington using the name Jenny Lynn, according to a screenshot reviewed by The Inquirer, and wrote that she was drinking beers with “fellow patriots.” She hashtagged her post “#StoptheSteal,” a reference to another false claim that Trump was the rightful winner of the presidential election.

On January 8th, she tweeted at Vice President Mike Pence, “You’re a traitor and a cabal operative and pedophile! You preach of god and that god will judge you! What’s was in the envelope and George Bush’s funeral??? You’re a swap creature and fooled us all!.”

Earlier, on Jan6th she tweeted to Pence, “You sir are a traitor to our country!! You fooled many but not Lin Wood. You sold your soul to the devil. I hope it’s worth it bc there is no Jesus in you just the deadly sin of Greed!.” Also, Gugger tweeted at Senator Rand Paul “Maybe you should talk with your Antifa minions. They sure outdid themselves. You must be very proud.”

Gugger was born Jennifer Traynor, her father passed away long back and there is not much information about her family.

She is a married woman and also a mother.