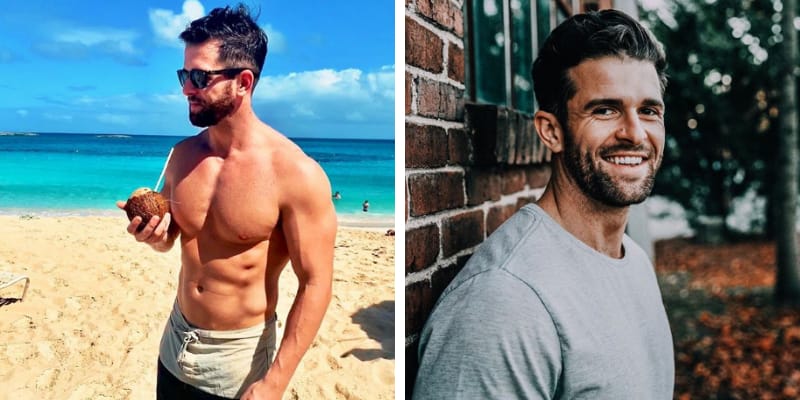 Jed Wyatt is an American Singer, Model and Reality TV personality who is best known for being the contestant of “The Bachelorette session 15 Reality show. If you would like to know more about his wiki then continue reading this article.

Jed is a fan favorite and front-runner in Hannah Brown’s season of the Bachelorette and he is one of the 30 contestants who want to steal Hannah Brown’s heart. The Bachelorette session was recently aired on ABC channel and this season has become quite interesting with Hannah’s presence. It seems that this handsome hunk is the perfect match for Wyatt, but fate might have different plans for him. 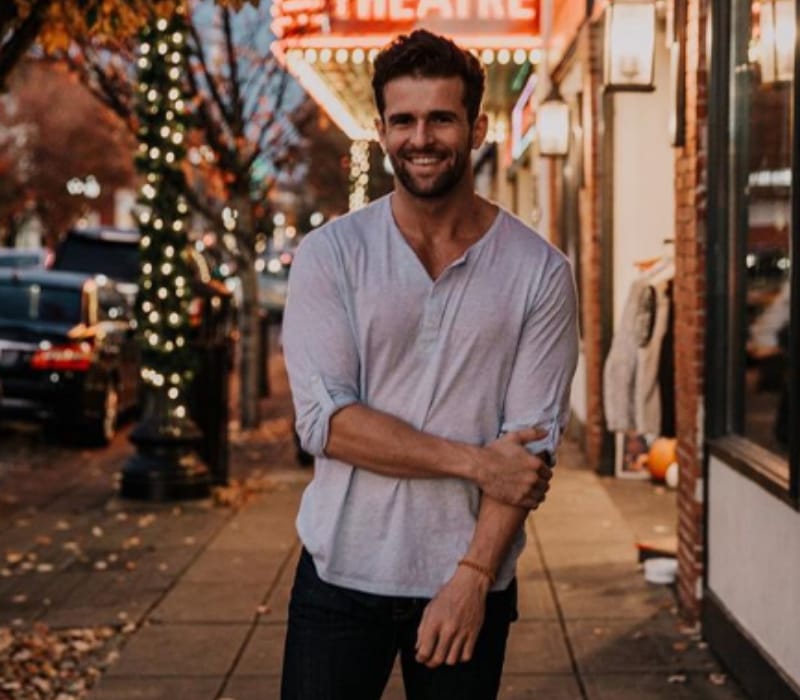 Recently, this 25-year-old star shared about his past relationships and further he also told that it was difficult for him to overcome the memory of his ex-girlfriend. Gradually he realized that music is a perfect way to share the feeling and to come out of depression. Moreover, he holds the best chance to be with Mr. Brown.

Jed was very passionate about singing since his young age and he started writing music at the age of 16 years. In fact, his singing style is compared with Jack Jackson (Popular Singer) and has composed songs like “Vacation”, “Misery” and “Let Me Dream.” Additionally, the Bachelorette star also has a Spotify account having over 10k followers and also has the membership of Music City Male Revue.

However, the singer did not receive much recognition from his music career, but he represents “The Block Agency” as a male Model. Wyatt is active on a social media platform like Instagram and has over 300k followers on it.

The singer had been in a serious relationship previously with his Girlfriend (name not known), but he later broke up with her. Presently, he is looking forward to having Hannah Brown as his future wife and moreover, he also went for a date along with her.

Jed was born on January 19, 1994, in Knoxville, Tennessee, USA. He is the son of Jerry Wyatt (Father), a professional guitarist and his mother name is Gina-Guinn Wyatt. Furthermore, this singer also has a cute sister named Lilly Wyatt, a YouTuber and Blogger. When it comes to educational qualification, he has completed her graduation from Belmont University.