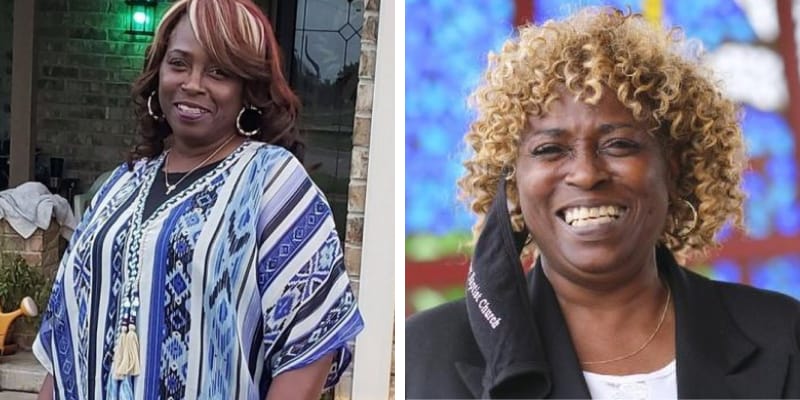 Jeanise Jones rose to fame as the babysitter in Sacha Baron Cohen’s new Borat movie, which premiered on Amazon Prime on October 23.

In the movie, Borat leaves his daughter with Jones, and she believed was mentoring a young girl who was facing dire circumstances, and even Jones was told that the documentary was about women’s rights and she would be mentoring a teenage girl. 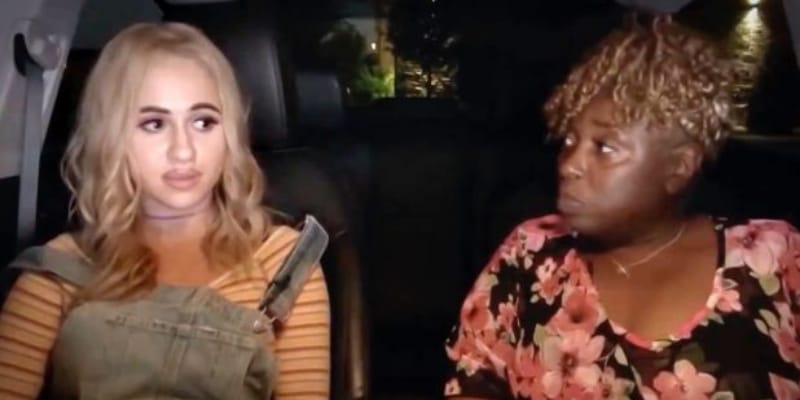 However, Jones never knew Sacha Baron Cohen and never seen the original Borat movie, in an interview with Nypost, Jones said Tutar’s father planned to marry his daughter to a wealthy, older man and Jones believed that kind of stuff does happen where they sell women in the third world.

In the Borat Movie, Jones first meets his daughter and told it was a documentary for this young lady to understand she has rights and she can do whatever a man can do. Furthermore, in the movie Borat drops his daughter with Jones and instructs Jeanise to give her water from an animal’s bowl and equips her with a ball and chain he claims makes her feel safe.

But Jones explains to Tutar Sagdiyev played by Maria Bakalova (Borat’s Daughter) that the woman can read and drive. In a later scene, Borat heads out to raise money for breast implants to pay for his teenage daughter’s, but the most touching scene arrives when Jeanise explains to Tutar that she doesn’t need to get surgery.

She said “You’re pretty and you’re young and any man should like you as you are. You shouldn’t wanna be anyone else but yourself.” This enlightens Tutar and decided to pursue a career as a journalist.

To Nypost, Jones told that “I’m feeling like she’s from the Third World and that kind of stuff does happen where they sell women. I’m thinking this is for real so I felt kind of betrayed by it… They told me it was a documentary for this young lady to understand she has rights and she can do whatever a man can do. I felt pain for her and tried [to see] if there’s any way we can get through to her that she doesn’t need to do all that.”

Who is Jeanise Jones?

She is a member of the Ebenezer Baptist Church in Oklahoma City and was recruited for Borat movies because of her positive reputation within her church community.

According to the source, she was paid $3,600 to participate in the documentary, but her pastor felt Jones deserved more for being the “moral compass” of the movie and has launched a GoFundMe campaign on her behalf.

Till now, $65,835 raised of the $100,000 goal during the time of writing. The page reads “I am Jeanise Jones’s Pastor Derrick Scobey, she recently emerged as the “STAR” in the new Borat movie and was recruited from our church the Ebenezer Baptist Church in Oklahoma City after Producers spoke to me about needing a “Black Grandmother” for a small role in a “documentary.”

“Jeanise emerged as that person and she was completely unaware that this was a comedy, and all of this was made up. We have been praying for the young lady in the movie because we all genuinely thought she was in trouble. The joke is on us/Jeanise and that’s no problem. Many of you have reached from around the world to say thank you, so I thought it would be great to give people a vehicle to say thank you in a tangible way, She wasn’t paid much money at all for her role in this movie.”