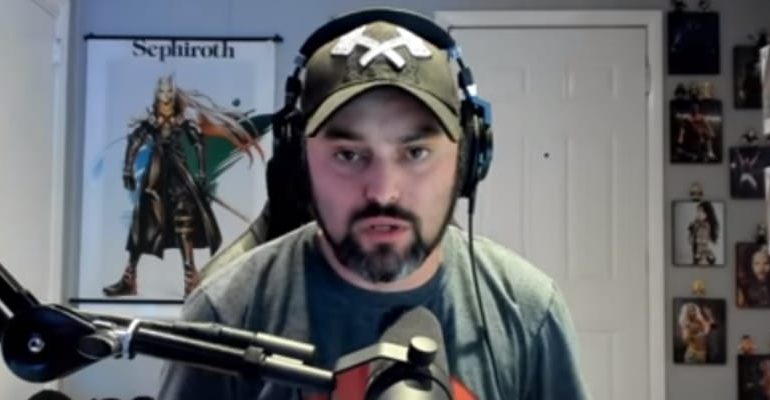 JDfromNY206 aka Jerry was born on February 6, 1981, and from New York, USA. He is a Youtuber, Twitch steamer and Gamer, Jerry best know for his WWE Podcast and has 116k Subscriber on Youtube.

Recently, in one of his Podcast videos he criticized Alexa Bliss who is a WWE Star, and started her career in 2013 as she signed a contract to join NXT. Jerry on his channel he said about WWE star “I guarantee you she’s one of those women that just lays there and just takes it.” 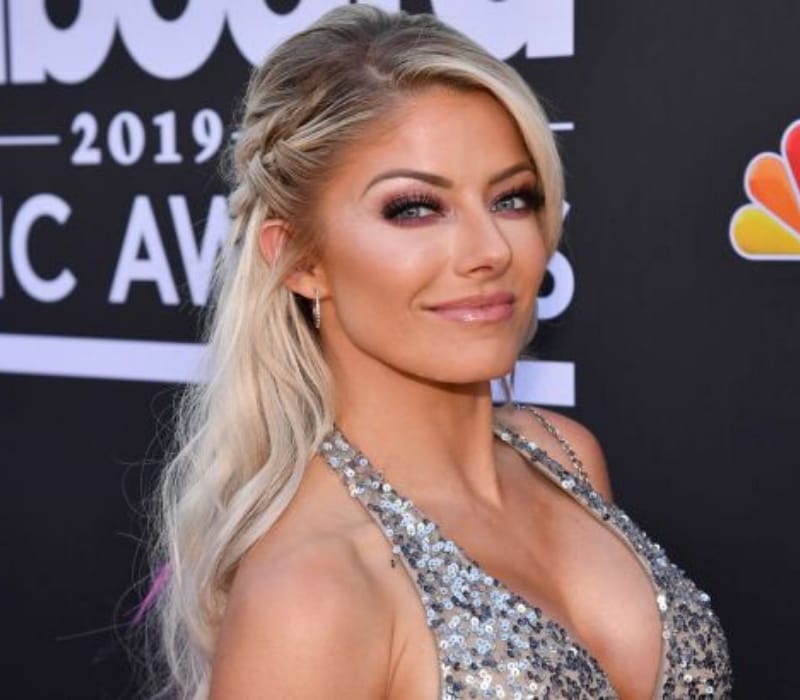 Later, he added “Nothing, she does nothing,” he continued in a video, which was posted May 14 to Twitter and has accumulated over 570,000 views as of Tuesday. “Can you imagine? Can you imagine being in bed with Alexa Bliss, man? And she performs the same way she does in the ring? Awful. All look and no substance whatsoever.”

However, WWE Star Bliss was not happy sexist comment made Jerry and she called out a podcaster who made derogatory statements about her in a recent video and in a Tweet she wrote “Normally I ignore his ignorance Bc all he wants is to be recognized by bashing me… but ex freaking scuse me sir??? … HOW DARE YOU discredit my work in such a disgraceful way.”

Normally I ignore his ignorance Bc all he wants is to be recognized by bashing me… but ex freaking scuse me sir??? … HOW DARE YOU discredit my work in such a disgraceful way. #WhatAClassAct https://t.co/0B6EByVSjl

Then, in a follow-up tweet she wrote “He’s been blocked forever on my end. He’s Just one of those people who talk crap behind a microphone while waiting In line for pics at Axxess.”

Other WWE Star stood behind Bliss including Sonya “Daddy” Deville, who wrote: “I pray I run into this dude one day.” Then, Wrestler Paige praised Bliss, telling her to “pay no mind to ignorance like this.

Curently, Bliss has blocked JDfromNY206 on Social Media and another hand JDfromNY206 talked about the video clip in his latest YouTube video and he admitted the comment he made was “sexist” and “wrong.” In the video, he said that he meant for the comment to be a joke, which it obviously didn’t turn out that way. Then he apologized to Bliss for his actions but Bliss has blocked JDfromNY206, it’s likely she will not see his apology.

JDfromNY206 started his Youtube channel on Sep 1, 2011 and till now he has uploaded 3,529 videos. Apart from this he also uploads Gaming videos on his channel and has 7,351 followers on Twitch. 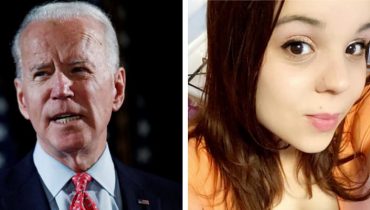