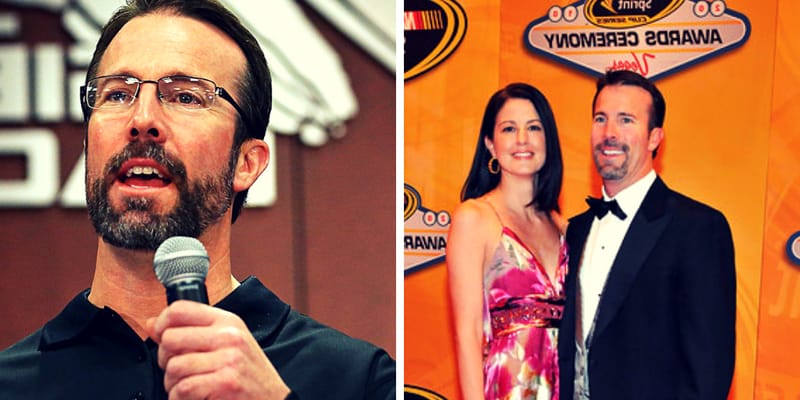 JD Gibbs aka Jason Dean Gibbs was born on February 21, 1969, in Los Angeles, California, United States of America. He is a Professional American stock car racing driver and also the co-owner of Joe Gibbs Racing.

At the age of 49 years, JD Gibbs passes away on January 11, 2019, due to complications from a degenerative neurological disease. 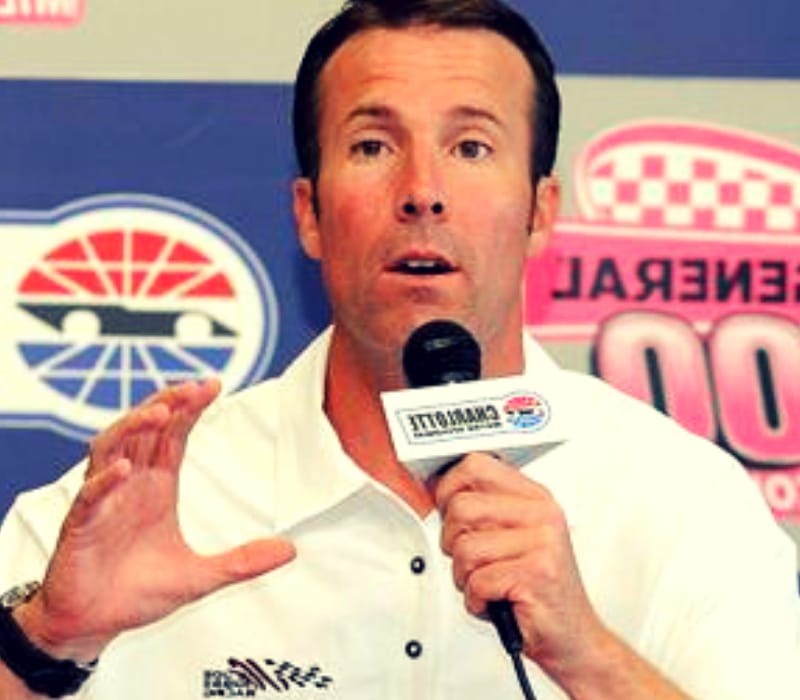 JD Gibbs’s Race team made a statement that “Joe Gibbs Racing appreciates everyone’s respect for the privacy of the Gibbs family during this difficult time.”

Gibbs has completed his schooling from Oakton High School and he later enrolled in The College of William & Mary in Williamsburg and completed his Graduation.

During his college, JD Gibbs was a football player and was defensive back and quarterback. Joe Gibbs is the father if JD and he was an assistant coach at Southern California University and his mother Patricia Gibbs is former Patricia Escobar.

JD joined Joe Gibbs Racing team after his School, and the Joe Racing was started by his father. Gibbs was a tire changer in the team and he was a part of 1993 Daytona 500 team. Later Jason started racing journey through NASCAR Camping World East Series. Eventually, he started racing in Busch Series and Craftsman Truck Series.

JD Gibbs took his father’s position and became the president for the team and was in the position for almost 18 years. Later in 2015 JD Gibbs finally stepped down from his position as President at ‘Joe Gibbs Racing’.

The team had stated that he was suffering from brain-function problems for a long time. During 1997-1999, Gibbs competed as a racer in five Xfinity Series races. Bringing Denny Hamlin in the Joe Gibbs Racing team credit goes to JD.

Hamlin has won 2016 Daytona 500 race and he spoke that JD Gibbs was the guy who took a chance on him. Unfortunately, Gibbs passed away on January 11, 2019, due to neurological disease and his death was announced by his team.

There was a number of tweets from the racing community individuals including the Chief Racing Development Officer and NASCAR Executive Vice President.

The former racer is married to Melissa Gibbs and he has four children named Jason Dean II, Joe Jackson, William Miller, and Zachary Taylor. During 2015, it was officially announced that Gibbs was suffering from a condition related to brain function.

The estimated net worth of JD is said to be around $ 2 million USD.