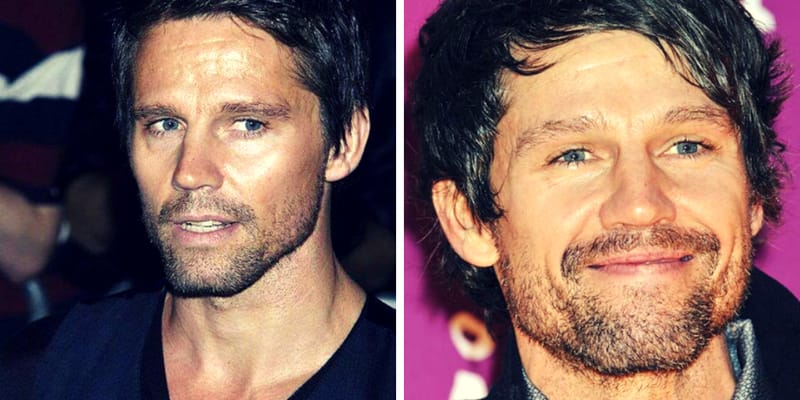 Jason Orange was born on July 10, 1970, in Crumpsall, Manchester, England and his full name is Jason Thomas Orange. He is a popular Actor, Singer, Dancer and also a musician who is famous as the member of “TAKE THAT”, which is an English Pop group formed in 1990, in Manchester. However, Jason left the group in 2014 stating that he did not wish to continue touring and recording.  Recently the former singer has tweeted about a chance reunion with his former bandmates.

Jason Orange was brought up in Manchester, and after completing his High school, he enrolled in South Trafford College in 1981 has studied A-level English, access course and history for two years in College. Since his interest was in singing and in acting, he later shifted his career goal. 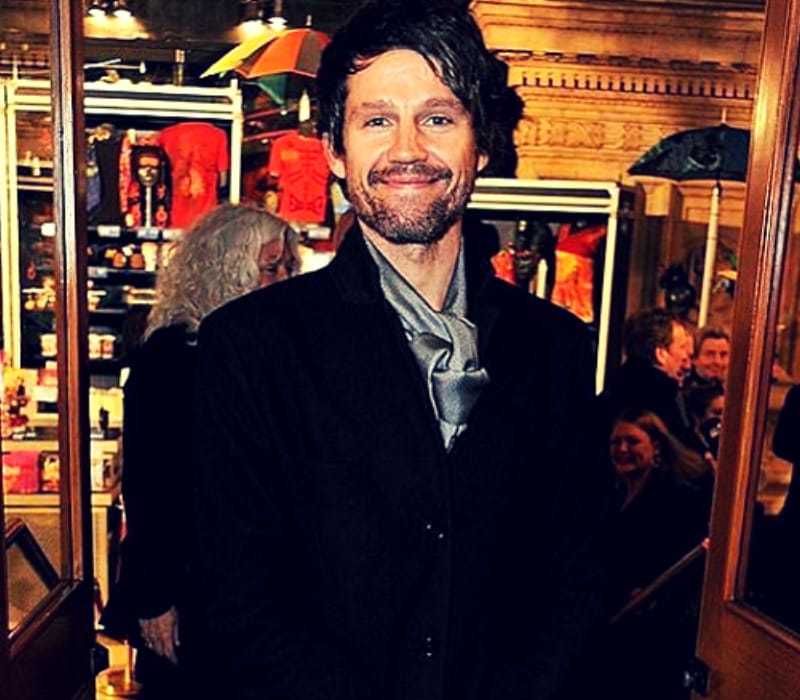 Tony Orange is the father of Jason and his mother name is Jenny Orange. He has a twin brother named Justin, who is a DJ in Manchester. As his parents were divorced within a few years of Jason’s birth, because of which he has four other siblings.

Before Jason was recognized in “TAKE THAT” group, he was a part of ‘Street Machine’ breakdance crew of Manchester during the 1980s. They had participated in a Breakdance championship in 1985 also won the Manchester round. Jason had also appeared in ‘The Hit Man and Her’ show as one of the featured dancers.

Later in 1990, he joined the Take That Band, but due to some unknown reason, he came out of the band within 6 years. Since he was also interested in acting, he shifted his craft to acting and also starred in ‘Killer Net’ TV series, and also in ‘Gob’ as the lead actor also with Tom Hayes in 1999.

The Take That group initially consisted of Howard Donald, Gary Barlow, Mark Owen, Robbie Williams, and Jason Orange. Later the group got reformed in 2005 and released hit album ‘Beautiful World’. Later the released their other albums like ‘The Circus’, ‘Progress’ in 2010 as five pieces.

In 2014, when Jason left ‘Take That’ band, a legion of fans was really shocked and sad at the same time. When asked about his departure from the band, he had stated that ‘he does not wish to commit to recording and promoting a new album.

I have spent some of the best years of my life with the band and I’d like to thank everyone for being the part of my journey, including my bandmates, who are like my brothers to me’.  He also shared his gratitude to all his fans, without whom none of this could have been possible.

Recently Jason Orange was spotted in Hale back in 2018, where he was walking down the street with a travel bag in one hand. Since he left Take That, he has been keeping his profile very low, but recently with his tweet about his reunion with his former bandmates, has made a huge buzz.

According to some of the news reports, it is said that the former singer is in a relationship with Catherine Tate, but later the two got separated. There are also rumor that he is been married to his someone whose name is not yet known.

The estimated net worth of Jason Orange is said to be around $ 700,000 USD. Jason Orange Instagram account has thousands of followers who are fans of Jason. 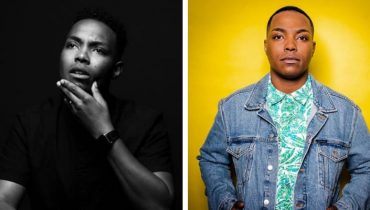 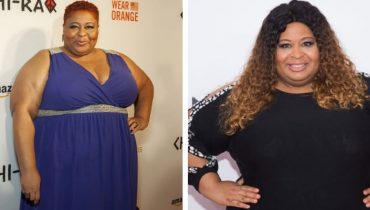