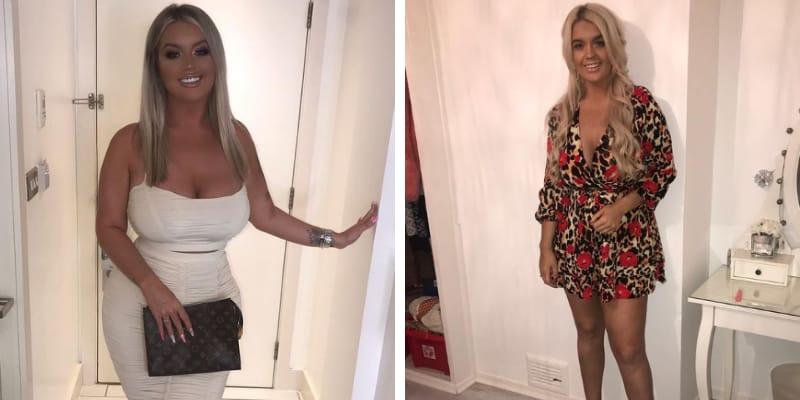 Jane Park was born on November 28, 1995, and from Edinburgh, United Kingdom, she won the Lottery at the age of 17 back in 2013 and became the youngest person to ever win the EuroMillions.

Who is Jane Park?

In 2013, she shot to fame after winning £1 million in the EuroMillions and became the youngest person to win. 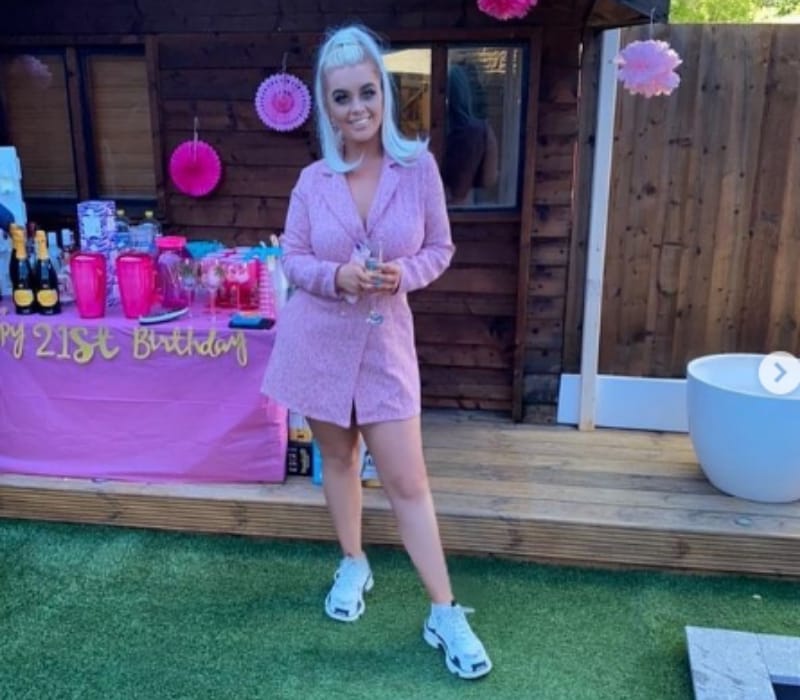 Jane brought her first lottery ticket at the age of 17, after winning the huge prize she left the job and booked a two-month holiday in Magaluf before buying a three-bedroom house and a pet chihuahua.

Earlier, she worked as an Admin temp and used to get paid £8-an-hour job and lived in a council flat with her mum. After winning the Lotto she appeared in a BBC documentary called Teenage Millionaire: The Year I Won The Lottery.

Jane spent her money on Cars, Plastic Surgery, and Clothes, she spent £25,000 on a BMW and £17,000 on VW Beetle. Besides this, she even spent £18,000 on a Range Rover which was customized in purple in honor of her football heroes Hibernian.

On Instagram, she shared a picture of her designer Christian Louboutin shoes, which start at £455. Furthermore, Jane spent £4,500 on a boob job, had lip fillers and Botox.

In 2016, she was facing a drink-driving ban and also tried her luck in reality TV after being lined up to appear in Love Island 2017.

In an interview with The Sun, Jane revealed that winning the lottery at such a young age ruined her life.

To Sunday People, she told me that “I have material things but apart from that my life is empty. What is my purpose in life? I thought it would make [my life] ten times better but it’s made it ten times worse.”

On Instagram, she boasts 221k followers, and recently she visited Dubai along with her friends ahead of her 25th birthday. 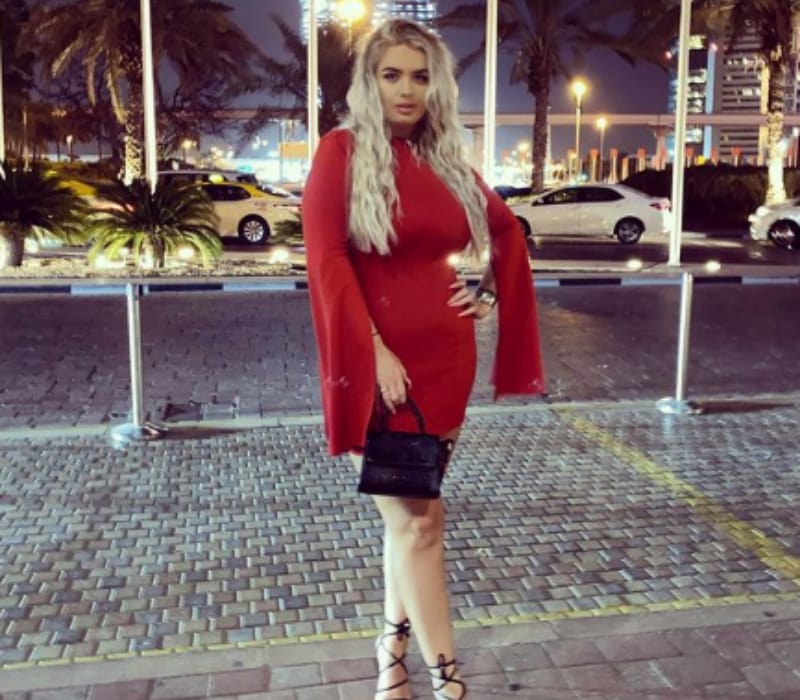 She was born to Brian Martin (Father) and there is not much information about her mother, Jane also has one sister (Roxanne Restorick) and a brother (Billy Park).

In November 2019, she shared on social media that she suffered a miscarriage just days after revealing that she was pregnant.

On October 28th, 2019 she told Mirror.com “Seeing the positive pregnancy test was more exciting than seeing the winning numbers on my lottery ticket,” and added, “It’s a crazy time but I am so happy.”

Jane was dating Sam Callahan in March 2019, but their relationship ended. Earlier, she was in a relationship with the Football player Jordan Piggott.