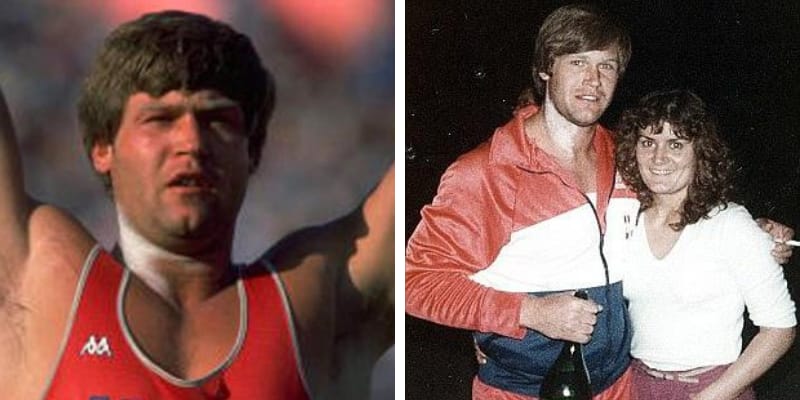 Jane Laut is 62 years old and spouse of Dave Laut who was an American shot putter and he died at his home in Oxnard, California, on August 27, 2009, after being shot several times in the head by Jane.

She alleged that he had battered her since the beginning of their marriage, and she was convicted of murder and sentenced to 50-years-to-life. 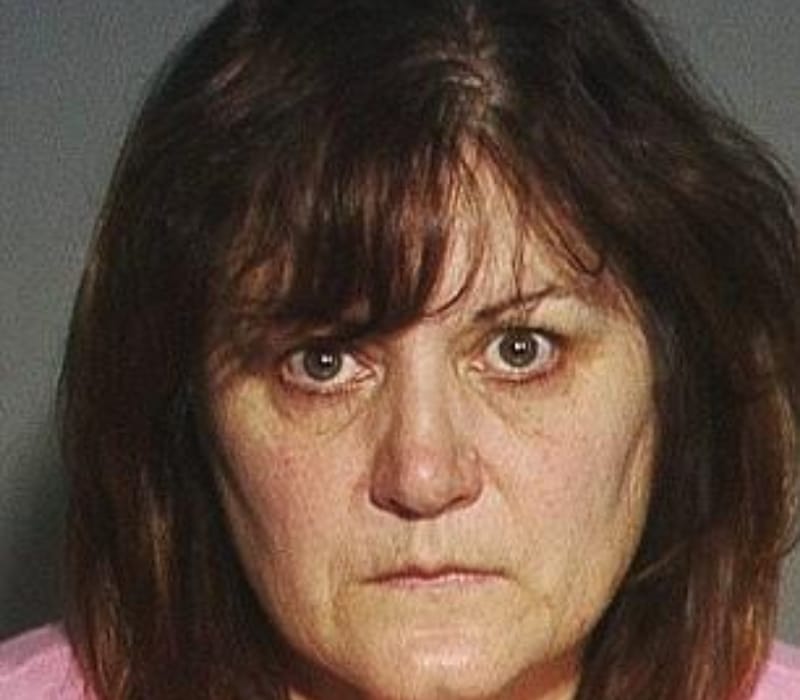 Jane claimed that she had shot Jane Laut in self-defense after five years. In 2019, her attorneys were trying to get her conviction overturned because the prosecutor made misleading statements to the jury.

On March 30, 2016, she was convicted of first-degree murder and sentenced to 50 years in prison and she had turned down a plea bargain for a six-year sentence. 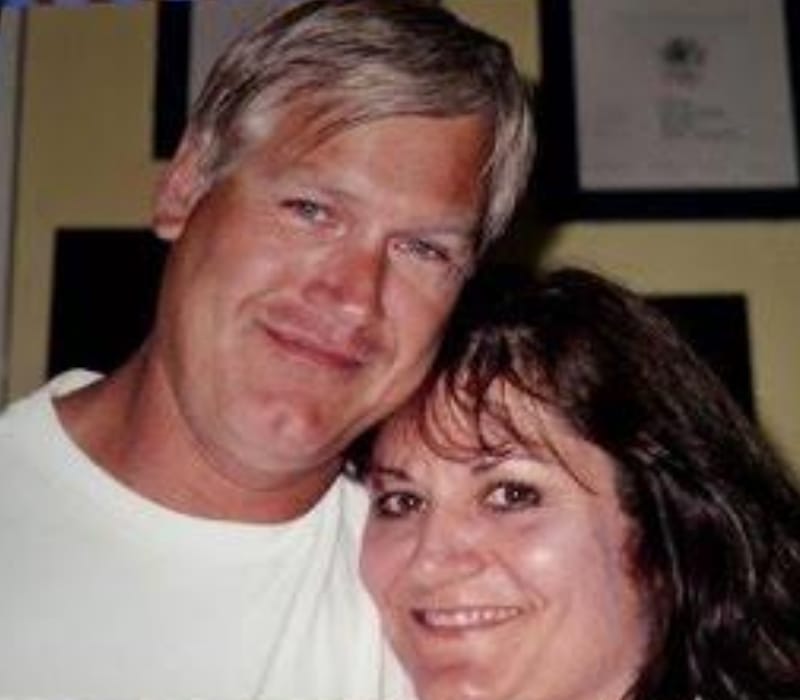 In an interview with CBC’ 48 Hours, Jane said she suffered at her husband’s hands – and why she had to kill him that night. However, on the night of her 52-year-old husband’s murder, she told the dispatcher that shots had been fired.

But prosecutors told she was obsessed with money and willing to do anything for more. Dave Laut’s mother Dotty Laut testified as to how she gave Jane $60,000 over the years in funds for bills and other expenses.

Rebecca Laut, Dave’s sister-in-law told CBS’ Erin Moriarty “I mean if you knew Dave and the kind of person he was and the way he beamed when he talked about Jane,” and “I mean, he just – he loved her.”

Dave was an American shot putter and won the bronze medal at the 1984 Summer Olympics in Los Angeles. In 1979, he won the gold medal at Pan American Games and the bronze at the 1981 IAAF World Cup.

In 1997, he was named to the Ventura County Sports Hall of Fame. After his retirement, he became an assistant track coach at Ventura College in 1994 and served eight seasons as the track coach for Hueneme High School in the Oxnard Union High School District and was promoted to athletic director in 2008.

They met in high school and he was an athlete who was talented in football, track, and field, and basketball and Jane was a homecoming queen who was one of the best volleyball players on her team. 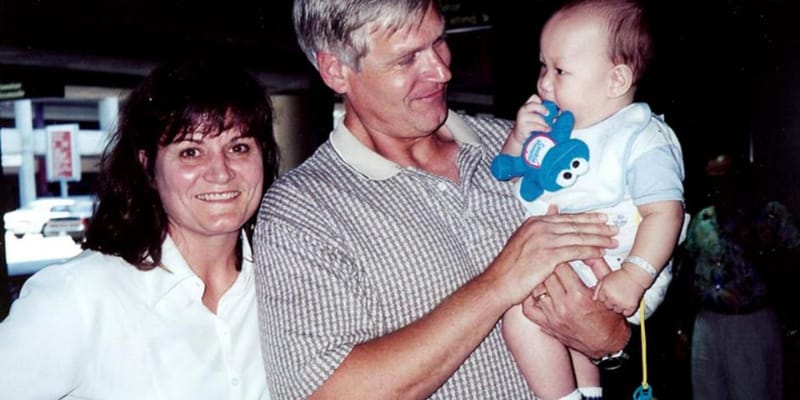 In 1980, the couple married. However, their marriage was a good one until they’d had Michael for five years and the alleged abuse started.

In an interview with 48 Hours, “We had happy times,” and added “Right up ’til Michael was probably 5 was the best time of our marriage. And it just — it just started going downhill. And it — got worse and worse every year.”