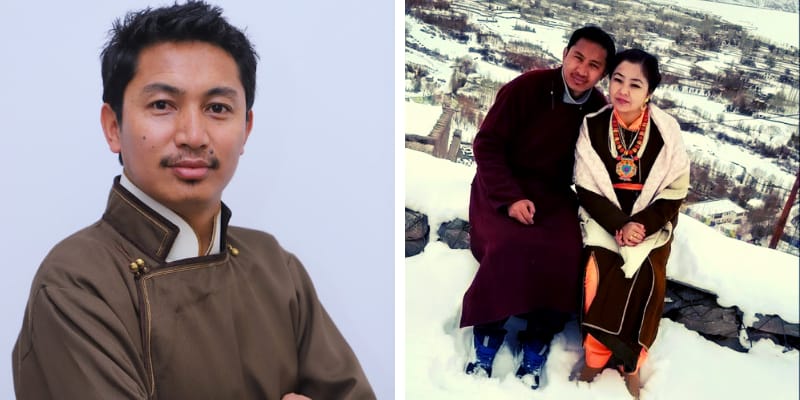 Jamyang Tsering Namgyal was born on August 4, 1985, and from Matho village, Leh, India. He is a Political activist, a young lawmaker of the Bharatiya Janata Party (BJP) and the member of Parliament from Ladakh Lok Sabha constituency. Earlier, he served as a council in the Ladakh Autonomous Hill Development Council, Leh, and as the state media secretary of the BJP.

On Tuesday, during the debate on abrogation of Article 370 from Jammu and Kashmir his speech in the lower house focused largely on criticizing the Congress party for not doing enough for Ladakh region when it was in power before. Moreover, the video of Jamyang gained huge popularity. 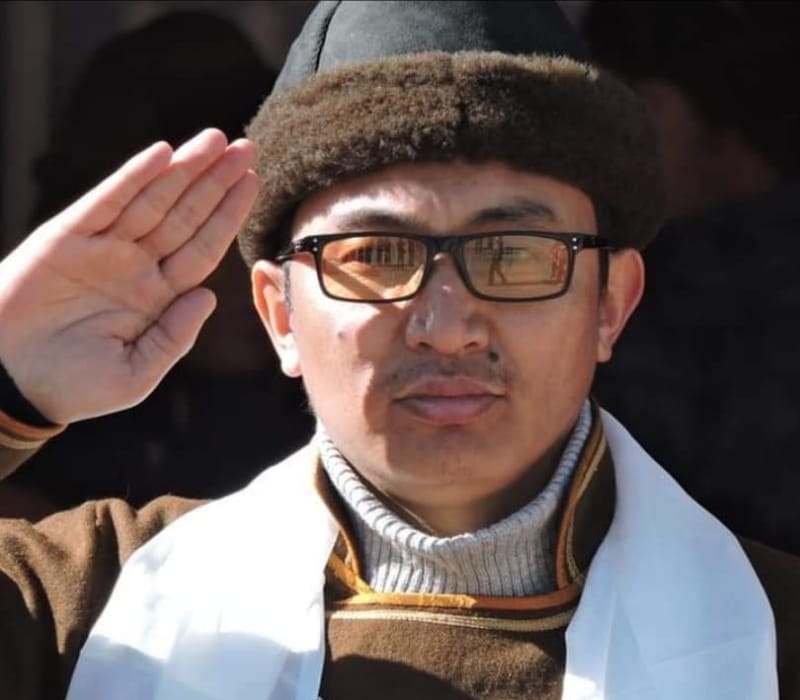 In a discussion, he said “The people sitting here in the opposition do not know what Ladakh is, for seven decades these leaders did not accept us, sidestepped and called Ladakh a piece of land where no grass grows. Do these people know the culture, language, geographical and climatic conditions of Ladakh?.”

Later, Jamyang said adding that if Article 370 is implemented only two families will lose their job and at the same time Kashmir will have a bright future. He added that people in both Kargil and Ladakh have supported it is a union territory.

On 9 November 2018, he was Member of Parliament from Ladakh Lok Sabha constituency and became the youngest and 8th Chief Executive Councillor (CEC) of Ladakh Autonomous Hill Development Council, Leh.

How old is Jamyang Tsering Namgyal? was born on August 4, 1985, and from Matho village, Leh, India and he are 35 years old as of 2019. Furthermore, he is the son of Sh. Stanzin Dorjey (Father) and Smt. Ishey Putit (Mother).

He completed his Education from Central Institute of Buddhist Studies and attained Jammu University. Furthermore, between 2011–12 he served as President for All Ladakh Student Association, Jammu, in various capacities.

He tied the knot with Sonam Wangmo and according to his facebook page, this couple is married since February 22, 2019. Curently, he lives with his family and wife in Leh, India.