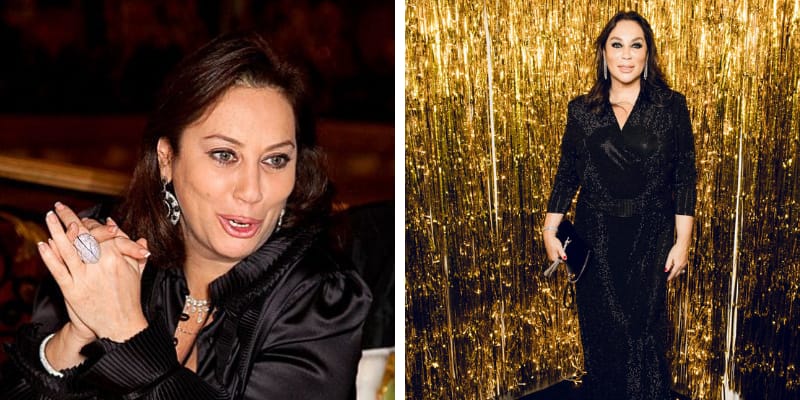 Alla Verber was born on May 21, 1958, and from Leningrad, Russia. She is a Russian fashion industry icon and also known as the most powerful women in Russian Fashion. Recently, she passed away at the age of 61 and the cause of death was Anaphylactic shock.

According to the report she had an allergic reaction after trying seafood dishes for dinner. Later, on August 5, she was rushed to the hospital and fought for her life for one to two days. However, she lsot the battle and she had organ failure and a heart attack after she suffered from Anaphylactic shock. 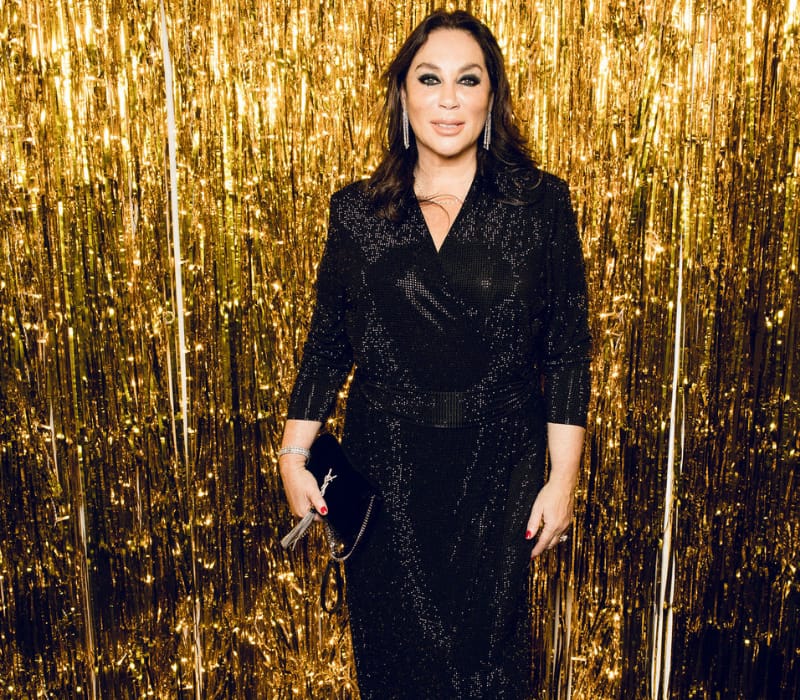 Earlier, she was suffering from and her immune system was already weakened. Verber was in on vacation when she died and her death was confirmed by Central Department Store and wrote: “With deep sorrow, we are reporting that Allcury’s vice president and fashion director of TSUM and DLT have passed away.”

She was the Vice president of Mercury, Russia’s largest luxury goods group, and fashion director of TsUM. She worked for 25 years at Mercury Group and another 15+ at Tsum, after Mercury bought Tsum.

Moreover, she was an icon in the Russia fashion industry. Even while Russia was facing a shaky economy, she was able to grow Russia’s oldest department store.

In November 2017 she had just helped the store celebrate its 110th anniversary. The store found a newfound future when it started adjusting its prices to match European prices a few years earlier. 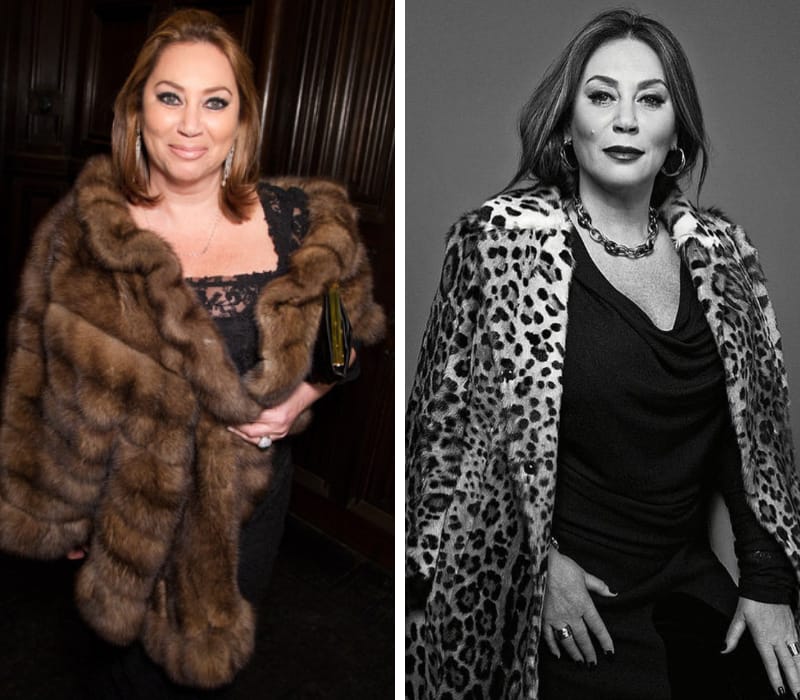 Verber was responsible for introducing multiple luxury brands to the country, including Chanel, Prada, and Gucci. After graduation, she opened her boutique, Katia of Italy.

Later, in 1991 she returned to Russia, Moscow to assist in the development of the Trading House Moscow, was ” was “standing in the center of Moscow and I said to myself ‘it would be wonderful if I could build a fashion world, a store where everybody could go inside and be able to buy whatever they want without traveling.’” According to the Busineesoffashion.com.

In an Interview with South China Morning Post she said “When I first came here in 2002, Tsum was already famous. It was Russia’s first department store, opened in the 18th century, but it was not fashionable at all. It was nothing like this, just these very boring Soviet, or sometimes Chinese, products… All the big brands entered because of me.”

She is a married woman and her husband name is David Averbakh who is a Businessman and this her second marriage. Where David Averbakh is the president of a large company that produces food.

Earlier, she was married to her first husband (name not available) and this former couple has a daughter named Catherine and Katia Verber.

How old is she? was born on May 21, 1958, and from Leningrad, Russia and she is 62 years old as of 2019. Furthermore, her parents emigrated to Canada from the USSR in 1976 but the authorities would not allow Verber to accompany them, which led her to spend a year in Rome.