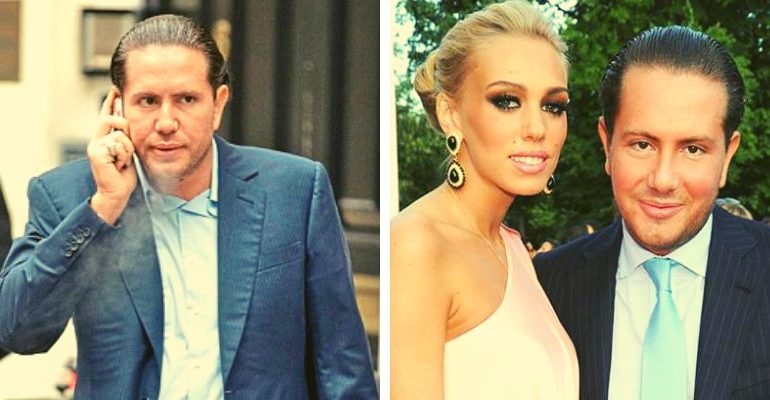 James Stunt is a British Entrepreneur and Businessman. He is an art collector (including precious metals) dealer, and he also has his own gold refining factories. In the recent days, Stunt created a buzz over social media for having over £ 1 million gambling debt that he plans to settle using a Picasso which was lent to Prince Charles for displaying at Dumfries House. He has been pursued by the City trading firm over a gambling debt.

From the sources, it has been known that the Businessman allegedly ran up the seven-figure loss with a spread-betting firm. In order to pay off his debt, he has proposed borrowing £ 70 million secured against collection and he also loaned fine art collection of Picasso and Monet to Prince Charles. James is popularly known as the Ex-spouse of Formula 1 heiress Petra Ecclestone. 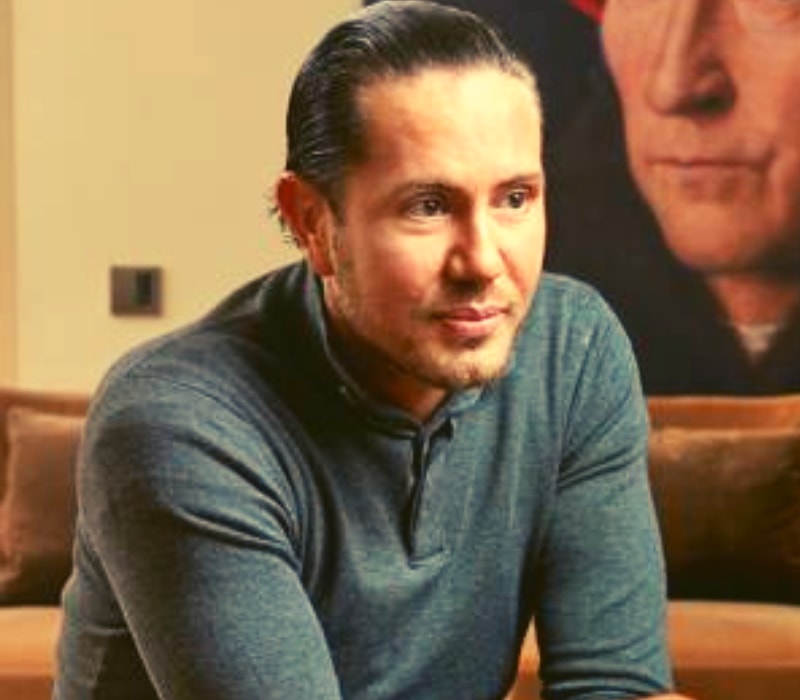 The Entrepreneur is pursued by a CMC Spreadbet, a City trading firm for £ 1,002,103 which he claims he wraps up the loss by betting on movements in the currency markets. Furthermore, his gold bullion firm Stunt & Co is facing insolvency over £ 89,000 allegedly owned to Formula 1 World Championship Ltd.

He is been described as ‘the Alleged Offender’ from the order obtained by the Crown Prosecution Service. However, the Gambler, Frederick has not been charged, and his assets were not been seized, but it is still not clear why the order was made.

Initially, Stunt started his business by investing in the oil and transcontinental shipping industries and eventually his investments were diversified into property, gaming and mining industries. Presently, James is the CEO and Chairman of Stunt & Co. Ltd, which is a precious metals business specialized in procuring, refining and selling gold and silver bullion and precious metals.

Later in 2016, Stunt was associated with Rosland Capital Group, secured a six-year deal with Formula One World Championship Limited for the global distribution of a limited collection of gold and silver coins.

James was previously married to his longtime girlfriend Petra Ecclestone (Formula 1 heiress) in a grand ceremony in Odescalchi Castle in Rome on August 2011. The couples also welcomed their first child Lavinia Stunt and in 2015 they welcomed twin boys James Jr. and Andrew. However, the pair later got divorced in 2017 after living together for almost 6 years.

James was born on January 21, 1982, in Surrey, United Kingdom. He is the son of Geoffrey, a corporate printing and publishing director and Lorraine Stunt (Mother). The Businessman also has a late older brother Lee Stunt who died in 2016. The stunt has completed his graduation from Bradfield College in Bradfield.

The estimated net worth of James is said to be around £ 5 billion. 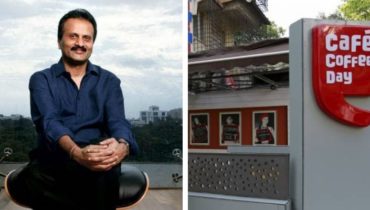 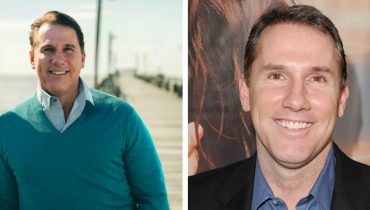