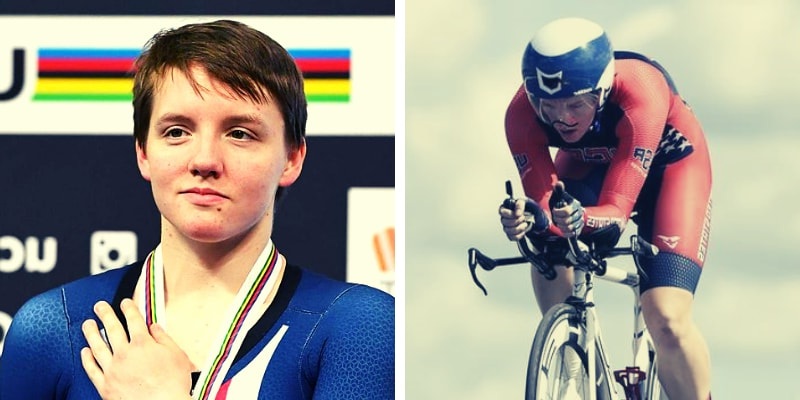 Kelly Catlin is a Professional cyclist from America who rode for UCI Women’s Team Rally UHC Cycling. During the 2016-2018 UCI Track Cycling World Championships, she won gold medals in the women’s team pursuit. Recently, the athlete committed suicide on March 8, 2019, months after suffering a concussion.

Kelly’s body was discovered by her roommate on March 7 in the dorm room which they were sharing in Stanford University campus as she was enrolled as a graduate student. Her death was later confirmed by her brother Colin who posted about his sister’s deaths on his Facebook account on March 8, 2019, saying: “My sister Kelly committed suicide last night and she is the one person with whom I shared my entire life with, and I shall miss her terribly.” 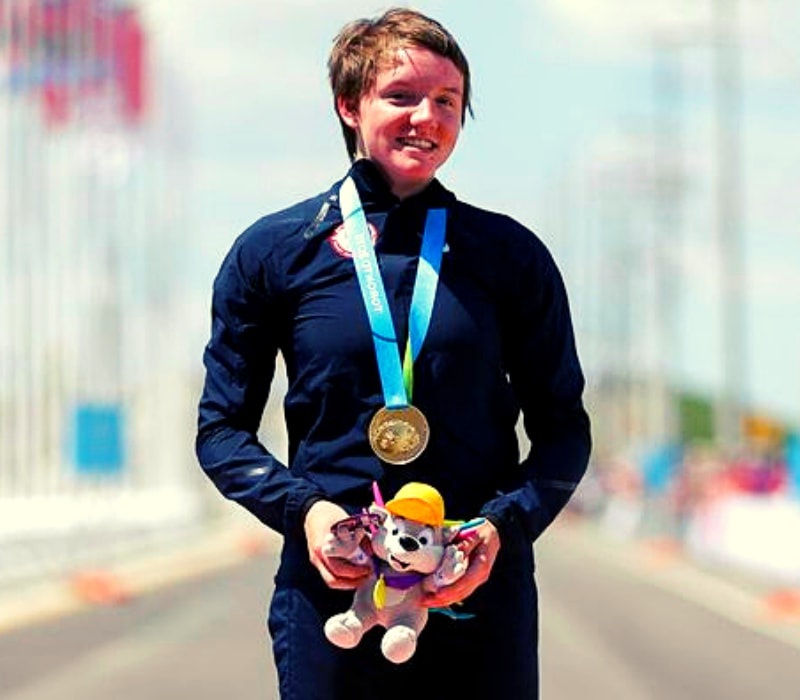 Furthermore, the USA Cycling mourned for the death of cyclist, Catlin and said that they had suffered a devastating loss with her death. USA Cycling further stated that: “Kelly Catlin ‘Cyclist’ was more than an athlete to us, and she will always be the part of USA Cycling family. This is an incredibly difficult time for Kelly’s family and at this moment we want to respect their privacy while they support each other.”

In the individual pursuit, Catlin won bronze at the World Track Championships in 2017 and 2018. Moreover, at the 2016 Olympics, the 23-year-old cyclist also won a silver medal in the team pursuit. Having taken part in the team’s January training camp in Oxnard, she had planned to return to Rally Cycling Road team as she had signed with the team in 2017.

Kelly was currently single and she did not speak anything about her relationship or boyfriend. She was completely focusing on her career in cycling and wanted to establish a name in the field.

Kelly Catlin was born on November 3, 1995, in Saint Paul, Minnesota, United States of America. After completing her High School studies, she enrolled in the University of Minnesota and done her graduate degree in Chinese and Biochemical Engineering.

Later she moved to Stanford University for pursuing her Mathematical and Computational Engineering. She is the daughter of Mark Catlin (Father) and Carolyn Emory (Mother). The cyclist also has a brother named Colin Catlin and a sister named Christine Catlin.