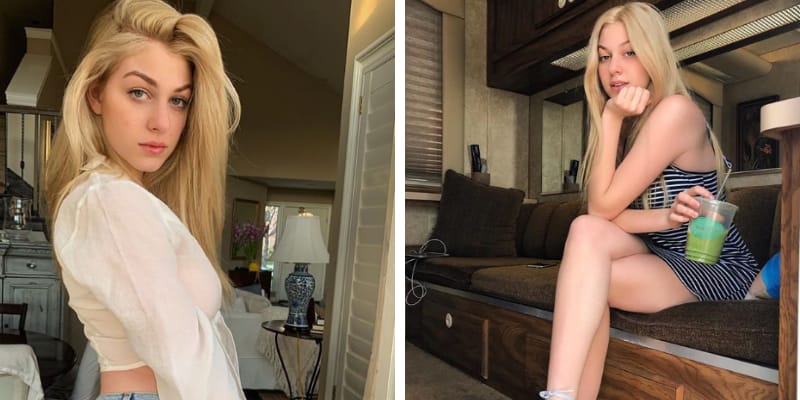 Jackie R Jacobson was born on February 04, 2002 and from Los Angeles, California. She is popularly known for appearing in the Netflix Orginal show “Malibu Rescue”. Furthermore, she is a model, Instagram personality and Actress from America.

However, there is not much information about her father, and mother but has two brothers (Name not Available). Later, she completed her high school from Los Angeles and still graduating from University. From an early age, Jackie was interested in an acting career and she was inspired by Disney Show. 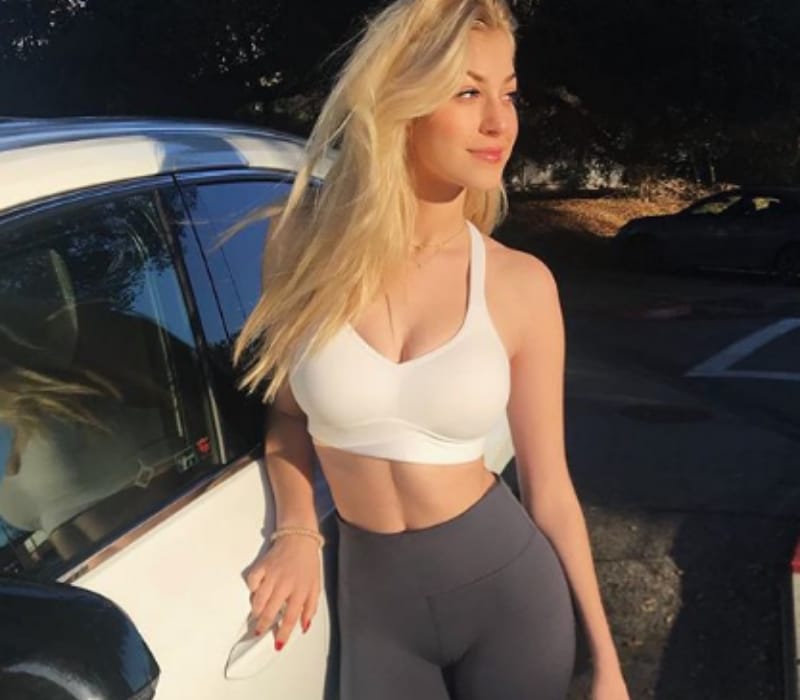 In fact, Jackie also played a minor role if Darika in the Tv series “The Night Shift”. Later, played small roles in the shows like “Criminal Minds” and “Bella and the Bulldogs” as Katie Mae. In 2016, she appeared in the short film titled “Eleanora: The Forgotten Princess” and also did ADR voice work on the films like Silver Lining Playbook and Gone Girl.

In 2014, she made debut with the film called “Night Eyes” and in that Jackie played the minor role of Young Linda. In 2013, Jackie acted in the short film titled “The Learning curve” as Britany. Furthermore, in 2015, the actress starred in the movie “Six Gun Saviour”.

Additionally, in 2016 she starred in another film “A Horse Story” as Monica Radcliffe. Recently, on June 3, 2019, the first episode of “Malibu Rescue” was aired and this series is based on the group of aspiring Junir Lifeguards from the alley and they compete against the arrogant kids at Malibu Beach. 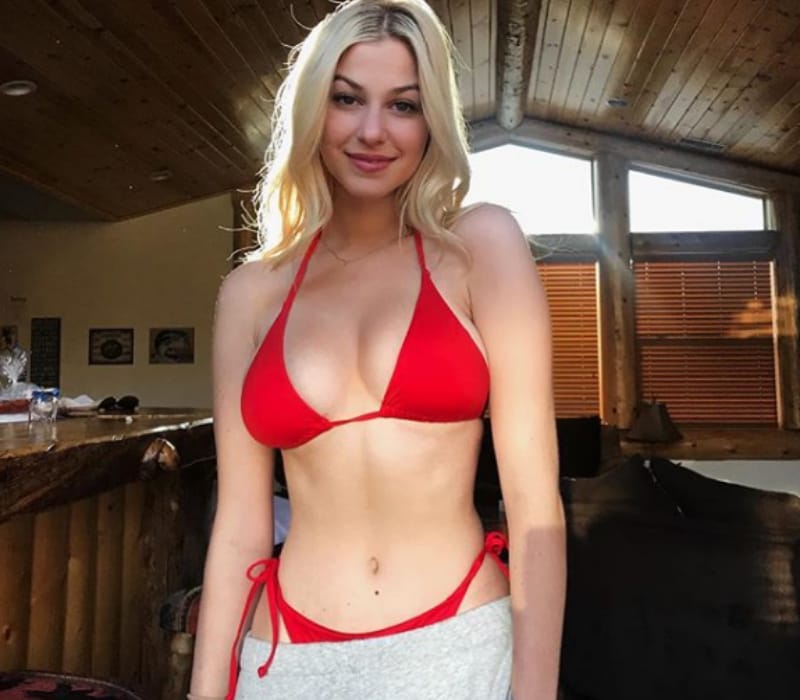 Other Main casts of the “Malibu Rescue” TV series are:

How old is she? was born on February 04, 2002 and from Los Angeles, California and she is 17 years old as of 2019. Moreover, she is very active on the Social Media platform and has 30k plus follower on Instagram.

Curenlty, she is dating her Boyfriend “Nick Crystal” and she shares the Instagram post and wrote, “we went to prom last night thanks to @friartux”. 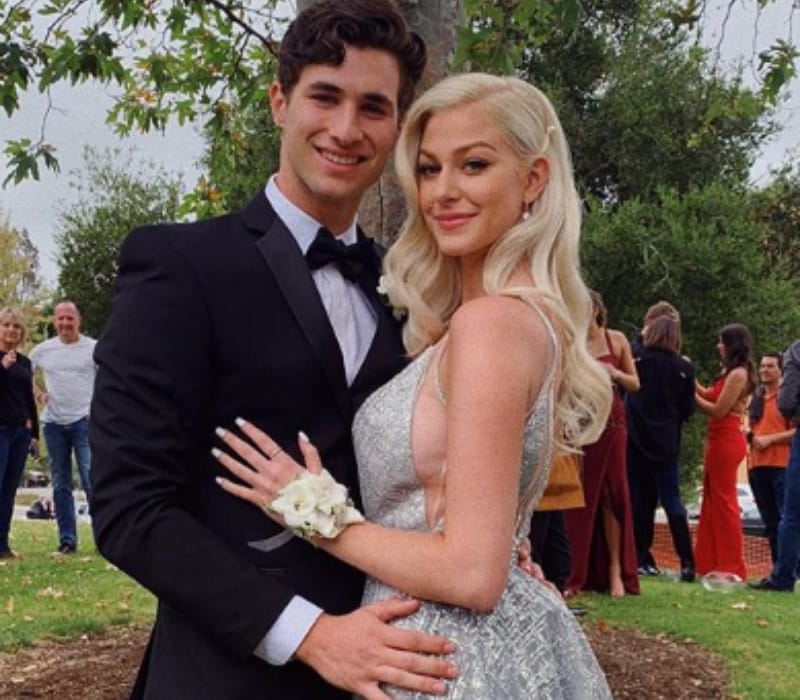