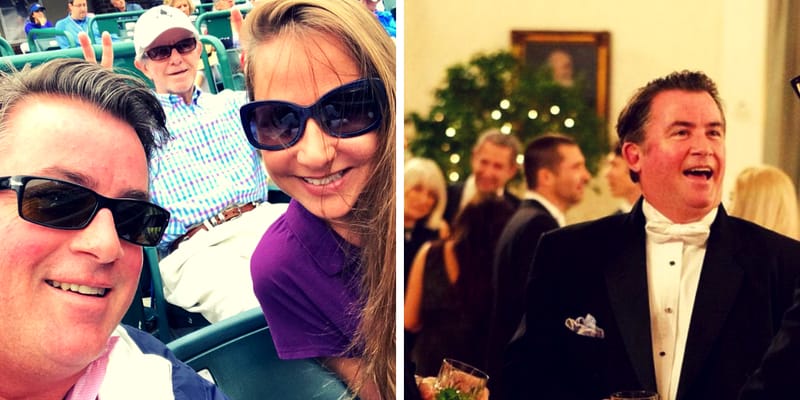 J.D Madison aka John David Madison was born on May 3, 1974, in the USA. He is an American Businessman and Actor, this southern star fame now facing sexual assault case by an anonymous lady.

After graduating from Colorado State University in English he started in a career as Sales Consultant in 2014, later after three years he left and opened his own company named The Madison Element Hospitality Group in 2007. This is a construction and real estate company after a successful career in real estate. In 2013 after the huge success he opened much business like Gentry Hotel, Lounge, and Bar in South Carolina.

J.D Madison appeared on Season 1 & 2 of Southern Charm TV series. The sexual Assault case was lodged on August 25, 2018, at Mount Pleasant Police Department. As of now the woman name is unknown but she is from California, she alleged him of Sexual Assault, rape, and Drugging.

According to the official report, J.D Madison and his friend were partying in the victim’s house when J.D Madison intentional broked the glass so this victim cleaned up the mess but that time he slipped a drug on her drink. This incidence took place on August 21, 2017, after drinking she was unconscious. Later on August 22nd morning, she was in a guest bedroom.

Furthermore, J.D Madison’s friend named Jay Schwartz he is a Chiropractor was detained on Drug on August 21, 2017 night.

How old is J.D Madison? was born on May 3, 1974, in the USA and he is 44 years old as of 2018. He married Elizabeth Madison and this couple shares four children. Later, on March 18, 2018, this couple called off their relationship and got divorced.

On April 23, 2018, Elizabeth Madison said in an interview with The Daily Dish, the reason for separation is a misunderstanding between them and she was depressed with him. Moreover, they maintain a friendly relation.

The estimated Net Worth of J.D Madison is about $ 25 Million USD.