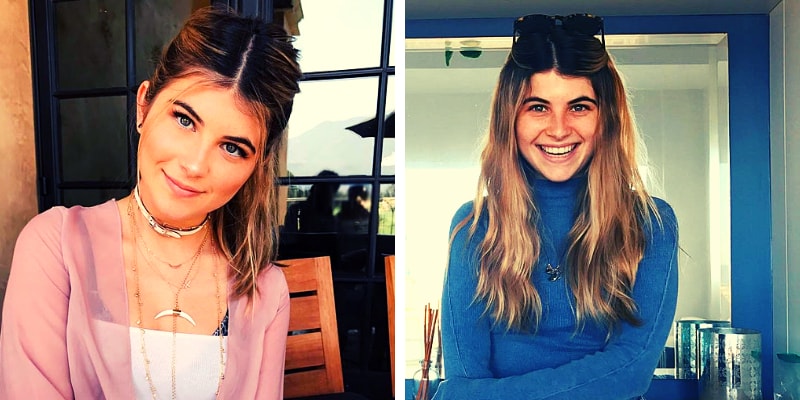 It has been known that the ‘Full House’ star and her husband Mossimo Giannullli were accused of paying over $ 500,000 to get their daughters Isabella and Olivia into USC by pretending they were crew recruits when neither was interested in the sport. Following the accusations, Mossimo was arrested a week ago and Loughlin was taken into custody and was later released on Wednesday on a $ 1 million bond. Following the release of the mother, Isabella seen arriving at Los Angeles home, however, there were no signs of Olivia. The younger sister of Bella was not been seen since the news emerged, she is known to be on a yacht which belongs to Chairman of USC’s board of trustees. 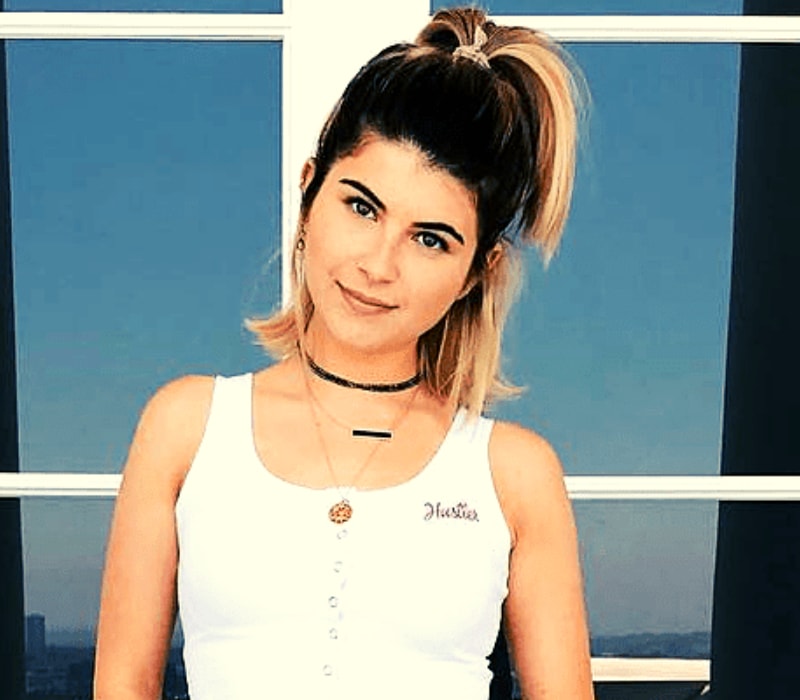 Following the controversy related to Isabella’s parents, the USC has stated on Wednesday that it would review the status of students who are attached to the scheme and reject any prospective students in the current cycle who might be connected.

The 20-year-old Actress has made her debut appearance in the film titled ‘Christmas Has a Story’ where she appeared in the role of Mia Walker. In 2018, Rose also acted in Television series titled ‘Alone Together’ and did a minor role as Travie in the series and she also acted in ‘Homegrown Christmas’ movie and grabbed the attention with her role as Ava Allen. The Celebrity kid often posts her pics on Instagram and shows her slim and sexy body. She has more than 250k followers on her Instagram account.

Lori Loughlin’s older daughter has not mentioned anything about her boyfriend or relationships. It seems that she might be secretly dating someone named is not known.

Isabella was born on September 16, 1998, in Los Angeles, California, United States of America. she has completed her High School Education from Marymount All Girls Catholic High School. Later she enrolled in The University of Southern California for pursuing her Higher studies.

However, her admission to the college is known to be a bribe given to USC by her parents. Rose is the daughter of Lori Loughlin (Actress and Model) and Mossimo Giannulli. She also has a younger sister named Olivia Jade Giannulli and a half-brother, Gianni Giannulli.