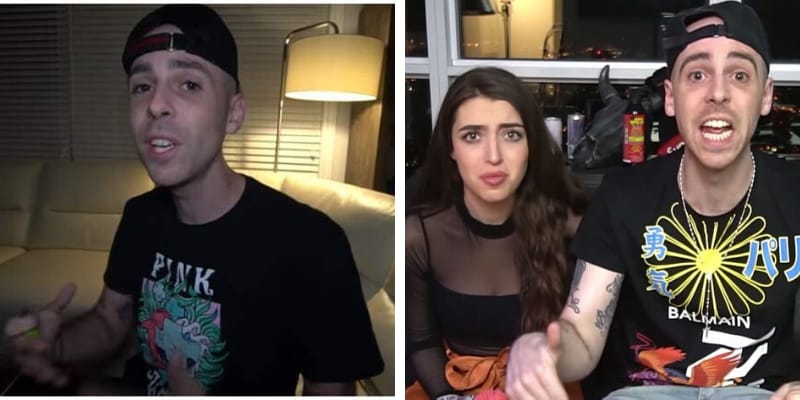 ImJayStation aka Jason Ethier was born on October 17, 1990, and from Ottawa, Canada. He is a Canadian YouTuber and best know to upload 3 AM Videos, exploring abandoned places and vlogs.

A dare, the challenge has participants doing things like using the Ouija board or telephone or even praying to attempt to awaken a spirit at 3 a.m. called the witching or devils hour. 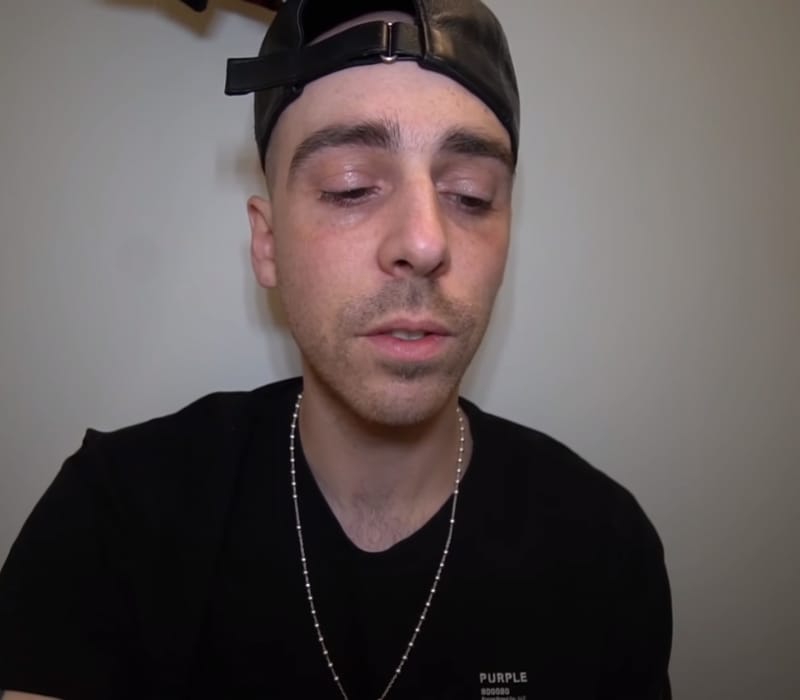 However, On January 22, Toronto-based Jason Ethier, who is known as ImJayStation on YouTube, uploaded a video on the platform in which he claimed that his girlfriend Alexia Marano was killed by a drunk driver — and he went on to share more videos in which he visited a roadside memorial and tried to contact her through an Ouija board.

Later, he admitted that he had made up the ‘death’ as a ‘prank’ and social media users are furious. The initial video was titled ‘My Girlfriend Alexia Died… *Rest In Paradise*’ and had been viewed well over a million times before Jason deleted it.

On Tuesday, he was trending on Twitter under #StopJayStation and Keemstar, who is known for his “Drama Alerts” where he exposes wrongdoings in the YouTube and streaming communities, uploaded a 10-minute video titled “YouTube NEEDS to Delete this CHANNEL! #DramaAlert #StopJaystation.”

Previously, ImJayStation also uploaded two more videos that have also been deleted, including one called ‘Saying my last goodbye to my girlfriend Alexia,’ in which he filmed himself crying by a roadside memorial allegedly set up for her.

The last video, posted just days after her alleged ‘death,’ was called ‘Dead girlfriend Ouija board challenge at 3 am!! (Gone wrong).’ But on January 26, he backtracked, taking those clips down from his channel and uploading a new one in which he admitted it was all a hoax.

After that video was uploaded, however, JayStation uploaded a video to his and Alexia’s second channel in which she appeared. He explained her presence in the video by saying he had five pre-recorded videos ready for upload before she died.

On Jan. 28, Alexia herself uploaded a video to prove she was, in fact, alive and well. One user wrote on Twitter “Jaystation is lying about his dead girlfriend. I’ve spent the entire night browsing and checking with the police dept in Toronto and Ottawa. No police reports, no local news agencies and worst of all no family is confirming. I’m done with YouTube. I’m dumb for feeling sorry…”

Jaystation is lying about his dead girlfriend. I've spent the entire night browsing and checking with police dept in Toronto and Ottawa.

No police reports, no local news agencies and worst of all no family is confirming.

Alexia’s parents reportedly weren’t happy either. Jason said they ‘didn’t like’ the videos he made with the Ouija board and memorial site, and had demanded that Jason take the videos down. Jason had initially refused, and Alexia moved out of his apartment. She has also deleted her social media accounts.

KeemStar Tweeted on February 5 and wrote “Jaystation just uploaded a video saying I kill YouTubers. Lol That he gets more views than me (no shit u make kids content) & that he wants to box me. Sorry, Jay but ur days are numbered freak… I’m going to spend $50k on Facebook ads to warn parents!.”

Sorry Jay but ur days are numbered freak… I’m going to spend $50k on Facebook ads to warn parents! #StopJayStation

He is popularly known for his controversial 3 AM Challenge and he uses an electronic voice phenomenon (EVP) device which he says scans radio waves to find ghosts. 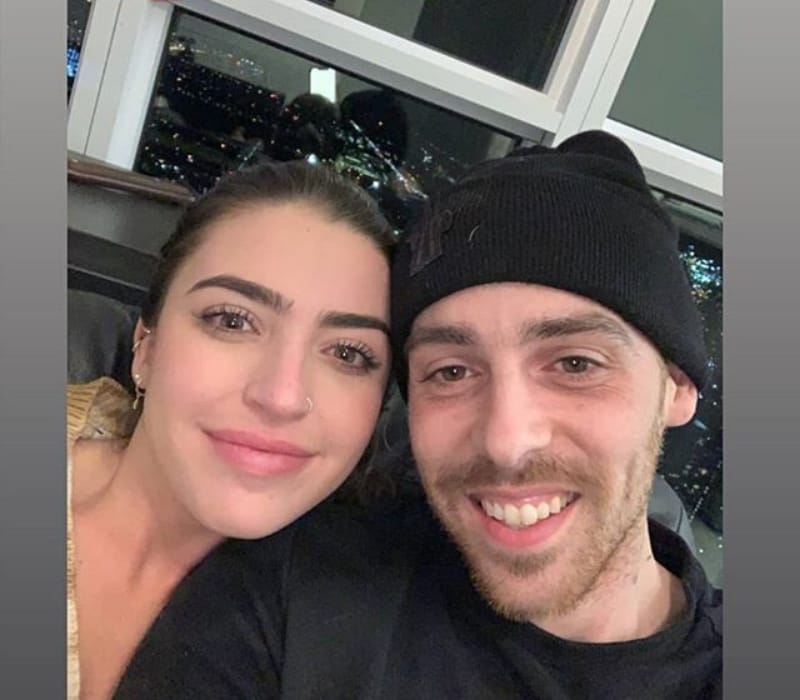 Jason has been heavily criticized for his 3 AM videos, which notably has been known for being staged and completely fake, and which Jason was one of the notable YouTubers to do 3 AM videos and be known for faking them.

Earlier, he used a Spirit Scanning device to Contact Miller and made a video called “(RIP) MAC MILLER SPIRIT BOX CHALLENGE AT 3 AM!!.” Jason uploaded his 3 AM Mac Miller video 2 days after Mac’s death and Mac Miller.

Then, he did similar video where he tried to contact murdered rapper XXXTenaction, was arrested and charged with trespassing and resisting at Disney World. Furthermore, Jason quickly gained controversy for using XXXTentacion for views and money.

How old is ImJayStation? He was born on October 17, 1990, and from Ottawa, Canada and he is 29 years old as of 2019. However, there is not much information about his father and mother, but has a sister named Jacqueline but doesn’t appear in his videos.

She was in a relationship with his Girlfriend Alexia Marano who faked her death for Youtube views. Curently, Alexia Marano left him after the controversy created by the video. 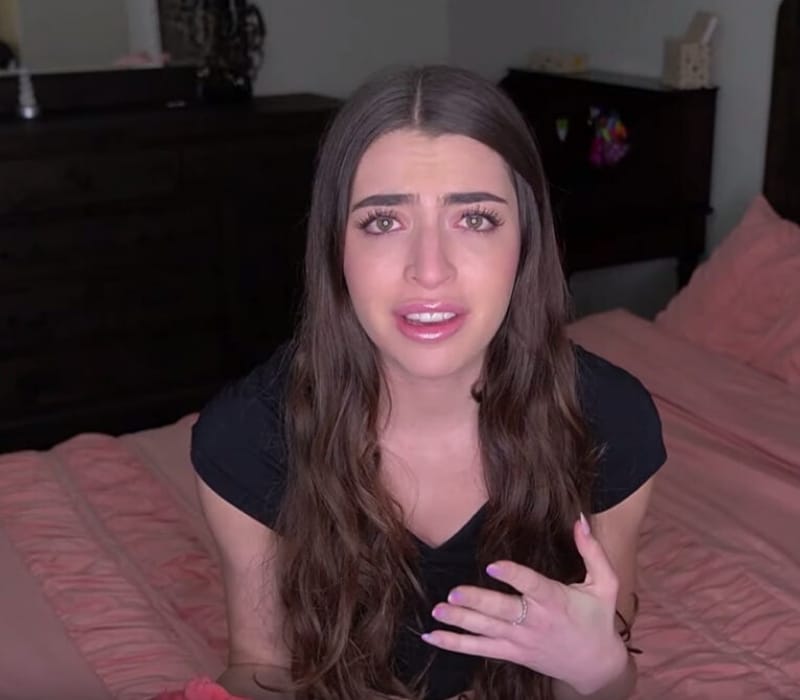 Alexia Marano posted a video to her channel on Wednesday where she told her side of the story. She has 53.4k plus subscribers on her Youtube Channel. 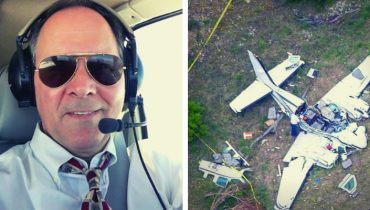 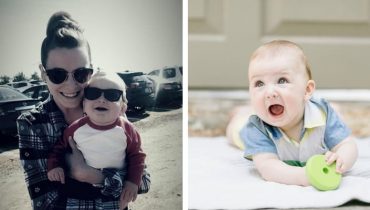