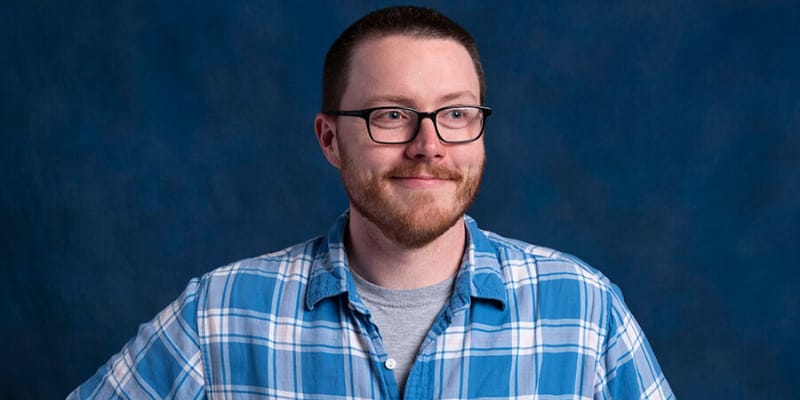 Gerard Niemira is the CEO of Shadow Inc since May 2019 having previously sat on the company’s board. Curently, Shadow comapny is charged with providing the results of the Iowa caucuses.

An app created by a tech firm run by veterans of Hillary Clinton’s 2016 presidential campaign is taking heat for the unprecedented delay in reporting Democratic caucus results from Iowa. During that time he served as the Senior Product Manager and the Director of Product for Hillary Clinton’s campaign. 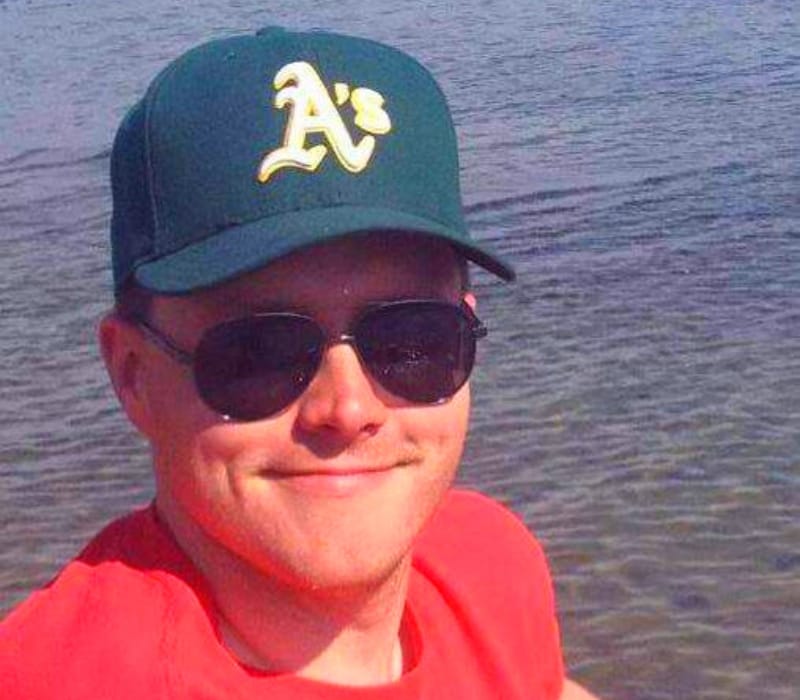 The firm behind the app reportedly is Shadow, an affiliate of ACRONYM, a Democratic nonprofit founded in 2017 and according to his website “ACRONYM is a values-driven organization focused on advancing progressive causes through innovative communications, advertising, and organizing programs. Since its creation in March 2017, ACRONYM has run dozens of targeted media programs to educate, inspire, register, and mobilize voters, and has worked with dozens of partners to accelerate their advocacy programs and investments.”

“In 2018, ACRONYM and its affiliated PAC, PACRONYM, helped elect 65 progressive candidates across the country with new tech and digital-first strategies to register and turn out voters. In January 2019, we invested in Shadow, a tech company focused on enabling organizers to run smarter campaigns. ACRONYM is also an investor in Courier Newsroom, a digital-first local media company and Lockwood Strategy, a digital strategy firm.”

In January 2019, ACRONYM acquired Shadow to function as its tech-development arm.

Gerard is an experienced product and engineering leader with over 12 years of work in the nonprofit and political sectors. Most recently, he led product teams at Hillary for America, where he was Director of Product for the campaign’s suite of organizing, events, and major donor fundraising tools. 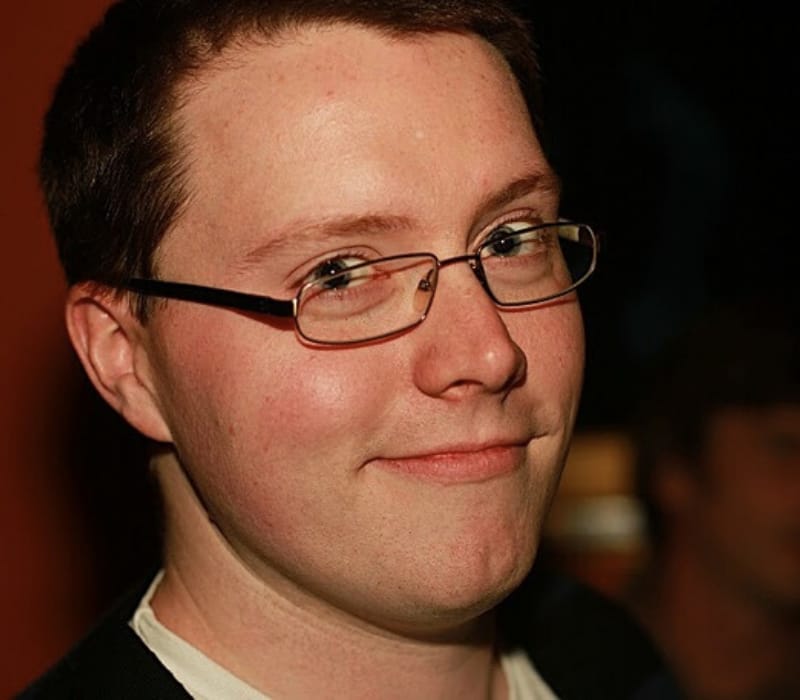 Before that, he spent 8 years at the online crowdfunding pioneer Kiva, most recently as Vice President of Product and Engineering leading a team of 40 engineers, designers, and product managers.

Furthermore, he has spent his career working for progressive causes and organizations promoting social good. A native of New Jersey, he currently lives in Denver, Colorado after spending 9 years in the Bay Area.

Niemira had previously worked at kiva.org, a nonprofit that makes loans to entrepreneurs and others in the developing world, and Davis had spent eight years as an engineer at Google. However, he started his career as Intern at Congressman Eliot Engel and worked there from January 2005 to May 2005.

In March 2017, Niemira co-founded GroundBase and according to his website “GroundBase is an opinionated technology platform for organizers, activists, and advocates to organize their voters, volunteers, and donors.” Then, GroundBase was purchased by ACRONYM in January 2019.

He completed his education from Boston University and of Saint Thomas Aquinas College in New York, where he attained a BA in History. 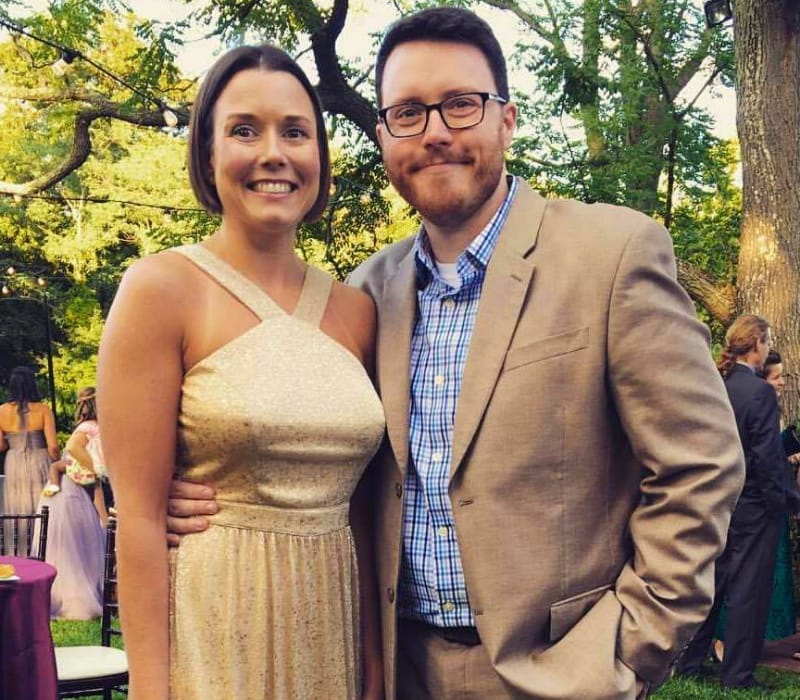 He is married to his wife (Name not available) and there is less information about his wife and kids. 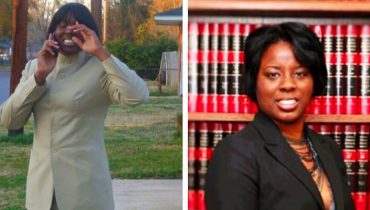 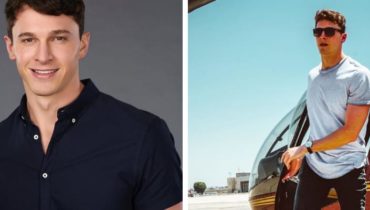