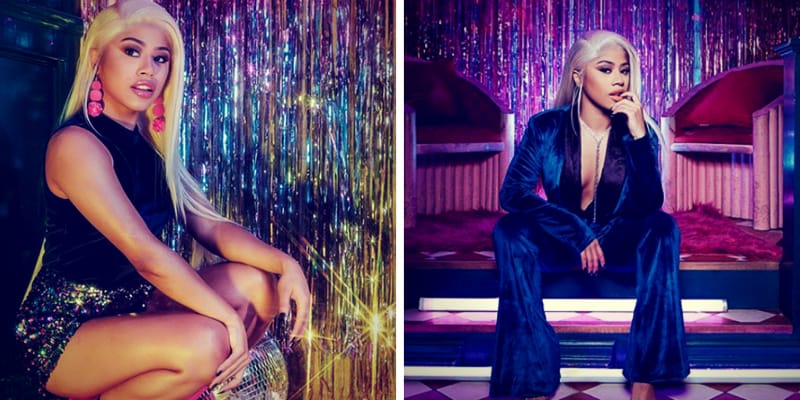 Hennessey was raised in The Bronx and has attended Renaissance High School for Musical Theatre & Technology. Later she enrolled in Fashion Institute of Technology and pursuing her career in Design. 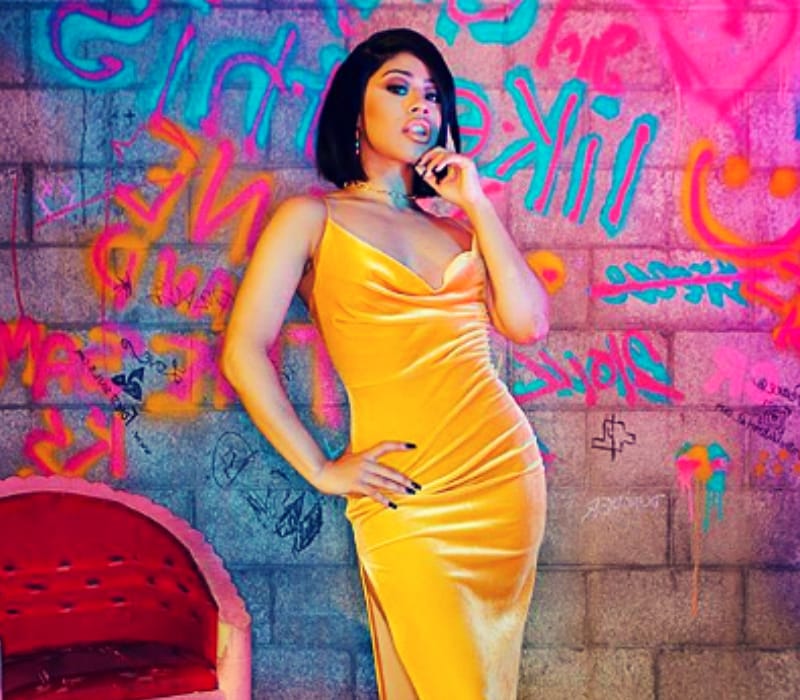 She has an Elder sister whose name is Belcalis who is popularly known by the name Cardi B. However, we do not have more information about her parents and it will be updated very soon. Hennessy Caroline age is 23 years.

The younger sister of Cardi B has frequently appeared in the ‘Love & Hip Hop: New York’ show along with the rapper and gradually came into limelight. She has more than 3.5 million followers in her Instagram account since she is very active in it also posts news updates on her Instagram.

When it comes to recognition, Hennessy has been labeled as The social media influencer by LA Times and she is also known for her fashion wear. Currently, she is under The KSR Group, which is an entertainment booking firm. She has also competed in ‘The Challenge: Champs vs. Stars’ third season game show where competitors participate in order to raise money for charity.

Hennessy is said to be dating Michelle Diaz for more than a year and the two have said to have met each other over the internet. She is said to be a bisexual who has also dated a couple of men in her past. With her sexual orientation, Cardi B sister has no regrets about it. Even Cardi B has lauded her sister’s openness on Twitter. 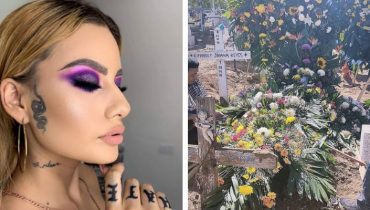