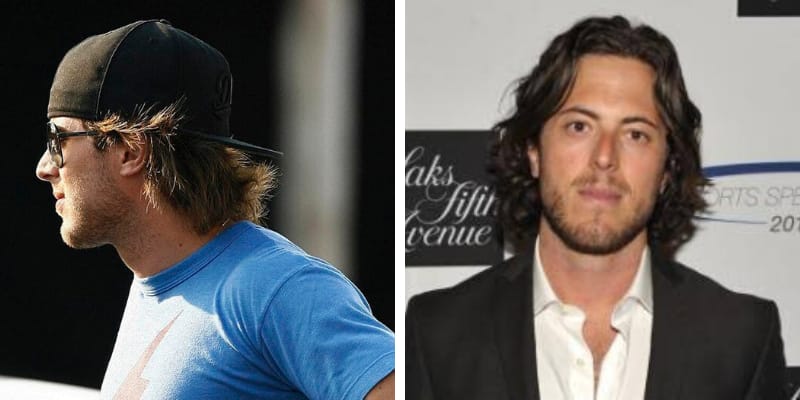 Harry Morton was born on April 7, 1981, and from Beverly Hills, California. He was the founder of the Pink Taco restaurant chain, dies at 38. On November 23, 2019, he was found dead at his home in Beverly Hills and he was the best known for his relationship with Lindsay Lohan.

Pink Taco said in a statement “We are saddened by the passing of Harry Morton, the founder and former owner of Pink Taco,” the spokesperson said. “Harry was a visionary and restaurateur ahead of his time, and his contributions, both professionally to our brand and personality to those he worked with, were numerous. Our thoughts and condolences are with his family and friends during this difficult time.” 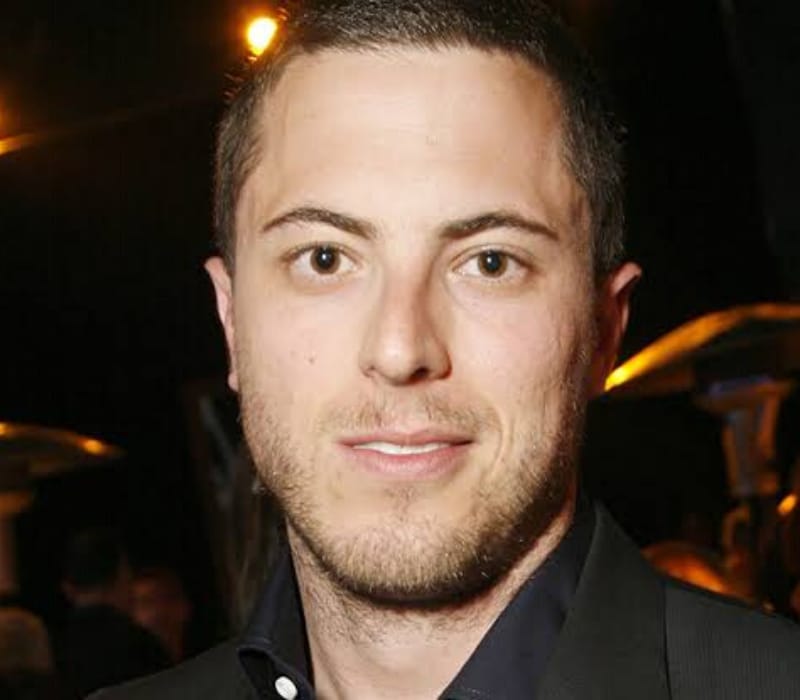 Morton was pronounced dead at 5:28 p.m. Saturday, according to the coroner’s office. “The autopsy and report are incomplete at this time, and will probably be completed in a couple of days,” a coroner’s spokesperson said.

Harry Morton was an owner of the Viper Room nightclub in West Hollywood and the was the founder of Pink Taco and according to the company website, Pink Taco had restaurants in Los Angeles, Boston, Los Vegas, Miami, and Chicago.

In 1999, he founded Pink Taco and during that time he was 18 years old and is a former owner of The Viper Room. Furthermore, he also brought the Vegas Japanese Burger Truck, Fuku Burger to LA.

Morton came from a family of restaurateurs. His father was Peter Morton, the co-founder of the Hard Rock Cafe and Hotel chain. Arnie Morton, his grandfather, founded Morton’s The Steakhouse. Harry has also invested in the Beacher’s Madhouse and Deleon Tequila.

Estimated Net Worth of him is $800 Million USD.

From 2005 to 2006, he dated Lindsay Lohan apart from her he was also romantically linked with several celebrities like Hilton, Jennifer Aniston, Demi Moore, and Britney Spears.

Lohan reacted to his death on Instagram, writing, “Best friends. The best life.”