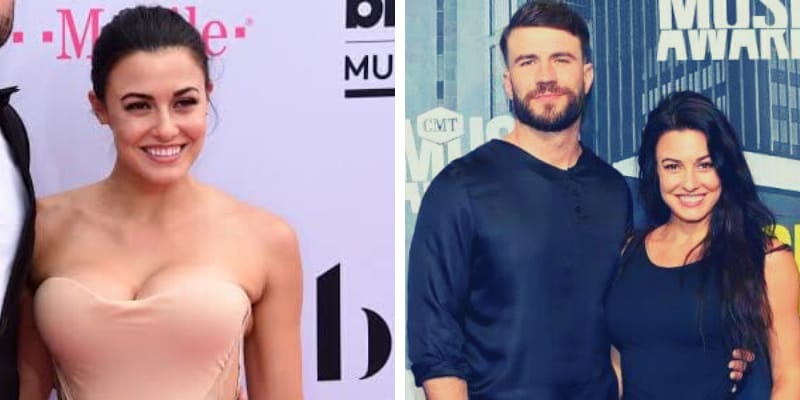 Hannah Lee Fowler was born in 1985 and from Montevallo, Alabama. She is a Celebrity Partner, and American Former Nurse. Furthermore, she is the wife of Sam Hunt who is an American singer and songwriter.

She is a Nurse outside of her marriage to Sam Hunt and according to her sister, Rebekah, he’s a good one. Rebekah says that her sister, “Saves lives on the reg,” according to Wide Open Country. However, Hannah doest have any Social Media accounts but her sister will regularly upload her photo on her Instagram account. 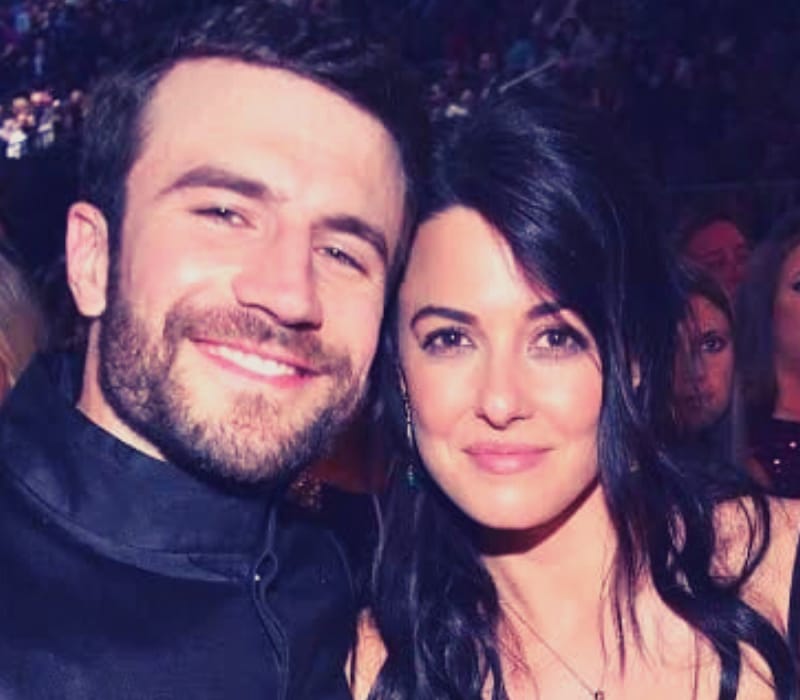 On November 21, 2019, Hunt was arrested in Nashville after allegedly driving under the influence. He was reportedly driving in the wrong direction on a one-way road before he was apprehended and taken to jail, according to a Metro Nashville Police Department (MNDP) report obtained by WKRN-TV. The report alleges Hunt was swerving in and out of his lane and had a blood-alcohol content of .173 when he was located by the authorities. Additionally, Hunt was charged with violating an open container law after officers reportedly found two empty beer containers in the passenger seat.

The country star reportedly admitted to having “recently” been drinking. He was found with “bloodshot eyes” and “smelled of alcohol,” according to the MNDP. Hunt was the only person in the car and allegedly struggled to provide officers with his driving license, instead of trying to give them his credit card and passport, police say. He was released from jail only a few hours later at around 9 a.m. CT on a US$2,500 bond

She is basically from Alabama and she is the daughter of Linda Fowler who serves as a Pastor at the Spring Creek Cumberland Presbyterian Church. However, there is not much information about her father.

Hannah has six younger siblings and she is the oldest of them all. Her sibling’s names are Daniel Fowler, Joshua, Rebekah, Jonathan, Sarah, and Elizabeth.

On October 27, 2019 her sister wished on her Birthday she wrote “Happy birthday Hannah Lee!! There are so many things to say! You are the best workout partner. You will push me to close death and then convince me faster than anyone to eat an entire pie after we workout. Because carbs and sugar are everything. You have the most grotesque humor. You are an extremely hard worker and save lives on the reg #nurse💉. You have incredible confidence and could care less what other people think about you. I love that about you. You also love so deeply. You are so passionate to live life, to live your life. Your trust in Jesus has strengthened my own. Your ankles are oddly flexible. Your ears are so tiny. You have been an example but also a best friend to Sarah and I for years and years and years and years… but not that many years because you aren’t that old. I just love you so much. Few people really have the chance to get to know you deeply. I feel very fortunate to be one of those. Happy birthday hannah!.”

On April 15, 2017, she tied the knot with her Husband Sam Lowry Hunt at Methodist Church, Cedartown, Georgia. They were a relationship from the beginning of 2007 and they remained in an on and off relationship for several years.

She was the main inspiration behind his album Montevallo and her name and their story are also referenced in his song “Drinkin’ Too Much.”