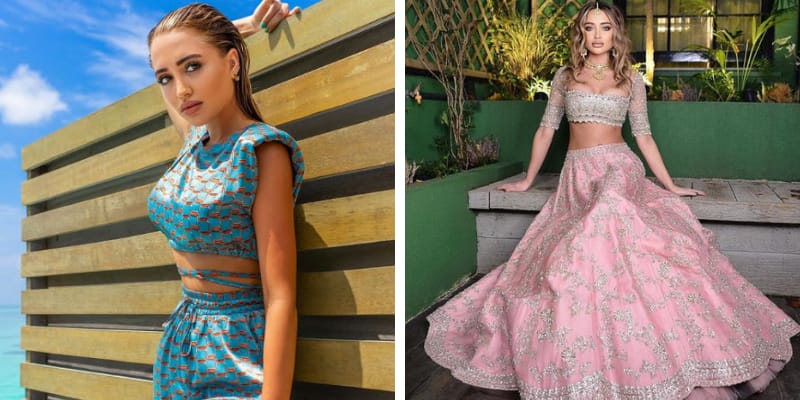 Georgia Harrison was born on December 12, 1994, and from Essex, England. She is a Social Media Personality, Instagram Influencer, and best know for participating in the third season of “Love Island,” dating reality show that airs in Britain. 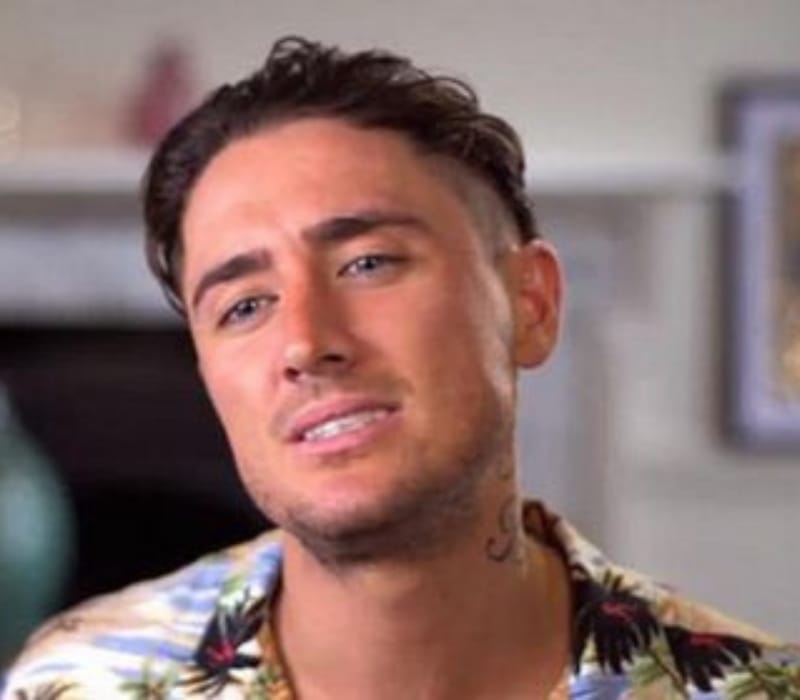 Georgia said to a publication, he posted a sex video of his ex-girlfriend Georgia Harrison online. Furthermore, she insisted that he made a secret sex tape of her and has been showing it to pals.

After returning from Dubai to Heathrow Airport, Stephen Bear got arrested and Essex Police confirmed to The Sun that Bear remains in custody for questioning. Later, the authorities said he was arrested on suspicion of disclosing private sexual photographs or films without consent with the intent to cause distress, harassment, and obstructing a police officer.

Georgia Harrison and Stephen Bear were in a relationship in 2018, the duo first met on MTV’s The Challenge and then got back together in March last year when they attended a fitness retreat in Thailand.

She started her career as a Model and then joined reality shows on television. Now, she’s working as the Personal Assistant at The Mid Yorkshire Hospitals NHS Trust. 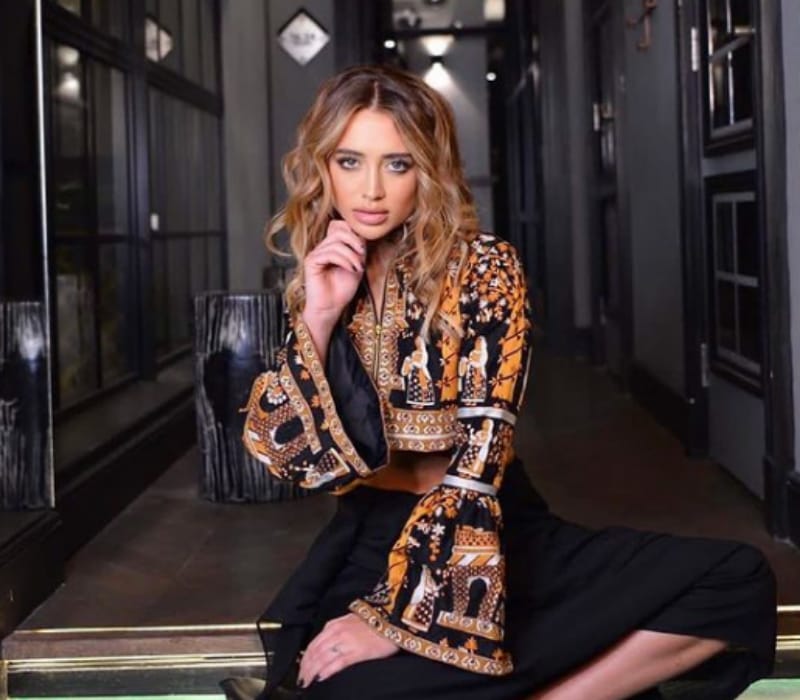 Later, she said “Bear has CCTV (closed-circuit television) around his house. He purposely got me in a position where he knew it would be on CCTV quite a long time ago and after acted like he forgot the cameras were there (as u do when u have CCTV set up around private property going directly to your television and phone).”

Furthermore, Georgia went on to say that she has talked to people who have seen the recording and she needed to go public, she said “However, since being away, I have met 2 more people he has shown and even seen a screen recording, so I have no other choice but to go public about this situation, not just for me, but for anyone that has been round there not knowing they are being filmed. I feel hurt, I feel violated, I feel embarrassed, but I also feel like my friends and followers will support me through this and I can’t stay silent on the matter any longer.”

Then, she added “Also, anyone who watched it, your (sic) disgusting yourself. Any respectful man, brother, son, the father would tell him he’s disgusting for showing anyone that, especially as u cma clearly see its CCTV and I don’t know its recording.”

On the other hand, Bear denied, saying the last time he was with Harrison was “over in Thailand two years back.” In an Instagram video, he said “Anyone that’s trying to say that they’re seeing footage of me and her now is complete liars. Please send me the video. I know for a fact when she’s actually seen the video — it’s clearly not her. The last time we was together was in Thailand and it’s not fair trying to embarrass her on here and now it’s coming to me.”

In an Interview with The Tab, he said the accusations are “so silly,” and said “My DMS have gone crazy, I didn’t want to talk about this, it’s so silly. I’ve spoken to the girl to stop making up silly rumors so everyone’s just got to calm down,” and wrote, “Saying someone’s name for clout is just dumb, so cheers to Dubai.”

Besides this, Georgia made her TV debut in the 2017 movie Make Christmas Great Again and then appeared in the Celebrity Ghost Hunt in 2018. 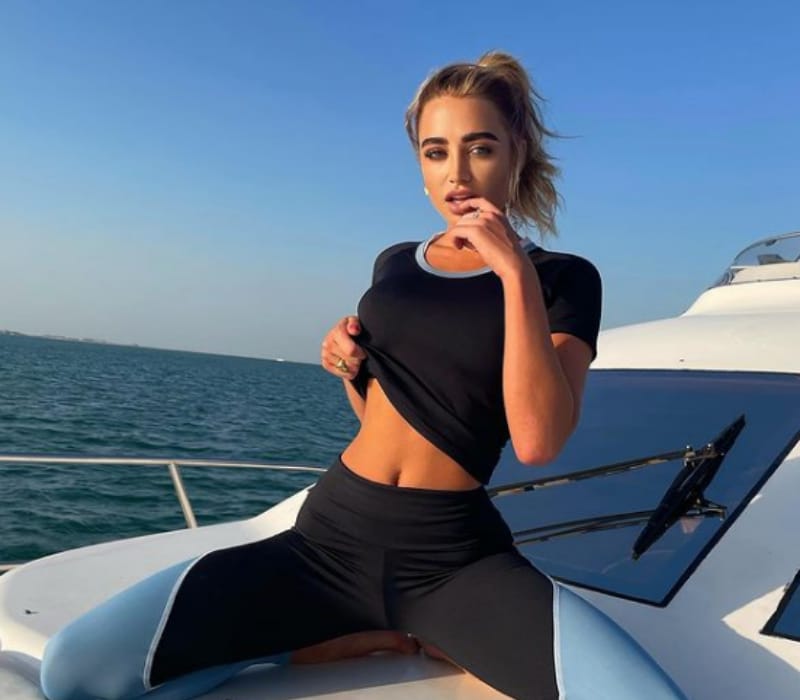 She is born to Leigh Harrison and has three siblings named Darcey, Danny, and Eva.