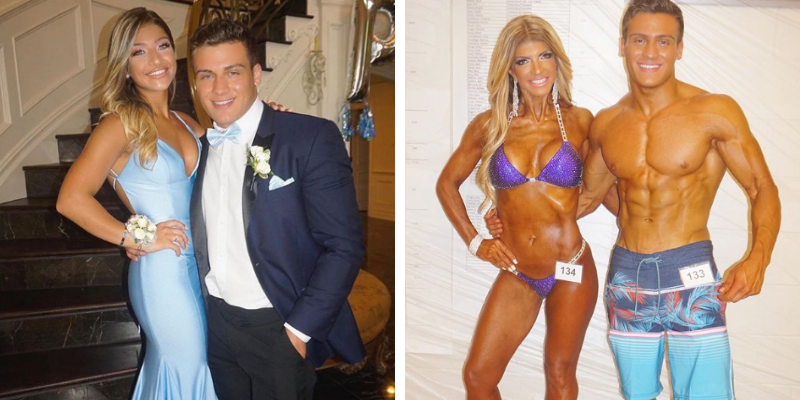 Frank Catania Jr is an American Actor, Model, Instagram star and Reality TV personality who is famous for being the boyfriend of Gia Giudice.

Gia is the eldest daughter of American Reality TV star and Author, Teresa Giudice. Teresa has gained a lot of fame and success by appearing in the “The Real Housewives of New Jersey” TV show. In fact, she has also written numerous New York Times bestseller cookbooks. Moreover, you would be surprised to know that Dolores Catania was one of the cast members is the reality series in season seven. During his mother’s rookie season, Frank and his sister made a cameo on RHWNJ. 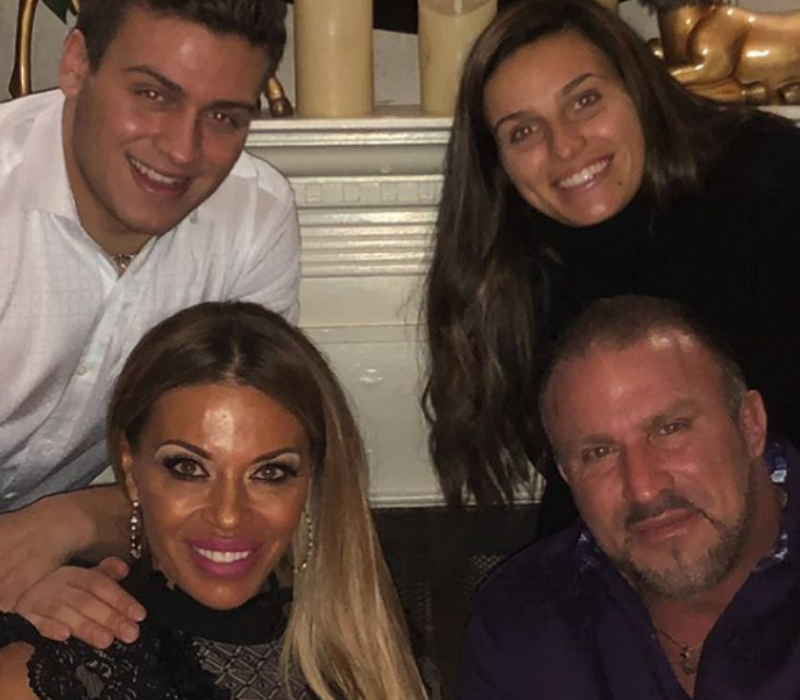 Recently, Gia Giudice’s Mom proudly posted a pic of her daughter, Gia and her date, Dolores Catania son, Frank Jr. on Instagram. The 18-year-old Gia was seen posing with her date, Frank and she wore a backless baby blue gown. She donned a corsage of white flowers on her wrist as the cross ring could be seen on her left ring finger. In one of the pic, she was seen smiling in front of silver balloons that spelled out PROM.

The 20-year-old Frank Jr is in a relationship with his longtime girlfriend, Gia Giudice. However, it is not clearly known to their dating history and where their love first began. Recently, the lovely couple was seen at the senior PROM dance and some of the beautiful pictures at the event were seen posted at their respective Instagram account.

In fact, Gia was having an affair with her ex-beau Nick, who was five years senior to her and both of them had also gone for a school Prom together. According to some of the sources, Nick and Gia are known to have started their relationship in 2015, but they never spoke about it on social media. Later in 2017, they finally broke up due to some personal reasons.

Frank was born on October 8, 1998, in New Jersey, United States of America and belongs to white Caucasian ethnicity. Gia Giudice’s boyfriend is the son of Frank Catania (Father) who is a businessman and Dolores Catania (Mother).  Moreover, the aspiring actor also has a sister named, Gabrielle Catania, a Veterinarian and an animal advocate. Sadly, their parents got separated when Frank was a young boy. Currently, his Mom is a philanthropist and working with several charities. 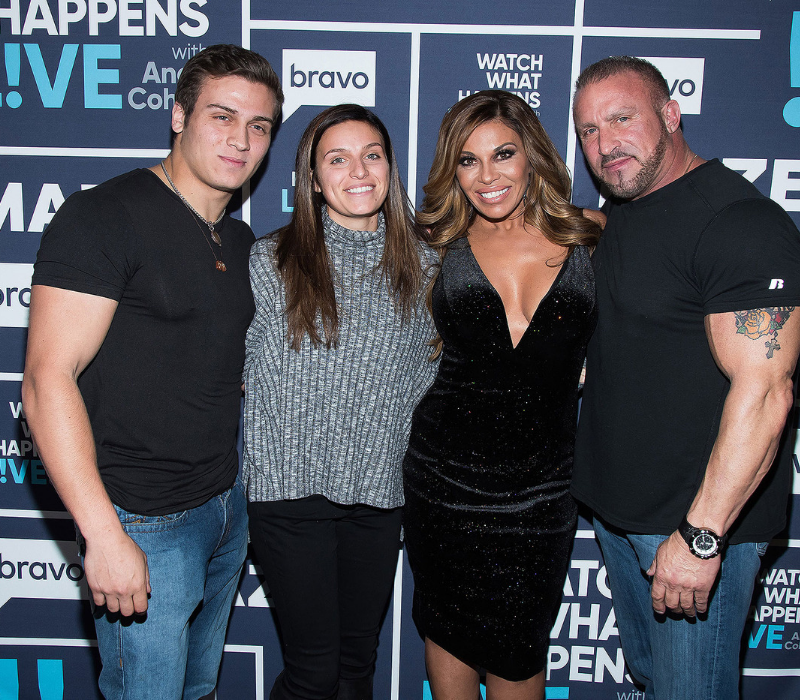 Speaking about Frank Jr’s education, he has attended Michael Lugio acting school to pursue his goal of becoming an Actor. The handsome hunk is very active in social media platforms like Instagram and he keeps his followers updated by uploading pictures related to his personal life, photoshoots and more. He has over 67k followers on his Instagram account.

The estimated net worth of Frank is under review and will be updated shortly.