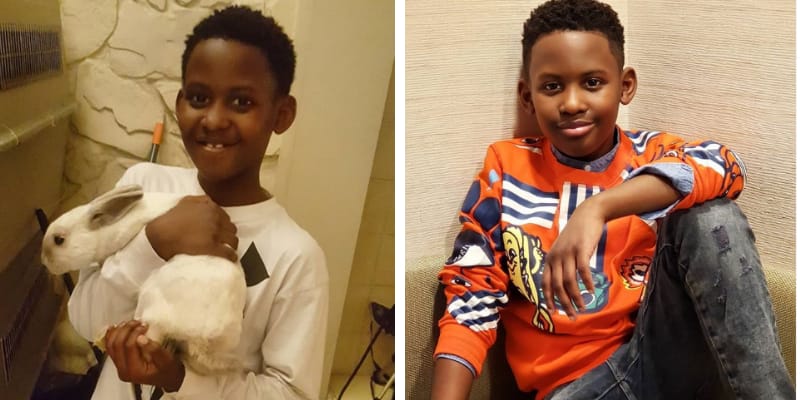 Evan Alex is an American child Actor and social media personality and he is popularly known for his breakout performance as Jason Wilson and Pluto in the 2019 Horror film ‘Us’. If you are looking forward to knowing more about this young actor then you have landed on the right page.

Evan Alex as Jason Wilson in “Us”

Jordan Peele’s new thriller ‘Us’ was premiered on March 22, 2019, by Universal Pictures. It is a psychological- horror thriller film follows a family who is confronted by doppelgangers known as “The Tethered.”  Some of the lead casts starring in the film are: 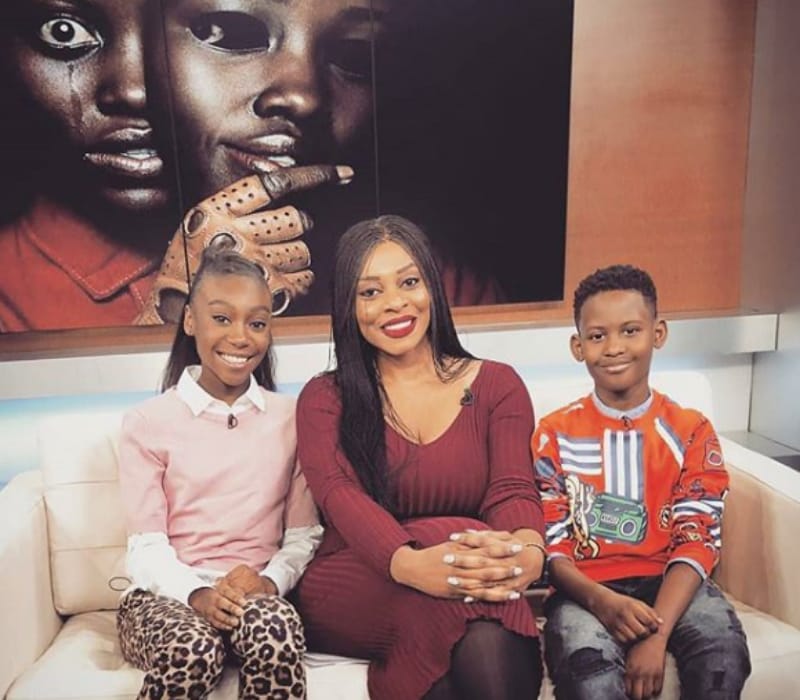 The rising child actor initially starred in the web series of ‘Kids Reenact’ video of ‘The Voice’  as baby Pharrell Williams in 2016. Alex also did another Parody for The Empire, where he played Trai Byers’ Andre.

The Us star has previously worked in various short films like The Kid, Not Summer Camp, Holding her Again, The Cape and  The Premonition. Recently, Evan also starred in a short film titled Eight alongside his brother. Alex also appeared in YouTube’s Brat Channel series Mani in which he played Jake.

The young actor has also made some Television appearances in Kidding, Session, Sesame Street and ‘How Smart is Lauren Elizabeth?’. He also appeared in ‘Baby Avengers’ mini TV series in which he played the role of pint-sized Nick Fury. Last year, he appeared in a Thanksgiving skit in ‘Jimmy Kimmel Live’ show and also appeared in two National commercials. 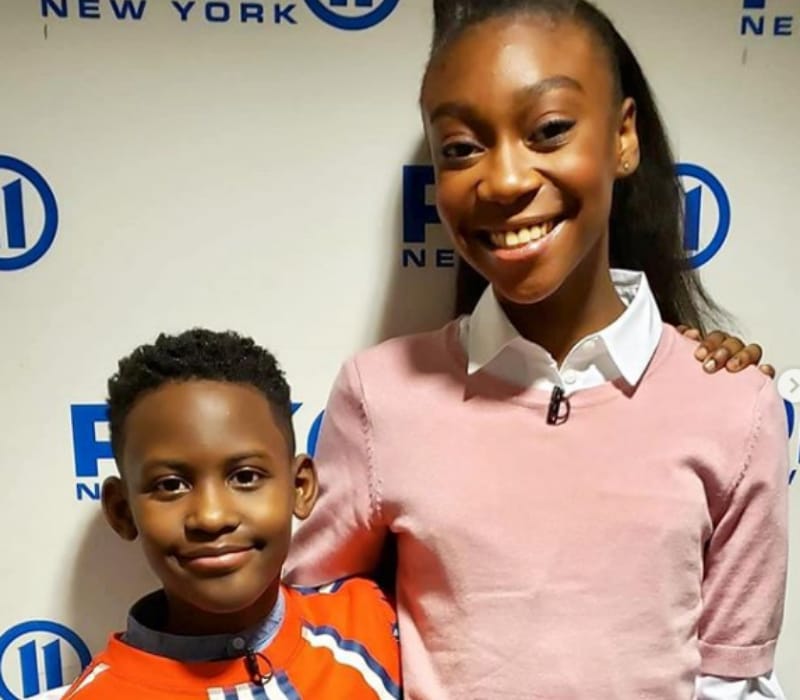 The young actor, Alex was born on May 5, 2008, in Baltimore, Maryland, United States of America. He is the youngest child on the family and has a brother named Grant Alex and a sister named Raigan Alex who were also child actors. However, we do not have any information about Evan’s parents on the internet but we will try to update it soon.

The estimated net worth of Grant Alex’s brother is under review.