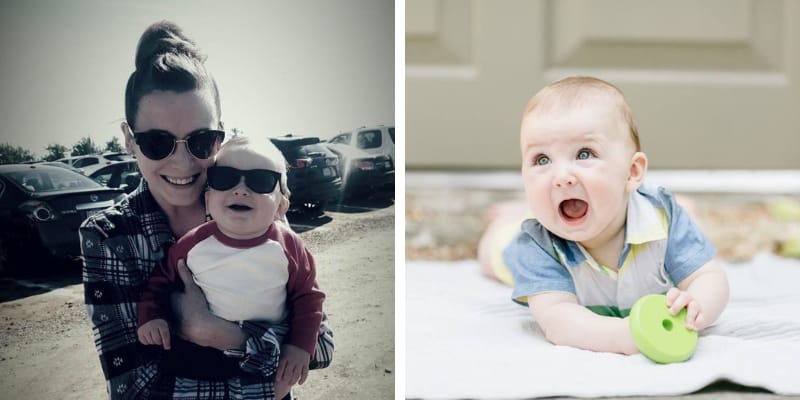 Bridget Namiotka is an American former pair Skater who had teamed up with John Coughlin in late 2004. The former skating pair have won various awards and have made themselves a good name in Skating.

Recently, on May 19, 2019, the former figure skater wrote a series of Facebook posts accusing her ex-skating partner John of sexual abuse. She wrote over four Facebook posts saying that the late skater, Coughlin had abused her for over two years. In 2004, the two started their skating together as a pair when Bridget was 14 years and Coughin was 19, up until 2007.

Namiotka further said that they were atleast 10 other victims who had been through the abuse by the skater. In the post, she said that “I’m sorry but John has hurt at least 10 people including me. He had sexually abused me for over 2 years and nobody innocent hangs himself. Think about the victims when you’re speaking up for what John did to atleast 10 girls. Think about all of the girls he hurt. Grooming happens. This has happened to me and with a lot of other girls. Think about the victims.”

Moreover, the convict, Coughlin, had hanged himself on January 18, 2019, at his father’s home in Kansas City. John’s suicide news came after the interim suspension by the U.S Centre for SafeSport. As per the USA Today reports, there were three reports of unspecified sexual misconduct against Coughlin at that time.

The 29-year-old Skater initially teamed up with John Coughlin in late 2004. The pair had won three medals on the ISU Junior Grand Prix series including gold in Croatia and were placed fourth at 2006/07 World Junior Championships. The pair ended their partnership on July 3, 2007, and it was the end of the skating pair.

Namiotka was born on January 3, 1990, in West Chester, Pennsylvania, United States of America. She belongs to White-Caucasian ethnicity but we have no info available about her parents and siblings on the internet. Since her young age, Bridget was passionate about skating and wanted to join a club. She was a part of the University of Delaware FSC Skating club.

John Coughlin’s skating Ex-partner has not revealed any information about her personal/love life on any social media. She likes to keep her personal information very private and away from the limelight.

The estimated net worth of Bridget is under review and will be updated.