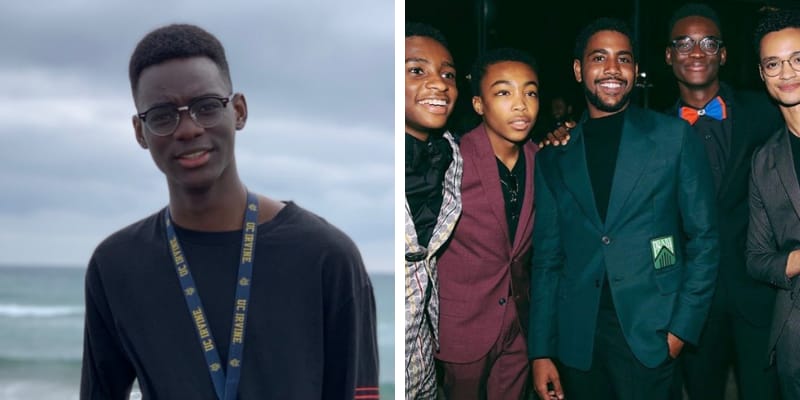 Ethan Herisse is an American Actor, Model and Social media personality who is best known for his appearance in “About a Boy” TV show.

This actor is presently being cast in the brand new Netflix series of “When They See us” which is an American Drama series directed by Ava DuVerney. The series was inspired by the 1989’s Central Park jogger case in which a 28-year-old female jogger named, Trisha Meili was attacked in New York City’s Central Park. This incident left her in a coma for 12 days and five males were convicted of the crimes by the juries in two separate trials in 1990. 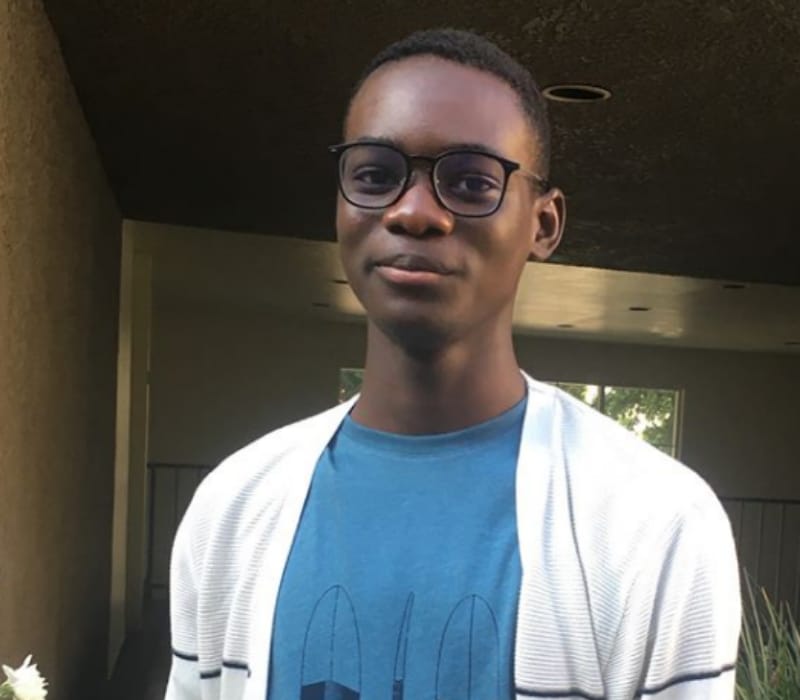 The convicts in the case are Kevin Richardson, Yusuf Salaam, Antron McCay, Raymond Santana Jr, and Korey Wise. Even though the police team did not produce any proof against them, the teenage boys faced 5-10 years of prison. After getting released from the jail, they demanded compensation from the city and the case finally got settled in 2014 for $ 40 million USD.

The “When They See Us” TV show was released on May 31, 2019, and Ethan is playing the role of Yusuf Salaam and the other casts are:

The 17-year-old Actor initially made his acting debut in the TV show “About a Boy” in 2014 and he received a lot of recognition and support from his co-actors. Some of the other TV shows in which he appeared are “Go On”, “Key and Peele”, and “Born in Battle.” Ethan is quite active on social media platforms like Instagram and he has over 15k followers on his official Instagram account “@ethanherisse.”

Ethan was born in 2001 in Los Angeles, California, USA. He belongs to Afro-American ethnicity, but we do not have much information about his parents and siblings on the internet. He is known to have completed his High school education from a private school in California.