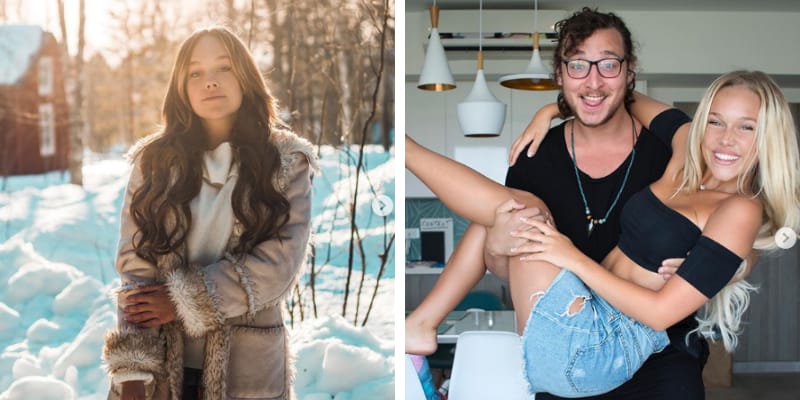 Estelle Berglin was born on April 26, 1997, and from Umeå, Sweden. She is a Youtuber, Instagram Influencer, Social media personality, and best know as the girlfriend of Julius Dein who is a Professional Magician.

Julius Dein is an English street magician and illusionist, he has 800,000 subscribers on Youtube channel and best know for his magic tricks. 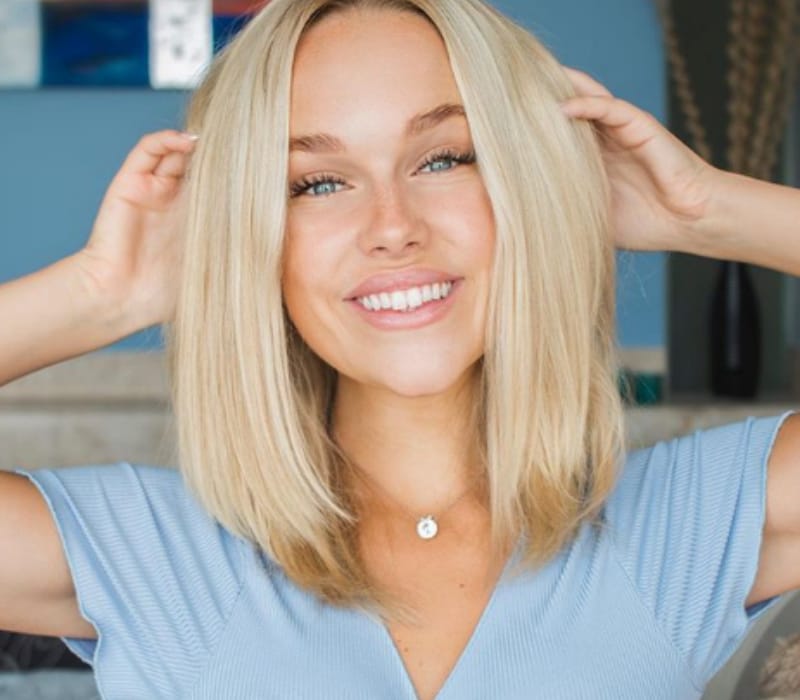 She is a Content Creator and Social Media Influencer, Estelle has two channels, self-entitled account, and Swealife. Curently, she has more than 20,000 subscribers on the self-entitled Youtube account, and the first video titled “Lär känna mig II Get to know me TAG” uploaded on January 02, 2016.

Since she was 14 Berglin began working and earned some money by helping her dad out in his office. As a Vlogger she regularly uploads videos such as health, fitness, beauty, fashion, and travel, where Swealife is popular in her home country, earning her endorsement deals. 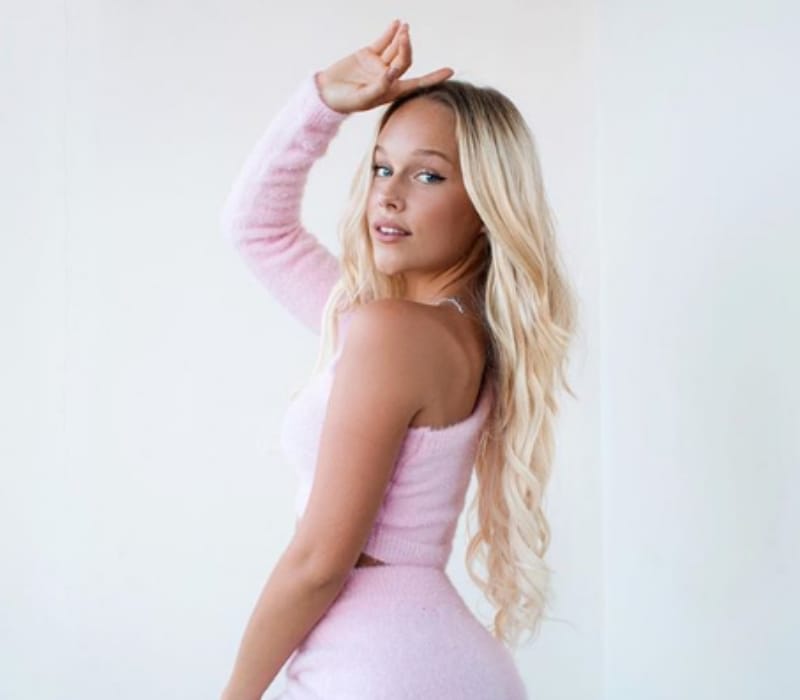 Talking about her other social media platform, Berglin has over 169k followers on Instagram and growing. Additionally, she is also an Influencer and does multiple endorsements on her page. Apart from this Berglin also handles the social pages of some Stockholm-based brands.

Berglin’s most-watched video on her channel is “How to clean your shoes EASY 2020 | Converse, vans, canvas shoes” and it has received more than 1.4Million views during the time of writing. Furthermore, she has collaborated with brands like Fashion Nova, Zaful, Lounge Underwear, Lululemon, Pretty Little Thing and Shein.

How old is Estelle Berglin? She was born on April 26, 1997, and from Umeå, Sweden, her age is 23 as of 2020. She is the daughter of Joakim Berglin (Father) who works in the Stockholm division of the Texas-based Smart Start, LLC. 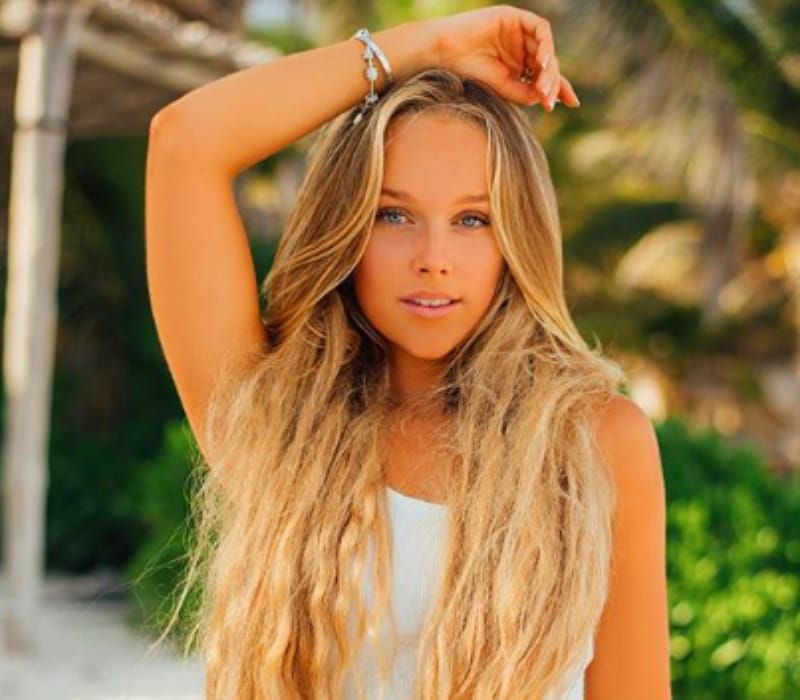 However, there is not much information about her mother, she has a brother named William Berglin. Moreover, William featured on her YouTube video called “Brother Rates My Fashion Nova Outfits I Try-On Haul”.

Talking about her education she graduated from Dragonskolan and Bräntbergsskolan, both in Umeå. After graduating she served as the sales and customer service before beginning her career as an influencer.

Julius Dein and Estelle Berglin have reportedly been dating for about a year now. In February, the couple was vacationing in Mexico and Julius also posted videos of his magic tricks with Berglin.