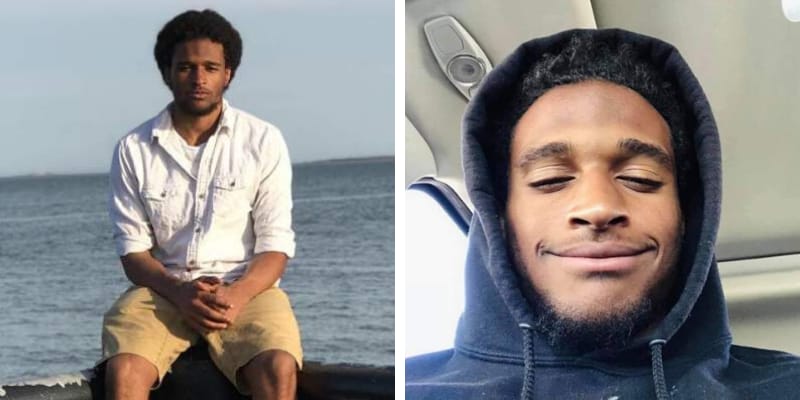 Elijah Weatherspoon was 18 years old Black and Puerto Rican male whose body was found Sunday (June 28) after a boating trip with his friends. Curently, more than 50,000 people have signed a petition calling for Elijah Weatherspoon’s death to be investigated.

Around 11 pm near the Ravenel Bridge, the South Carolina Department of Natural Resources (SCDNR) responded to a call on Thursday (June 25) that a boater went missing. According to a witness, he entered the water from the boat and never resurfaced. 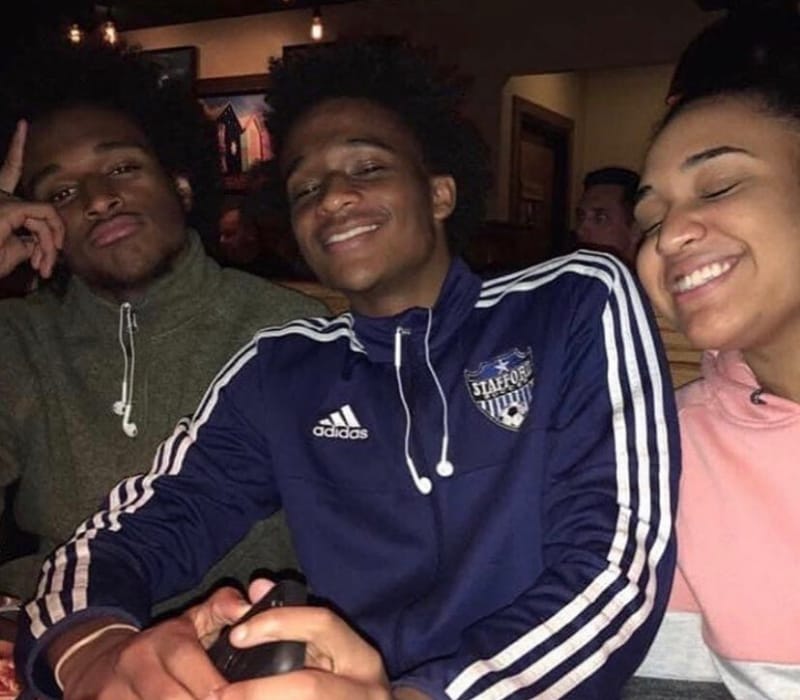 Later, his body was found in the water several days later and his family has said they’ve gotten conflicting reports about what happened.

On June 25th, he went missing on the boat on the Cooper River near Ravenel Bridge in Mount Pleasant, South Carolina. Around 11 p.m, the South Carolina Department of Natural Resources responded to a missing boater call, but his body was found by Sullivan’s Island Fire and Rescue on Sunday, June 28th. 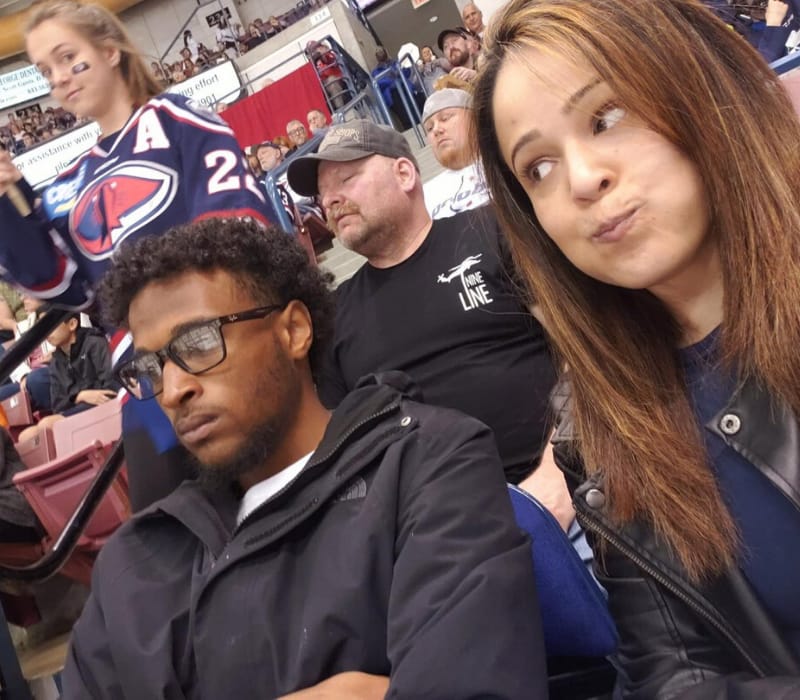 One witness told to the South Carolina Department of Natural Resources that Weatherspoon had jumped off the boat and never resurfaced but another witness said they made “contact” with him. However, it’s not clear what “made contact” means or what happened immediately before Weatherspoon was in the water.

Change.org Has Been Setup To Investigate The Death of Elijah Weatherspoon.

Weatherspoon’s aunt started a petition on Change.org to investigate his death. The page reads “My name is Lauren. I have made this petition on behalf of the family of Elijah (Nicky) Weatherspoon. I am affiliated with his family through Elijah’s Aunt Debbie.”

“On the night of June 25th, 2020 Elijah, a Black/Puerto Rican 18-year-old male, went boating in the Cooper River in Mount Pleasant, South Carolina with 7 of his white friends. Elijah did not come home that night. His body was found June 28th, 2020 in the Cooper River.

The events leading up to his death are unclear and are being treated as if he was just another black man who couldn’t swim and drowned. When, in fact, he can swim. The people who were with him have stories that do not match up.

He fell off the boat and hit his head on a rock.

He fell off the boat and his friend tried to save him and couldn’t.

He jumped off the boat himself and refused to get back in and drowned.

Those are just some of the circumstances his family has been told. The police will not investigate further and the local news is no longer reporting on Elijah.

Please sign this petition to keep his case open and properly investigated. Do not let Elijah’s case gather dust and be ignored. The 7 people on the boat with him can no longer be protected and the police can no longer be silently complicit. We need to know what happened to Elijah Weatherspoon that night.

We need justice for Elijah.” More than 61,000 people had signed the petition during the time of writing.