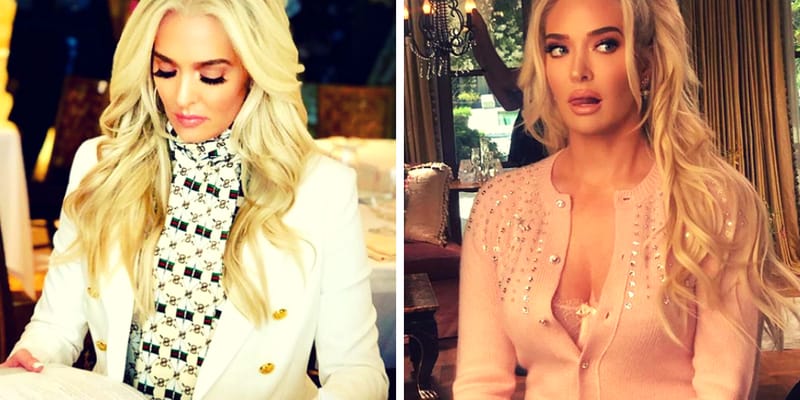 Erika Jayne aka Erika Girardi was born on July 10, 1971, in Atlanta, Georgia, United States of America. she is an American Actress and a singer, who rose to fame with her debut single ‘Roller Coaster’ and it topped the US Billboard Dance Club Songs in 2007.

The Real Housewives of Beverly Hills star has come up with a new hairstyle which is shorter than we’ve seen. With the new look, the actress looks so stunning and sexy. The style makes the performer look like the 2019 version of Marilyn Monroe. 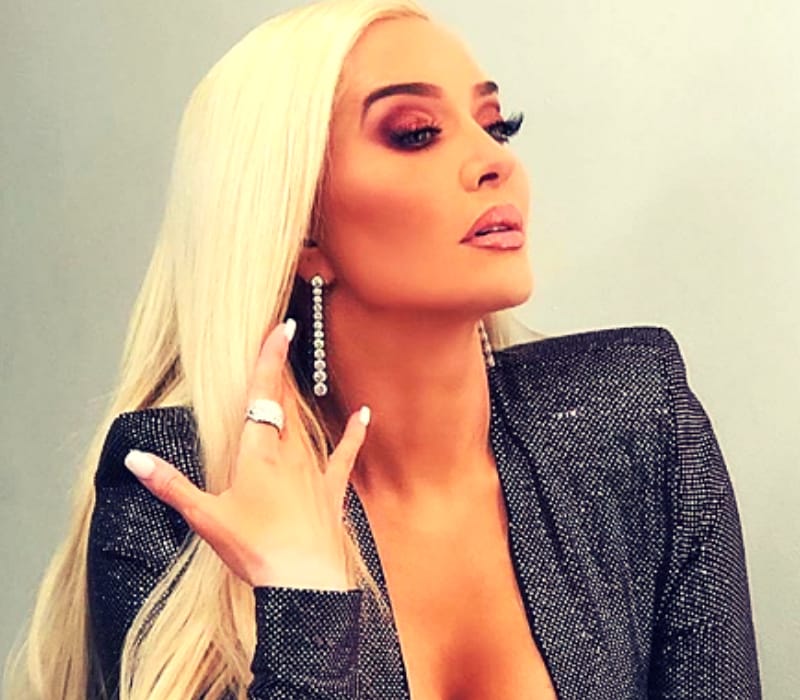 The Personal life of Erika is filled with problems and difficulties. Renee Chahoy is the mother of Erika, a fellow actress and a pianist who was just 18 years old when she gave birth to Girardi.

On her first birthday, her parents broke up and she was raised by her mother.

At the age of 25 years, Erika Jayne met her biological father for the first time and she shared her experience by stating that “he (Erika’s Father) had never, ever acknowledged my existence to anyone and to himself as well.” However, Jayne developed a close bond with her grandparents, Hollis and Ann Peek.

The actress has completed her schooling from North Atlanta High School and during her school, she was enrolled in the Magnet program for performing arts. Erika Jayne also joined music theatre in High School and appeared in the various role in a number of plays. As a young girl, she was passionate about acting.

As a child artist, Erika Jayne’s career started with modeling and local commercials at young age, in her High School she has performed in various plays. Later she moved to New York City when she was just 18 years old to establish her career in acting. In the initial days,

Erika Jayne worked as a waitress until she got an opportunity to appear in small roles for American TV series and films during the 1990s.

She first appeared in the legal drama series ‘Law & Order’ as Suzanne Morton. In 2007, she made her debut single ‘Roller Coaster’ song and it topped the US Billboard Dance Club Songs chart.

Erika Jayne was also ranked in the list of greatest Dance club artist in 2016, Billboard. In 2018, she attended nine number-one songs.

Erika has appeared in a number of movies like ‘Alchemy’ in 1995, ‘Lowball’ (1996) and also appeared in an episode of Police Drama series High Incident.

In 2015, Erika became a cast member in the reality television series ‘The Real Housewives of Beverly Hills’ and also appeared in ‘Dancing with the stars’ in 2017. On the American Television soap opera The Young and the Restless, she played the role of a real estate agent, Farrah Dubose.

Erika Jayne was married to Thomas Zizzo, a DJ at a club in Manhattan on December 1991. The couples also welcomed their son, Thomas Zizzo, Jr. However, their relationships did not last for long and the pair were divorced within a few years of their marriage. The present marital status of Erika Jayne is not known and will be updated very soon.

The estimated net worth of Erika is around $ 5 million USD. 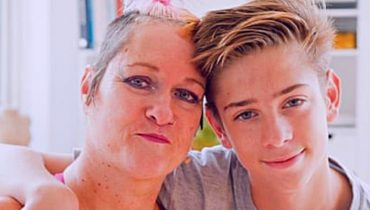