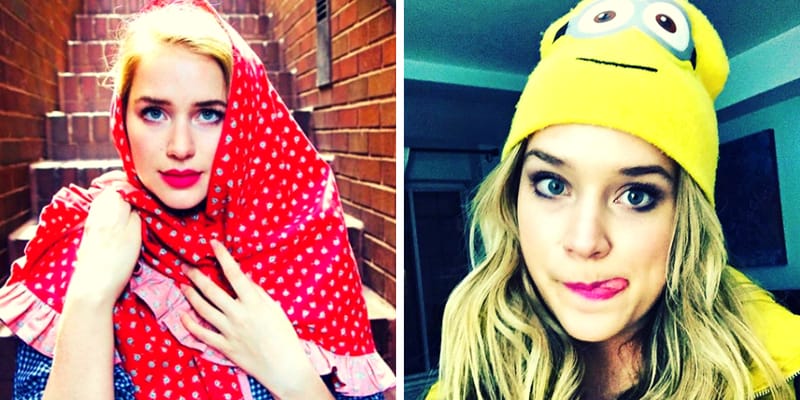 Elizabeth Lail aka Elizabeth Dean Lail was born on March 25, 1992, in Texas, United States of America. She is an American Actress who is popular through her role as Anna in the TV series of ‘Once Upon a Time’.

The actress is playing the role of Beck in ‘You’ Netflix series that was initially aired on Lifetime. The psychological thriller follows a bookstore owner, Joe, who becomes increasingly obsessed with his girlfriend, Beck. 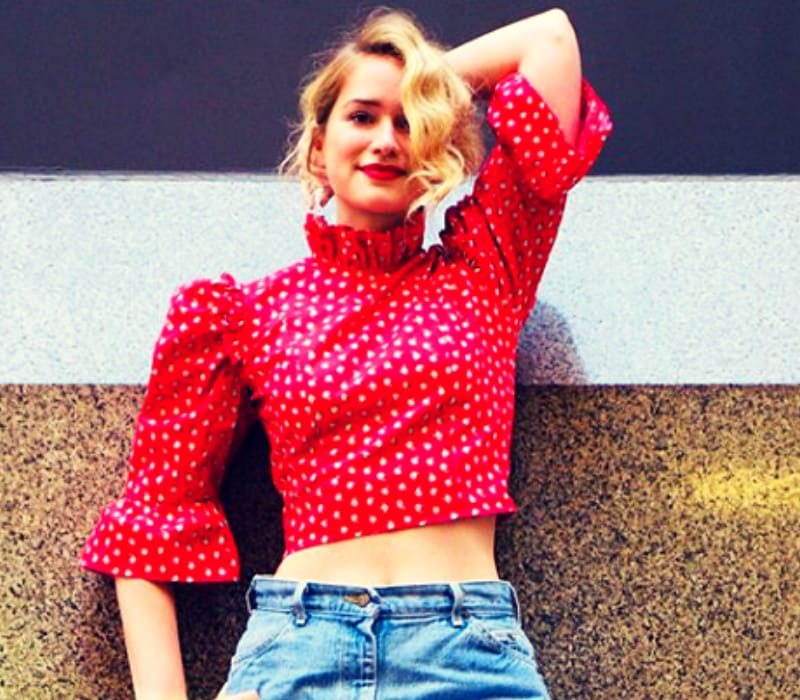 Elizabeth Lail has featured in a number of starring TV roles, and in You, she plays in the role of Beck.

Elizabeth Lail has completed her Schooling from Asheboro High School and later she enrolled in University of North Carolina School of the Arts and earned her graduate degree in 2014 with BFA.

Dean Franklin Lail is the father of Elizabeth and her mother name is Kay Lurene Surratt. She has a sibling named Kathryn Dean Lail.

Elizabeth Lail always dreamed of becoming an actress since her young age. After graduating from the University, she worked in a student film productions like ‘Model Airplane’ and ‘Without’.

Later she moved to New York City and landed an audition and was cast as Anna in ABC’s ‘Once Upon a Time’ that gave her more fame.

Eventually, Elizabeth Lail got the opportunity to cast in a starring role in ‘Dead of Summer’ horror series. Elizabeth was also cast in Lifetime Television series ‘You’ in 2017, where she was cast in the female lead role.

The actress also appeared in other Television series like ‘The Blacklist’ and ‘The Good Fight’. Along with her acting career, Elizabeth Lail is also involved in social works by raising funds for a charity called Space on Ryder Farm, to help artists create work in a safe environment.

The actress was previously dating the Australian Actor, who had appeared in a number of TV series. Later she started dating Julian Haig (Actor) for a couple of years. Unfortunately, the pair split up due to some personal reasons.

Presently Elizabeth seems to be single and her Personal life appear to be a mystery. According to the sources, the average salary of the actress is $ 50,000 dollars.