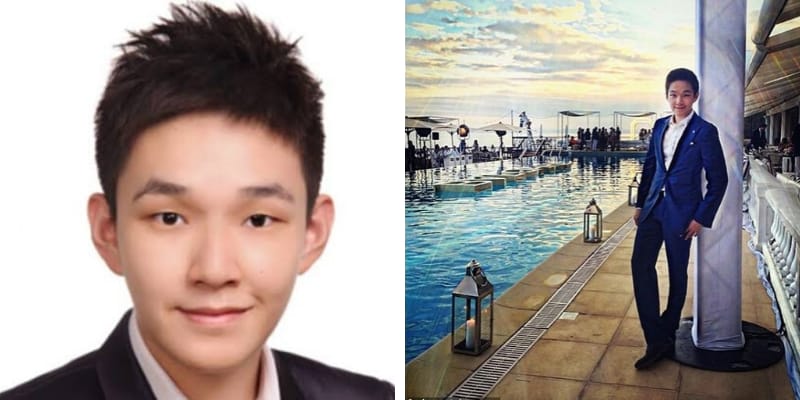 Eric Tse was born in 1995 and from Seattle, USA. He is the son of pharmaceutical moguls and Eric is a Chinese business executive. On Thursday he became one of the richest people on Earth and his parents gifted him one-fifth of the company’s share capital, or around $3.8 billion, as a graduation gift.

He is the recent graduate of the University of Pennsylvania’s Wharton School of Finance. After graduation, Tse became a Schwarzman Scholar at Tsinghua University in Beijing. Curently, Eric is now worth more than President Donald Trump, director Steven Spielberg, and Starbucks founder Howard Schultz.

Additionally, Sino Biopharmaceutical announced that they named Eric Tse an executive director and member of the company’s executive board committee and will earn a little less than $500,000 a year plus bonuses. Furthermore, Eric is listed as a director on at least five other company boards in Hong Kong, according to the South China Morning Post, including a firm named for the conglomerate of Thailand’s wealthiest family.

Sino Biopharmaceutical said in a statement “In response to a nomination for Billionaire List or wealth ranking organized by media or other organizations, [Tse will endeavor not to participate] in such rankings in his name, and would recommend participating in such nominations in the name of the Tse Ping family.”

He’s a recent graduate of the University of Pennsylvania’s prestigious Wharton School of Finance. After graduating he went on to become a Schwarzman Scholar at Tsinghua University in Beijing.

Moreover, Eric also the CEO of Liepin America, the North American division of the largest mid-senior level professional & talent online platform in China. According to Liepin America’s LinkedIn page, the company has a “46 million platform user base, 500K business customers and over 300K headhunters”. They have served over “500,000 customers” and “has branch offices in 16 top cities in China covering broad industries and geography.”

When he was in the University Eric founded the Annual Penn Wharton China Summit where its an America’s Largest Student-Organized Sumit on China. On his Instagram profile, he can be seen smiling next to retired NBA player Yao Ming at the Basketball World Cup, wrapping his arm around supermodel Bella Hadid at a Bulgari party in Venice, posing poolside with Princess Charlene of Monaco and snapping a selfie with singer Rihanna in New York.

Curently, he set his Instagram to “private” after learning of his new billionaire status. Additionally, Eric is also the director of Charoen Pokphand Skyland Group Ltd and executive director at Sino and the acting CEO for Liepin America.

How old is Eric Tse? He was born in 1995 and from Seattle, the USA and he is 24 years old as of 2019. He is the son of Tse Ping (father) and Cheung Ling Cheng (mother). Eric also has a sister named Theresa who is the chairlady of the Board, an executive director, and the chairman of the executive board committee and the nomination committee at Sino and owns 11% of the company ($1.96 billion). 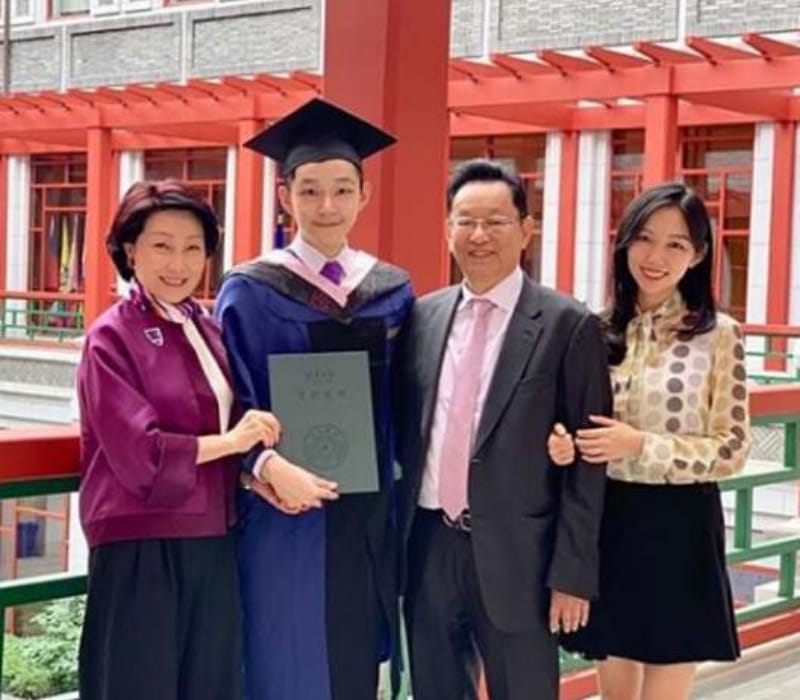 Girlfriend: No
Dating history: NA
Husband: None
Sons: None
Daughters: None