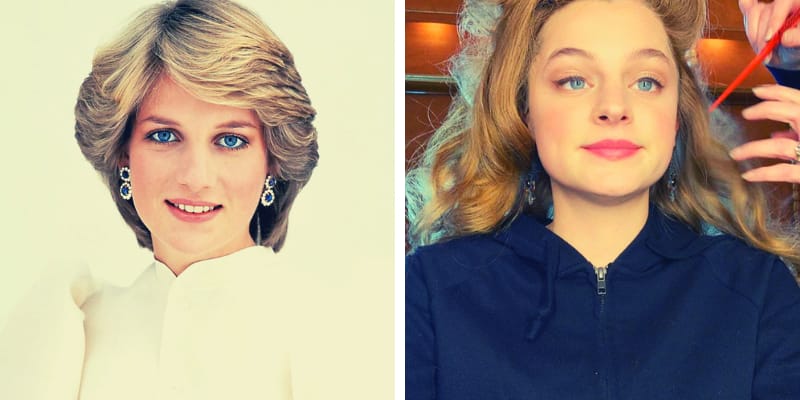 Emma Corrin is a British Actress and new to the Industry and recently Netflix has revealed that she will be playing the role of Princess Diana in The Crown. However, her role won’t make an appearance until season four. Emma appeared in the movies like Grantchester, and Misbehaviour.

On April 9th, 2019 Netflix confirmed that she will be playing the role of Diana Spencer. Furthermore, Emma was trained at the prestigious University of Cambridge. Earlier, she completed her studies from Woldingham boarding school for girls in Surrey and later graduated from St John’s College. 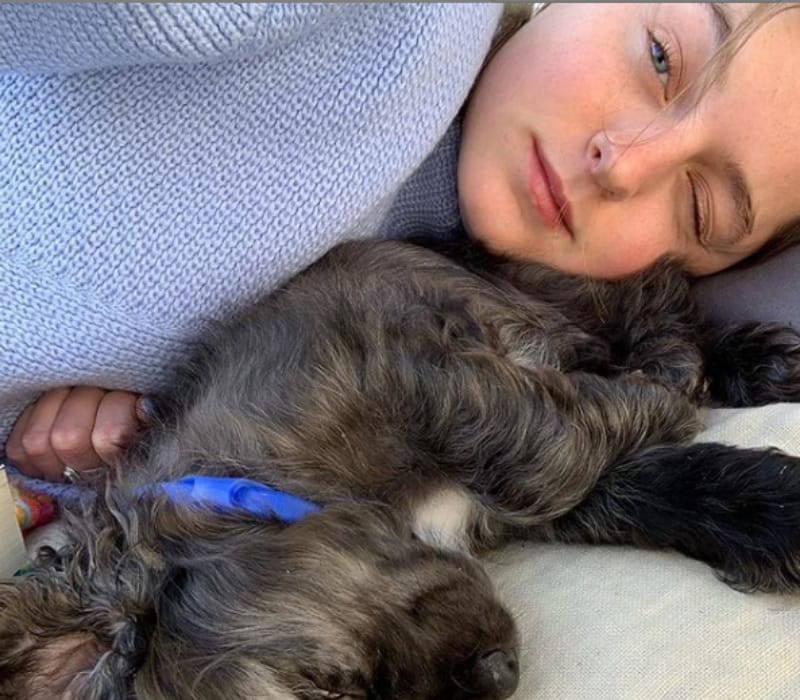 During her studies, Emma was involved in the Productions like Unravelling the Ribbon, Lily and Romeo and Juliet. Currently, she bagged the Big opportunity and she shared this news on Instagram handle saying that “overjoyed, over the moon and incredibly honored, what a project to join @thecrownnetflix”.

Later, she added “I Have Been Glued to the Show and to Think I’m now joining this Incredibly Talented acting family is Surreal. Princess Diana was an Icon and her effect on the world remains profound and Inspiring. To explore her through Peter Morgan’s writing is the most exceptional opportunity and I will strive to do her Justice!”.

Season three will be released in this year and Season four will begin filming later this year according to Netflix. Earlier, Emma featured Grantchester it is an ITV period drama and her debut was in Misbehavior and this movie is a historical drama following a group of women from the Women’s Liberation Movement as they attempt to disrupt the 1970 Miss World beauty competition in London.

How old is Emma Corrin? her age is still under review but will be updated ASAP. However, there is not much information available yet on her father, mother, and siblings.

Earlier, she had 60 followers on Instagram profile and she has gained 3.5k plus follower and till now she had posted 10 pictures of her and pet.

Emma maintains a slim, sexy and beautiful figure with a body weight of 56 KG and she stands at 5 feet 5 Inch tall. Emma has Blue eyes and blonde hair. Emma is represented by Waring and McKenna management and according to their twitter handle “One of London’s leading Personal Management Agencies”.

Estimated Net Worth of her is under review as of 2019.

Boyfriend: NA
Dating history: No
Husband: No
Children: No
Ex-Spouse: No