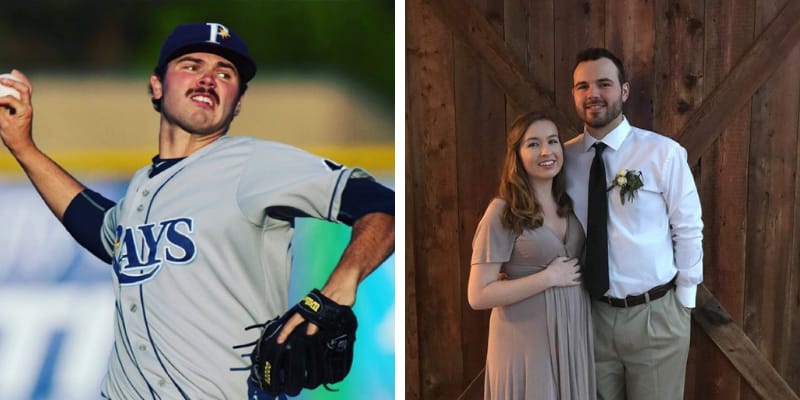 Emily Bernard Bivens is the wife of Tampa Bay Rays pitching prospect Blake Bivens. On Tuesday, she was among three people shot and killed in a triple homicide along with Emily’s mother.

Moreover, Matthew Bernard killed his mother, sister and 1-year-old nephew at his home in rural Pittsylvania County and was taken into custody by police while running naked through Keeling, Virginia, hours after the murders. 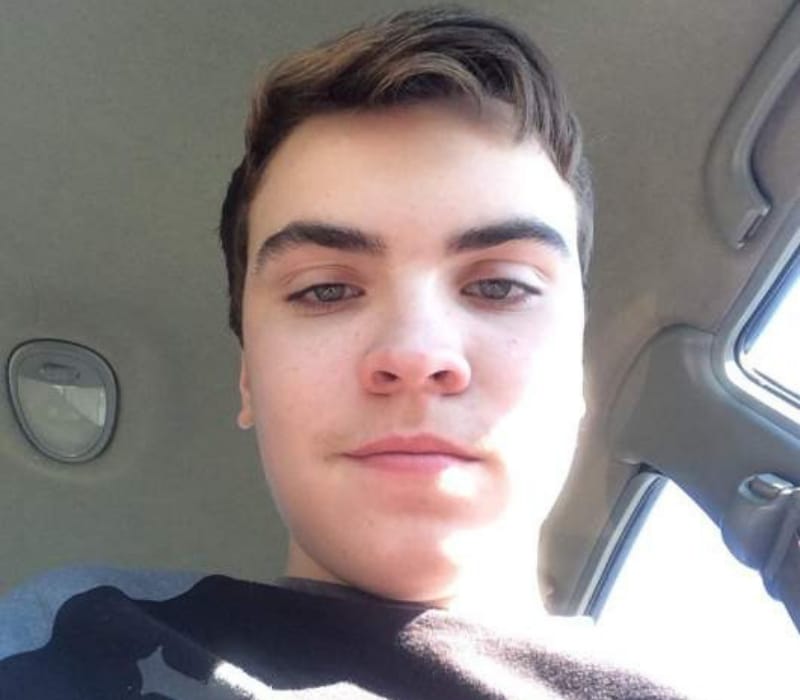 He is 19 years old as of 2019 and graduated from Dan River High School in 2019. He had been attending a local community college. According to the report, Police said Danville Community College, where Bernard had been attending, was put on lockdown as a precaution while Bernard was on the run. It is not known if there were any specific threats made toward the school.

In addition to the deaths of 24-year-old Emily and one-year-old Cullen, Emily and Matthew’s mother, 62-year-old mother, Joan Bernard, was the third victim in the slaying. The family dog was also shot and killed, authorities say.

However, Emily Bernard’s father, Nelson Bernard, was not killed, but the suspect’s uncle told the news station that Nelson Bernard was home at the time of the murders.

She tied the knot with her Husband Blake Bivens on January 9, 2016, and they had a baby named Cullen Biven (born in June 2018). Blake Bivens and Emily Bernard Bivens were high school sweethearts and were engaged in 2015.

Bivens’ entire account seems to be a tribute to his life with his wife. Moreover, Emily Instagram account is set to private but her Bio reads “Follower of Jesus | Blake’s wife and Cullen’s mama. Amazed by His grace.” 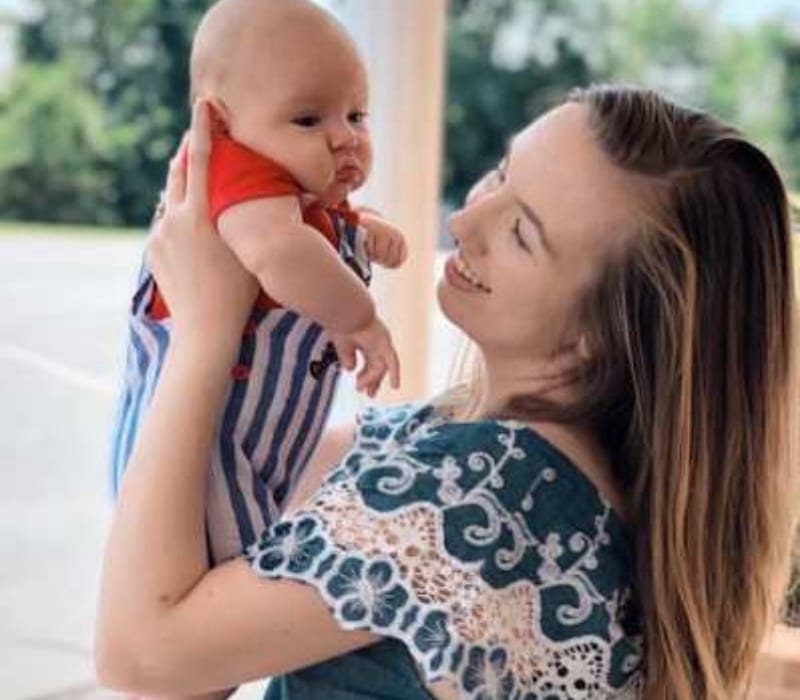 In June, on his birthday, Blake Bivens posted photos and videos of his son and wrote, “Happy 1st Birthday to my little man! Daddy loves you!” Additionally, Balke Instagram page is filled with loving messages and photos of his family. He wrote in January 2018, “Happy 2nd Anniversary to the life partner anyone can ask for! Love you.” 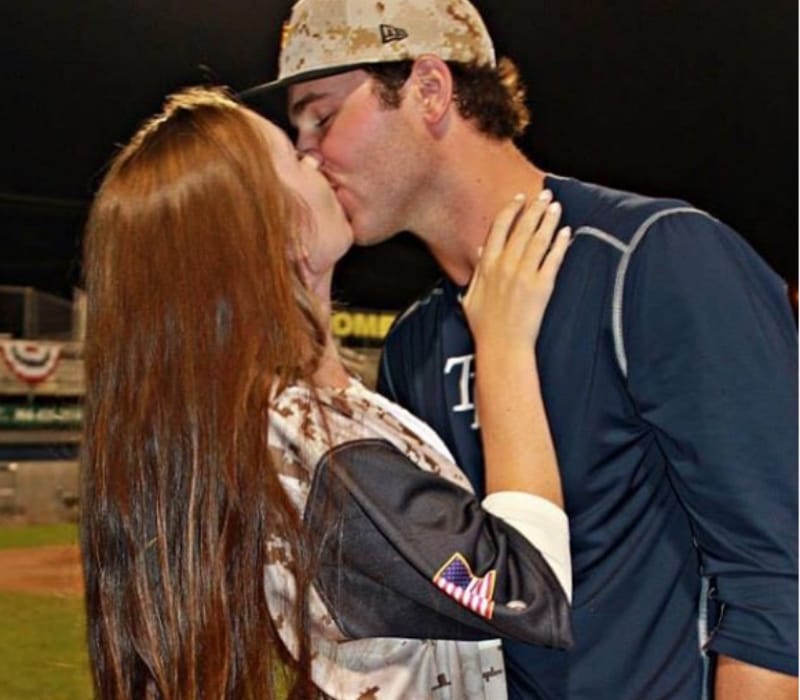 She is the daughter of Nelson Bernard (father) and Joan Bernard (mother). Her brother name is Emily Bernard Bivens.