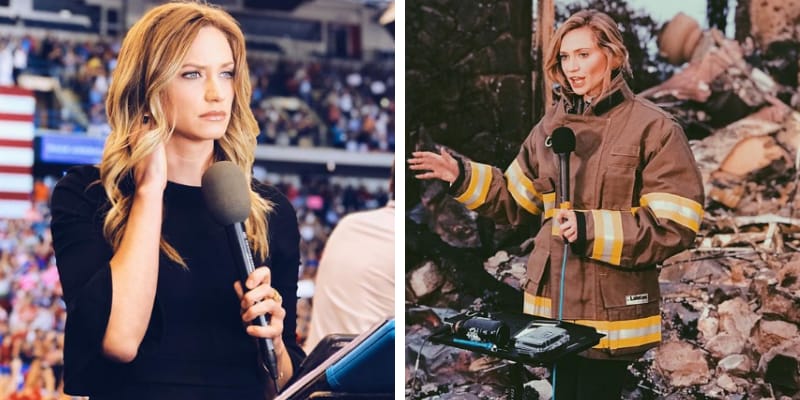 Ellison Barber aka Ellison Litton Barber was born on October 20, 1989, and from Atlanta, Georgia. She is an American journalist and FOX News correspondent based in Washington D.C.

She rose to fame after the unintentional encounter went viral during the Interview of Washington Capitals’ star Alexander Ovechkin during a snow blizzard. 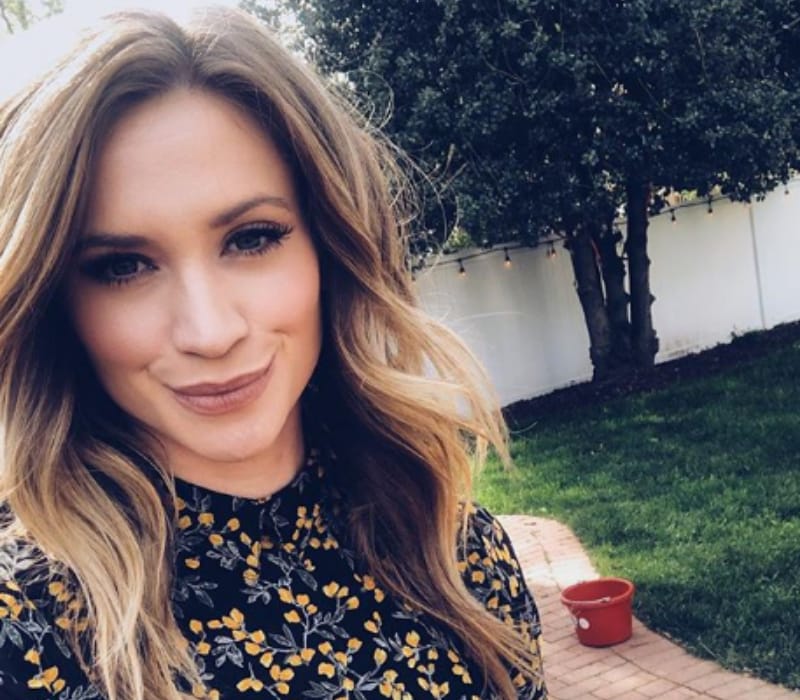 She served as a general assignment reporter for FOX News Channel (FNC) and she joined the network in 2017 and is based in the D.C. bureau. While at FNC, she has covered top news stories of the day across both daytime and primetime programming. Recently, Barber reported on the May Day protests against President Trump’s executive orders centered on immigration.

Earlier, she served as a general assignment reporter and the Prince George’s County Deputy Bureau Chief for Washington’s CBS affiliate, WUSA. Throughout her career, she has covered a wide array of stories including, the 2015 DC mansion murders of the Savopoulos family and their housekeeper Veralicia Figueroa, the March 2016 U.S. Capitol lockdown and severe local weather conditions. 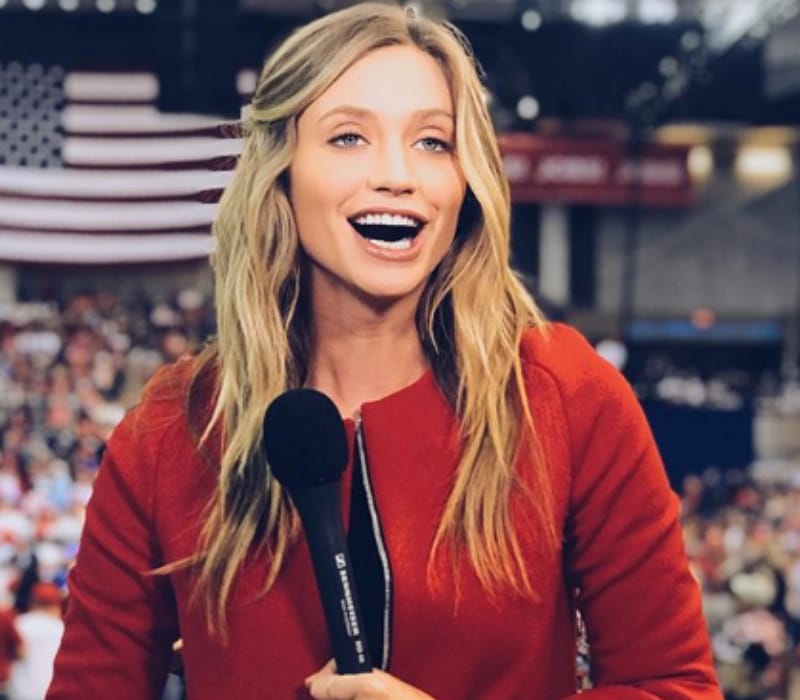 Additionally, Barber contributed her investigative reporting to a five-part series on missing savings bonds, which led her through three states and eventually returning the savings bonds to the rightful owner.

While working for WUSA, Ellison became the subject of a viral video when she was reporting on the 2016 blizzard that hit the East Coast and ran into none other than Washington Capitals superstar Alexander Ovenchkin.

In 2019, Ellison was caught in a shootout In Colombia. In 2019, she traveled to Venezuela to cover its humanitarian crisis as hundreds were fleeing for Colombia.

When Barber posted a video of the shootout to Instagram, she wrote, “A gang-like militia fires hundreds of shots in an area filled with Venezuelan migrants.”

How old is Ellison Barber? She was born on October 20, 1989, and from Atlanta, Georgia and she 31 years old as of 2020. She is the daughter of Reverend Don and Cheryl Barber.

Ellison Barber is the middle of three daughters and her older sister is Stewart Barber Young and her younger sister is Lindel Barber Waclawski. From a very young age, she played Baseball and also played Hockey at the age of 10.

Currently, she is dating Musician Andy Tongren and he is the lead singer and guitar player for indie/alt-rock band Young Rising Sons.

Tongren first appeared on Barber’s Instagram in October 2016, so the pair has been together for at least three and a half years. In October 2018, she shared a photo and captioned, “When you’re so happy it doesn’t even matter that all the pictures turned out blurry and awful. I love you @andytongren.”

On November 1, 2019, she shared the picture of them dressed up as the main characters from John Waters’ 1990 musical comedy Cry-Baby and captioned “electricity killed his parents.”