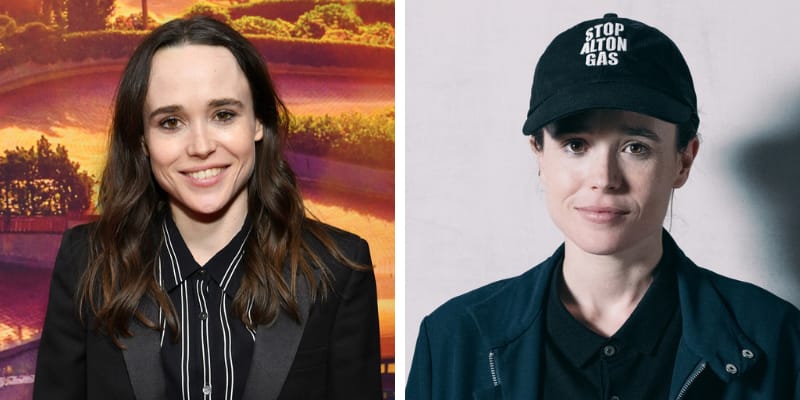 Elliot Page formerly Ellen page revealed that he is transgender and now goes by Elliot Page, in February 2014 Page publicly came out as gay and subsequently as transgender.

In December 2020, Page specified his pronouns like he/him and they/them and revealed his new name, Elliot Page. 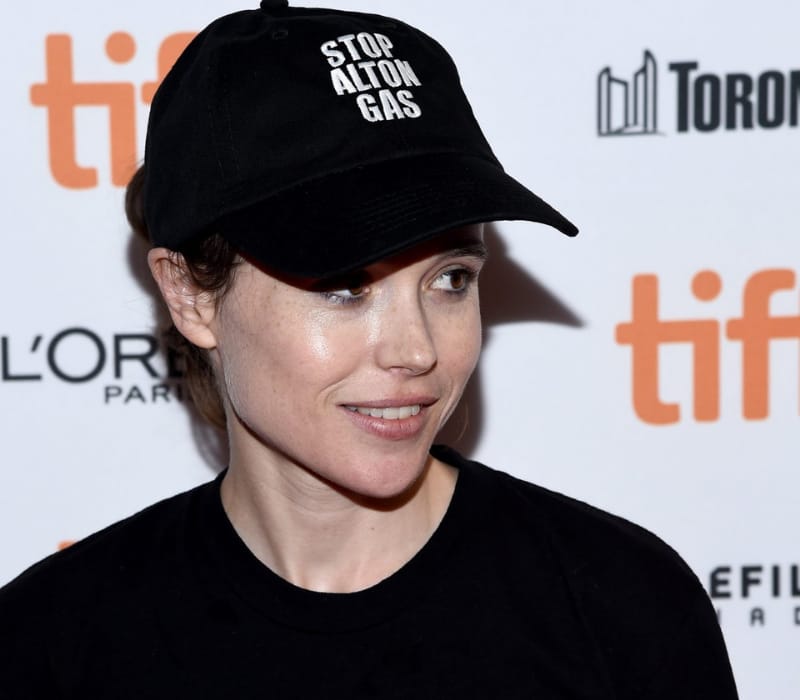 Then, he took to Twitter and shared a post which reads “Hi friends, I want to share with you that I am trans, my pronouns are he/they, and my name is Elliot. I feel lucky to be writing this. To be here. To have arrived at this place in my life.

I feel overwhelming gratitude for the incredible people who have supported me along this journey. I can’t begin to express how remarkable it feels to finally love who I am enough to pursue my authentic self. I’ve been endlessly inspired by so many in the trans community. Thank you for your courage, your generosity and ceaselessly working to make this world a more inclusive and compassionate place. I will offer whatever support I can and continue to strive for a more loving and equal society.

I also ask for patience. My joy is real, but it is also fragile. The truth is, despite feeling profoundly happy right now and knowing how much privilege I carry, I am also scared. I’m scared of the invasiveness, the hate, the “jokes” and of violence. To be clear, I am not trying to dampen a moment that is joyous and one that I celebrate, but I want to address the full picture. The statistics are staggering. The discrimination towards trans people is rife, insidious, and cruel, resulting in horrific consequences.

In 2020 alone it has been reported that at least 40 transgender people have been murdered, the majority of which were Black and Latinx trans women. To the political leaders who work to criminalize trans health care and deny our right to exist and to all of those with a massive platform who continue to spew hostility towards the trans community: you have blood on your hands. You unleash a fury of vile and demeaning rage that lands on the shoulders of the trans community, a community in which 40% of trans adults report attempting suicide. Enough is enough.

You aren’t being “cancelled,” you are hurting people. I am one of those people and we won’t be silent in the face of your attacks. I love that I am trans. And I love that I am queer. And the more I hold myself close and fully embrace who I am, the more I dream, the more my heart grows and the more I thrive. To all trans people who deal with harassment, self-loathing, abuse, and the threat of violence every day: I see you, I love you and I will do everything I can to change this world for the better. Thank you for reading this. All my love, Elliot.”

He is best know for his role in the film Juno, and the Netflix series, The Umbrella Academy. He started his career at the age of ten, Page starred as Maggie Maclean in the CBC television movie Pit Pony. 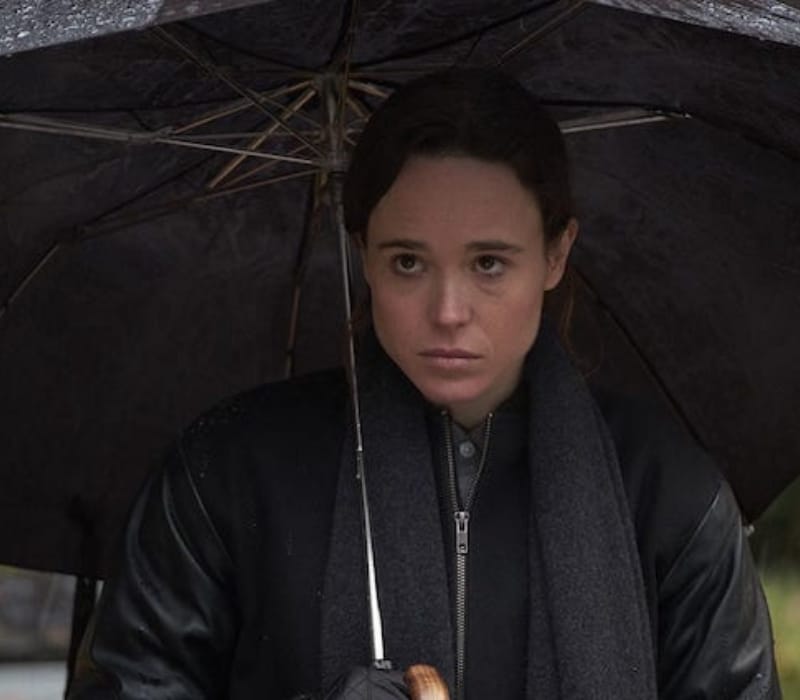 In 2005, Page starred in the film Hard Candy for which won the Austin Film Critics Association’s Award for Best Actress. In 2007, he shot to fame for his role in Jason Reitman’s film Juno (2007) and was nominated for an Academy Award, a BAFTA Award, a Critics’ Choice Awards, a Golden Globe Award, and a Screen Actors Guild Award.

In 2015, Page produced the film Freeheld and made his directorial debut with the documentary There’s Something in the Water in 2019.

He was born to Dennis Page (Father) and Martha Philpotts (Mother), his father is a graphic designer and mother works as a teacher.

In January 2018, Page tied the knot with Emma Portner, who is a dancer and choreographer. The duo first met on Instagram and now live together in New York City. 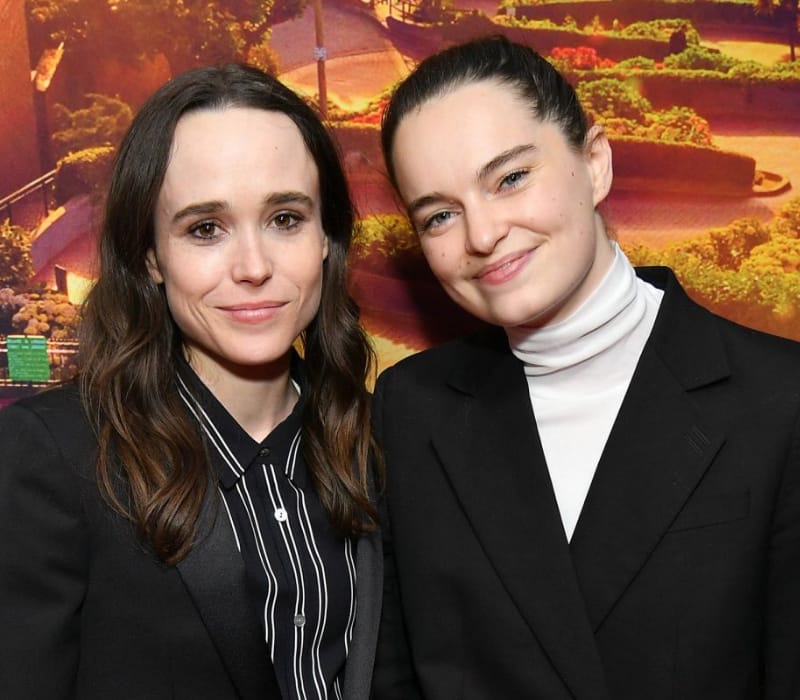 Emma shared a supportive message on Instagram after Page revealed he’s transgender, Emma wrote “I am so proud of @elliotpage. Trans, queer and non-binary people are a gift to this world. I also ask for patience & privacy but that you join me in the fervent support of trans life every single day. Elliot’s existence is a gift in and of itself. Shine on sweet E. Love you so much.”

His former partner was Samantha Thomas, 44. Curently, Page deleted her Instagram and Twitter profile which was associated with “Ellen Page.”