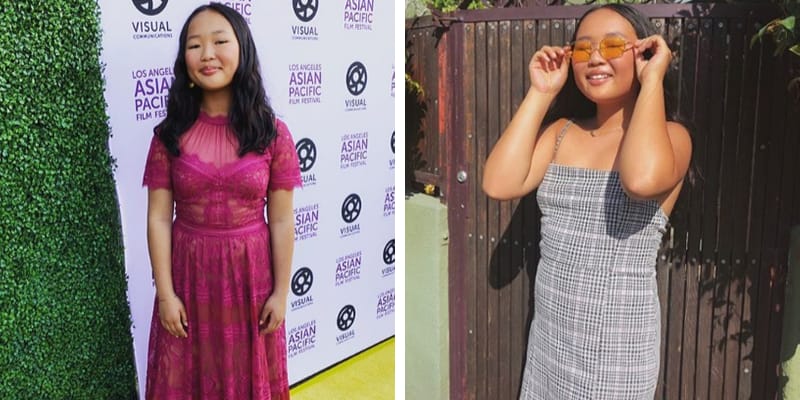 Ella Jay Basco is a young American Actress, Singer and social media personality gaining immense popularity because of her appearance in the upcoming Warner Bros film Birds is Prey.

Recently, the trailer of the most anticipated film “Birds of Prey” was released this October 1 on social media and it has been gaining a huge buzz on the internet ever since it’s release. It is an American superhero film that is based on DC comics and it is scheduled for the release on February 2020. 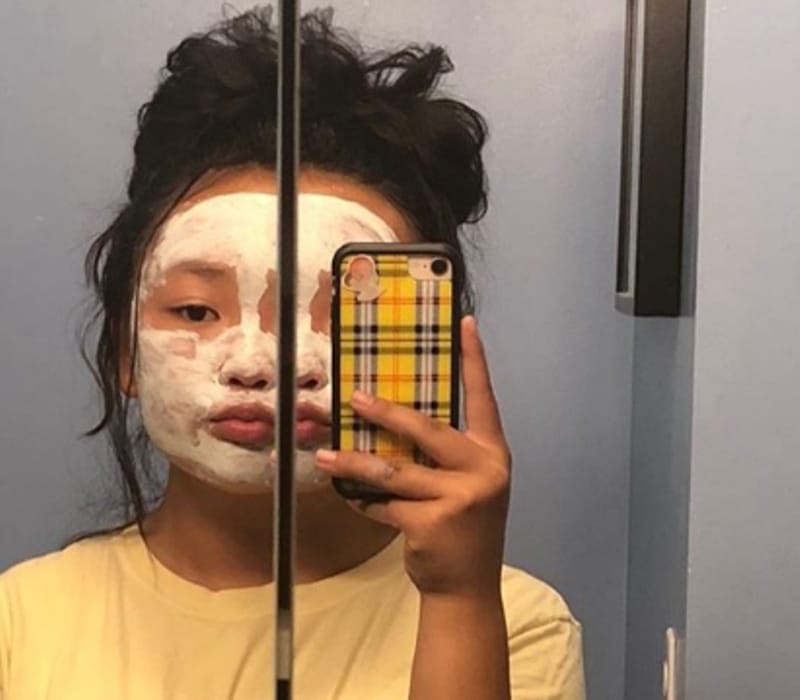 Ella is playing one of the lead roles of Cassandra Cain in the superhero film directed by Cathy Yan and Christina Hodson is behind the screenplay.

Some of the other main casts appearing in the film are: Margot Robbie (as Harleen Quinzel), Mary Elizabeth Winstead (as Helena Bertinelli), Rosie Perez (as Renee Montoya), Jurnee SmollettBell (as Black Canary), Chris Messina (as Victor Zsasz), and Ewan McGregor (as Roman Sionis).

You would be surprised to know that Ella started her career as an actress when she was just over a year old as she had appeared in several TV commercials in 2006.

She got her major break in acting career from “Grey’s Anatomy” TV show, wherein the actress portrayed a small role of Evie. Later in 2017, she appeared as Ella in the comedy show “Veep” and was also featured in the “Superior Donuts” TV series.

The Birds of Prey actress, Ella Jay was born on September 17, 2006, in Los Angeles, California, USA. She is currently 13 years old and is the daughter of Derek Basco (Father), an Actor and Emily Cho (Mom). Additionally, she also has a brother named Darryl Basco.

As of education, this young and talented actress is currently being homeschooled due to her busy schedule in other films. At a young age, she has started focusing on her acting career and we hope that she would get more opportunities in the future. Apart from acting, Basco loves music and she knows to play piano and guitar very well.

The Grey’s Anatomy actress, Ella has not revealed much about her personal affairs or boyfriends. She seems to be keeping it private and away from the limelight.