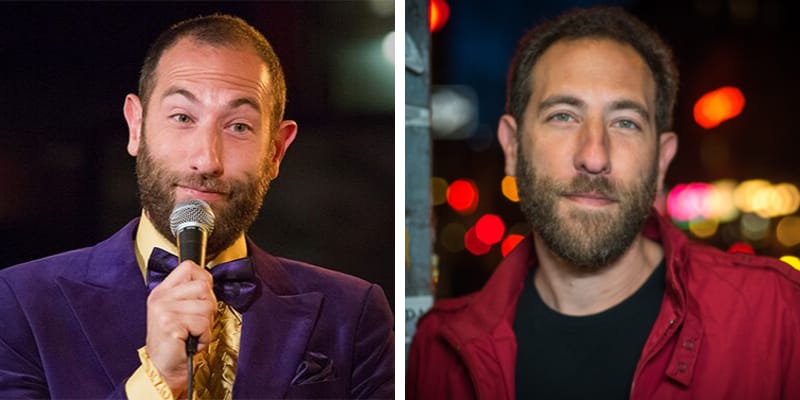 Ari Shaffir is an American comedian, Podcaster, Writer, Actor and social media personality who is best known for being the host of the podcast show “Skeptic Tank.”

David Shaffir initially started his career as a stand-up comedian and he also moved to Los Angeles to improve his chances of success in the field. He started working at The Comedy Store by answering the phone calls and gradually he started performing in comedy clubs. 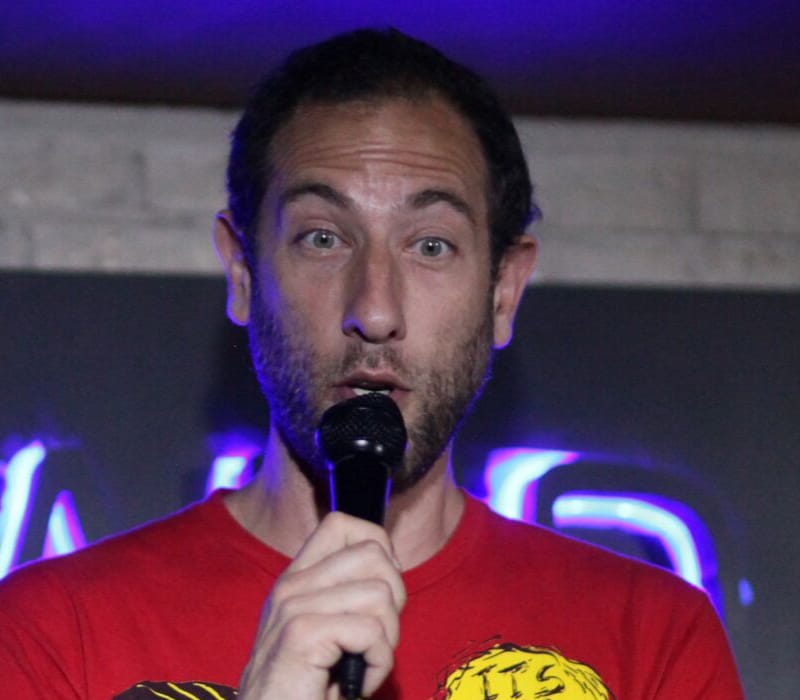 In 2010, Shaffir created and hosted a show called “This Is Not Happening” along with Eric Abrams. Some of his popular projects include Passive Aggressive, Double Negative, Revenge for the Holocaust, etc.

Ari David Shaffir was born on February 12, 1974, in New York City, New York, USA. He is currently 45 years old and is the son of Nat Shaffir (father) and Merryl Shaffir (Mother). His father is from Romania and the family moved to North Carolina long ago. Additionally, the actor has three siblings, but their names are not yet known.

As of education, this stand-up comedian attended high school in Rockville, Maryland and he studied sacred texts in Israel for over two years. Later, David got enrolled at Yeshiva University in New York City and for the next year, he was transferred to the University of Maryland wherein he received his graduate degree in English Literature in 1999.

The popular podcaster has not revealed much about his personal affairs or his girlfriend‘s on any social media platforms. He seems to be keeping that information away from the limelight.

The estimated net worth of the Podcaster/ comedian Ari Shaffir is known to be around $1 million USD.