Elizabeth Pipko was born on June 26, 1995, and from New York City, USA. She is an American author and model and founder of the Exodus Movement. The Maxim swimsuit model who started a movement to turn Democrat Jews Republican has said she ‘couldn’t work’ after admitting she was involved in President Trump’s campaign.

In January, she revealed that she had started The Exodus Movement but the publicity had negative consequences for her career in front of the camera. In an Interview with Fox News ‘After I “came out” [in support of President Trump] I noticed most of my modeling contacts quickly turn their backs on me,’ and added ‘It’s super similar to Hollywood in that sense, so I was prepared for it.’ 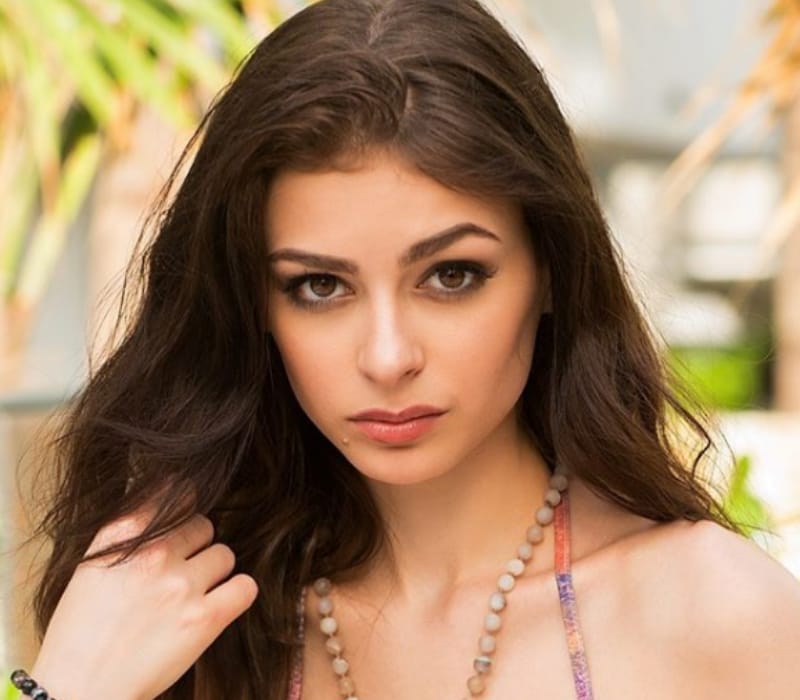 Elizabeth Pipko admitted to QP Magazine that “Honestly, after all the Trump campaign stuff came out I knew no one wanted me to model for them,” and “I got so so excited when you guys said you’d have me in QP.”

She is an American author and model and founder of the Exodus Movement. In 2016, she came out as not just a Trump supporter and was also a member of his 2016 campaign staff. Pipko is a trained figure skater at age 10, on a trip to Florida, she fell in love with the sport and knew right away who she wanted as a coach.

Pipko had started late as a competitive skater and trained all day every day while attending an online school where she could take more electives and advanced classes than she would have otherwise. Furthermore, her family moved to Florida from New York City to support her dream.

At age 16, she suffered a debilitating ankle injury then she pursued her career in Modeling. When she was 17 she became a Wilhelmina model. Later, she was one of the featured models in the popular “Perfectly Imperfect” Campaign for Vizcaya Swimwear. She said in a video promoting the campaign “We decided to do a total photoshoot, none of the pictures were going to be edited. So everything that I did today is what you’re going to see in the campaign.” Last year Pipko returned to figure skating.

At the start of 2019, Pipko was announced as the primary spokesperson of the newly formed group Jexodus and She describes the organization as representing millennial American Jews who purportedly have left the Democratic Party because of recent antisemitism, particularly anti-Israel remarks made by Minnesota congresswoman Ilhan Omar, New York congresswoman Alexandria Ocasio-Cortez and Michigan congresswoman Rashida Tlaib.

The domain name for jexodus.org was created and registered on November 5, 2018.[8] Pipko credits others for having developed the term “Jexodus.” On March 21, 2019, Pipko parted ways with Jexodus and transformed the idea into a formal organization by founding “The Exodus Movement” and incorporating it as a tax-exempt organization.

Pipko released two books of poetry, Sweet Sixteen (2013) and About You (2018). Both books deal with her heartbreak and emotions that stem from her failed figure skating career.

On December 26, 2018, Pipko married Darren Centinello in West Palm Beach, Florida at the Mar-A-Lago Club At the time, Centinello was working on the re-election campaign for U.S. President Donald Trump. She worked on Trump’s 2016 campaign for president. 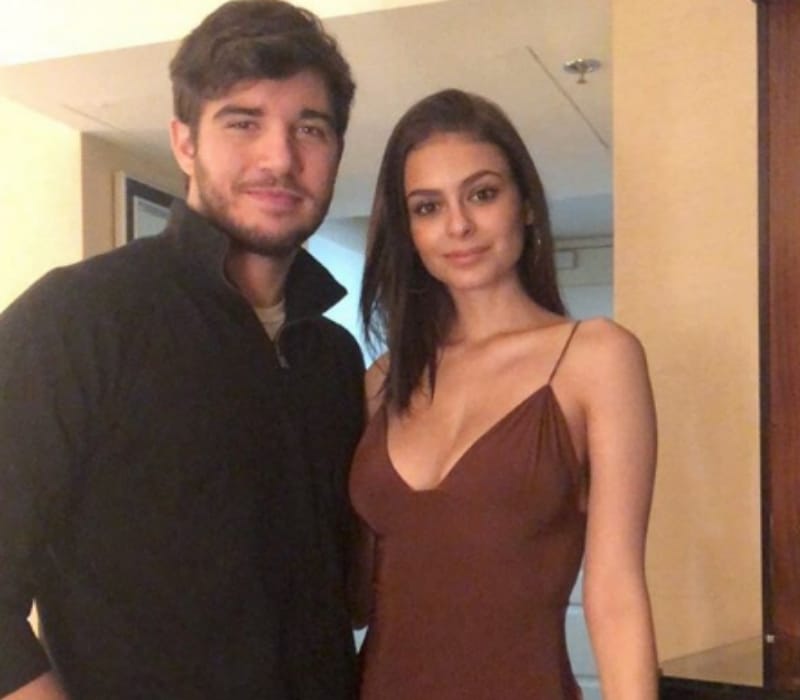 She met her future husband during the campaign, Darren Centinello, who is now the Director of Social Media Strategy for Trump’s 2020 re-election campaign.

How old is Elizabeth Pipko? She was born on June 26, 1995, and from New York City, USA and she is 24 years old as of 2019. Her parents and grandparents came to the USA with no money and her grandfather was a famous portrait artist in Soviet Russia who wasn’t allowed to paint religious works.

Pipko, her younger brother, and their two cousins are first-generation Americans.