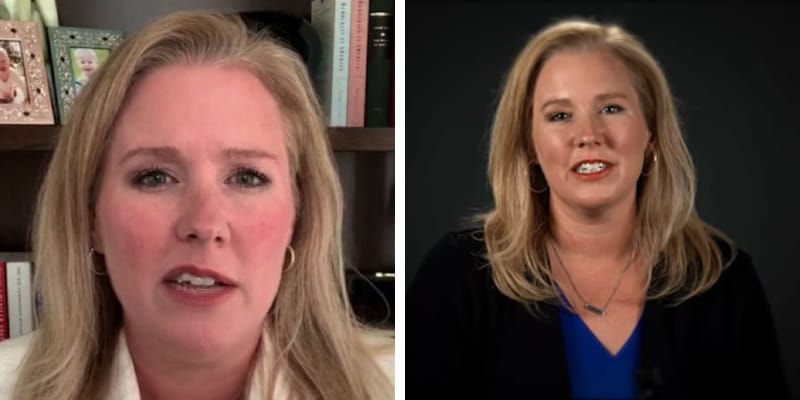 Elizabeth Neumann is 43 years old and from the USA. She recently served as Assistant Secretary for Threat Prevention and Security Policy at the Department of Homeland Security.

Now, she is speaking out against Trump as a “racist” and a danger to America, Elizabeth has accused Trump and his administration’s failure to seriously address the threat of white supremacy and its refusal to attach a “domestic terrorism” label to far-right extremists. 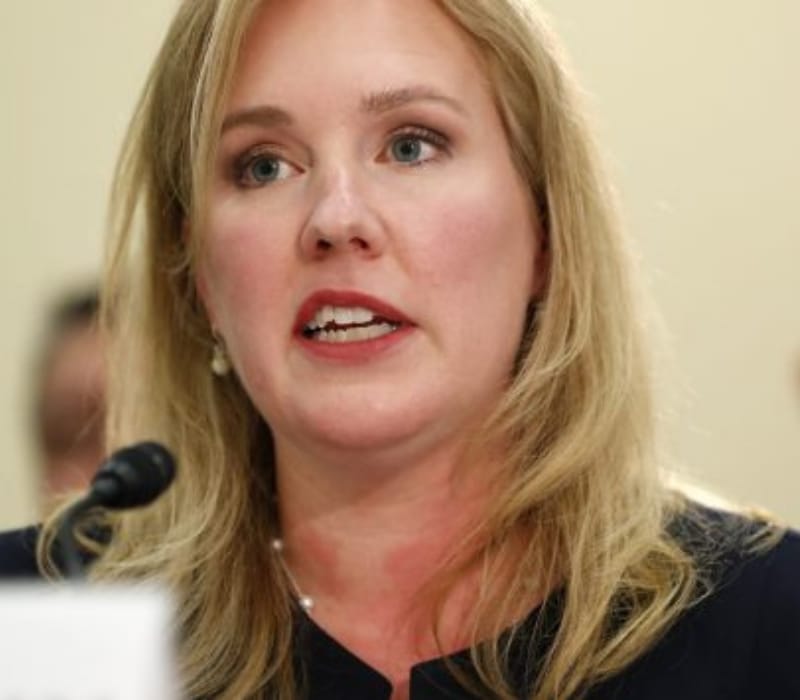 Later, in the Interview, she blasts Trump for blocking implementation of plans that could have blunted the impact of the coronavirus pandemic in America in January, “because he didn’t want the economy to tank and he didn’t want a distraction from his campaign.”

In the video posted by Republican Voters Against Trump, she describes herself as a devout Christian who decided to back Trump in 2016 because of “the pro-life issue,” and now she says the Trump has “absolutely failed” and views him as a danger to American lives.

Who is Elizabeth Neumann?

In 2017, she joined DHS as deputy chief of staff for Secretary of Homeland Security, then became assistant secretary of counterterrorism and threat prevention when Kelly left DHS to become Trump’s chief of staff. 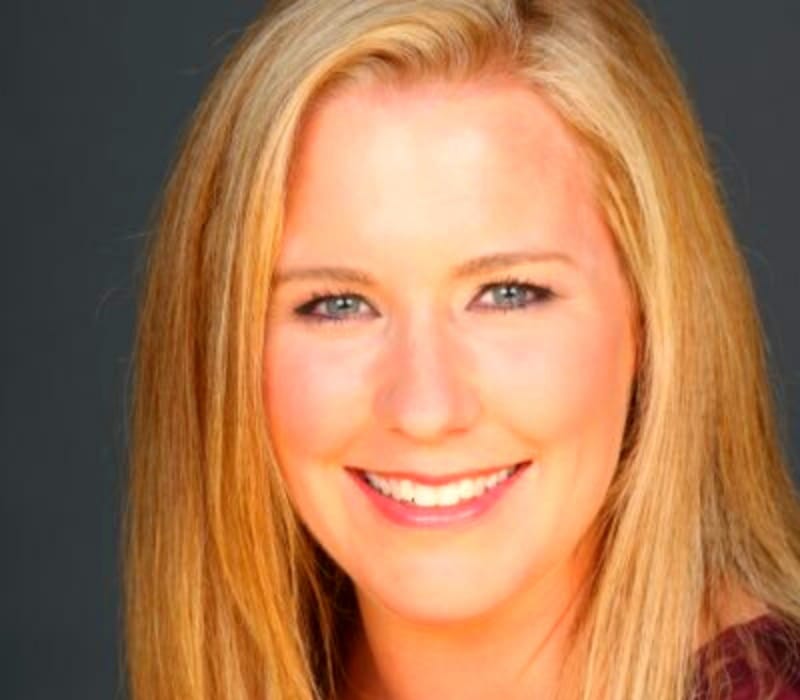 During her time she was part of the inaugural staff of the Homeland Security Council, which was created in the aftermath of the 9/11 attacks. Furthermore, She is also responsible for two operational programs- Visa Waiver Program and the REAL ID Program.

Over the past 15 years, she has created and implemented multiple government-wide counterterrorism policies and reforms. She has extensive experience working across multiple homeland security and national security disciplines including intelligence, law enforcement, emergency management, preparedness, critical infrastructure security and resilience, and cybersecurity.

Talking about her education she graduated from the University of Texas with B.A and ASIS Member. Elizabeth started her career as Faith-Based and Community Initiatives at U.S Government in 2001, after serving for one year she joined The White House as Associate Director to the Homeland Security Advisor.

From 2006 to 2007, she worked as a Homeland Security Policy Advisor at Strategic Policy Partnership. In 2007, she joined the Office of the Director of National Intelligence, Information Sharing Environment Office as Director, Stakeholder Engagement; State & Local Counterterrorism Advisor & Outreach.

In 2011, Elizabeth left the position and joined Sunesis Consulting as Managing Director and served there untill January 2017. From February 2017 to April 2020, she served at the U.S Department of Homeland Security as Assistant Secretary for Counterterrorism and Threat Prevention and Deputy Chief Of Staff.

She is married to her husband and two children.