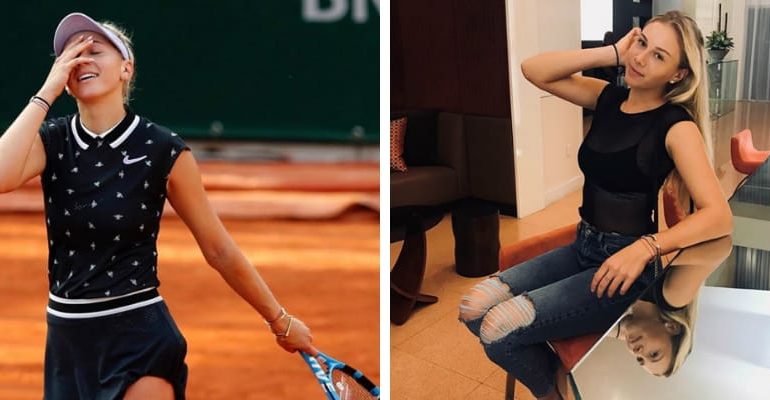 Amanda Anisimova is an American Professional Tennis player and is also the youngest player to be ranked in the top 100 by Women’s Tennis Association (WTA) wherein she ranked 51st.

In fact, Amanda won her first WTA title at the “Copa Colsanitas” at the age of 17 years in April 2019. Moreover, she started playing tennis at a very young age with her father Konstantin being her longtime coach and her older sister who is also an accomplished player. In 2017 she won the Junior US open and other two grade A titles and also became the first finalist at French open girls’singles tournament. Her two big titles are Yucatan Cup Grade 1 (2016) and Copa Gerdau Grade A (2017). 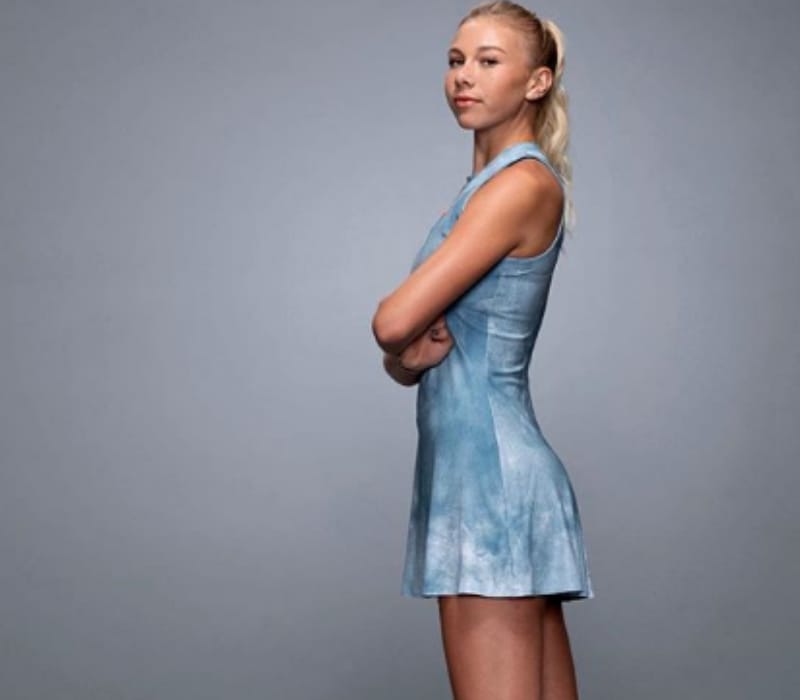 When Anisimova was just 16 years old, she recorded her first top 10 victory against Petra Kvitová at the “2018 Indian Wells Open.” She got her next breakthrough at 2019 Australian Open, where she entered the fourth round and defeated Aryna Sabalenka. She later became the first player born after 2000 to reach a Grand Slam semifinal by defeating the former champion, Simona Halep at 2019 French Open. However, she lost her semi-final against Ashleigh Barty of the French open 2019.

This youngest Tennis player was born on August 31, 2001 in Freehold Township, New Jersey, United States of America. She is the daughter of Konstantin Anisimov (Father) and Olga Anisimova (Mother) and also has an older sister named “Maria Anisimova.”  In fact, both the sisters are Tennis players and before Amanda’s birth, her parents migrated from Russia to USA. She has completed her High school education from an private school in Florida. 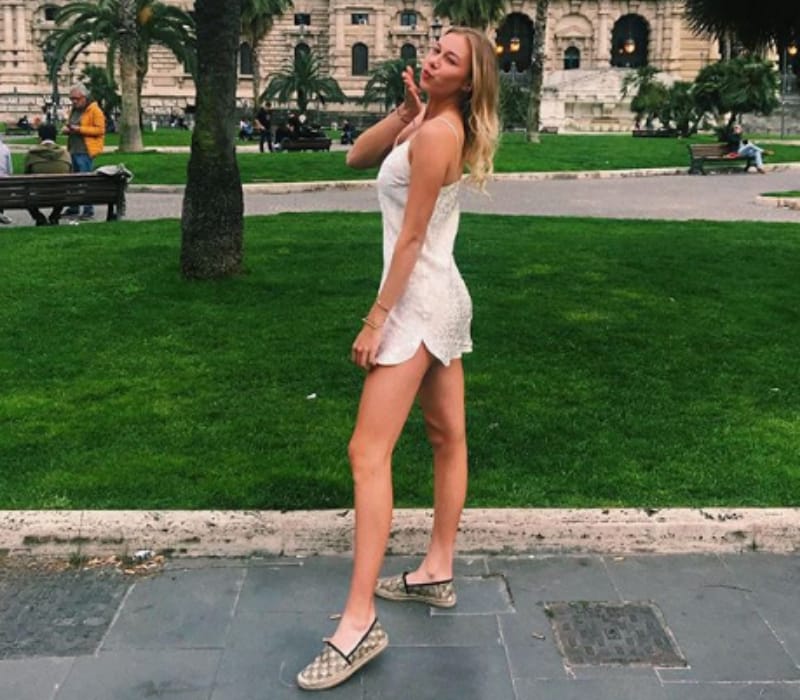 The 17-year-old Anisimova has not shared any details about her love life or relationship. She is more focused on her tennis career and is looking forward to establishing a strong career in the field. Moreover, she doesn’t like to discuss much her personal life and keeps it very private. 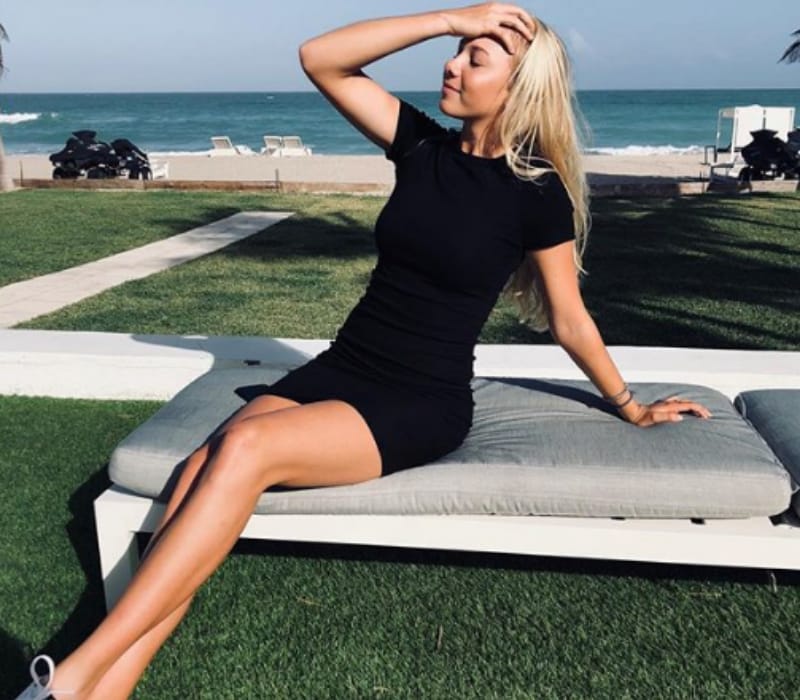 The estimated net worth of the 2019 French Open semifinalist, Amanda is under review and will be updated shortly. She is also active in social media platforms and has over 115k followers on her Instagram account. 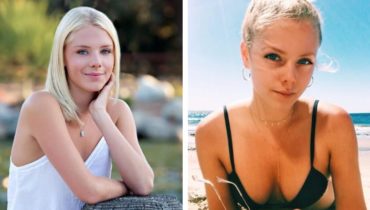 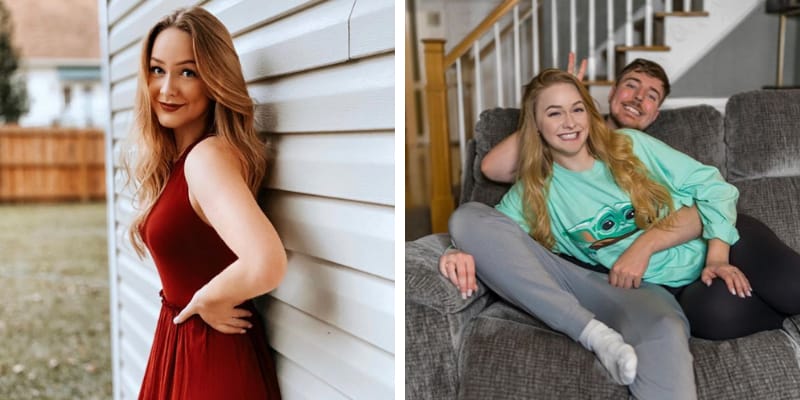