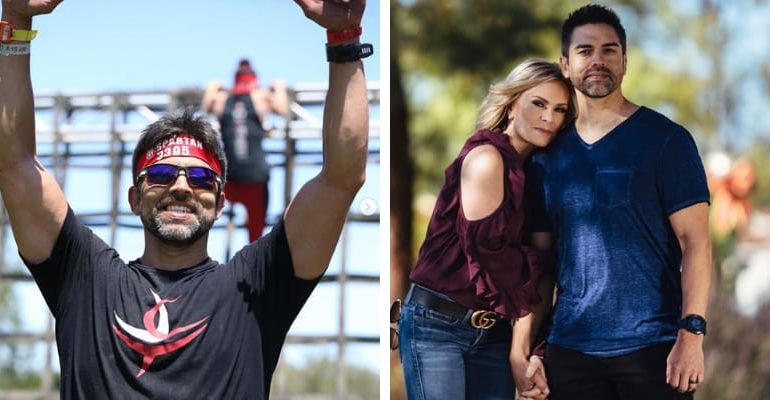 Eddie started dating Tamra since 2011, and he made an appearance in the 6th season of Real Housewive. In fact, this duo’s affair was the Highlight in this season of the Reality Series. Later, Eddie tied the knot with Tamra on June 15, 2013. 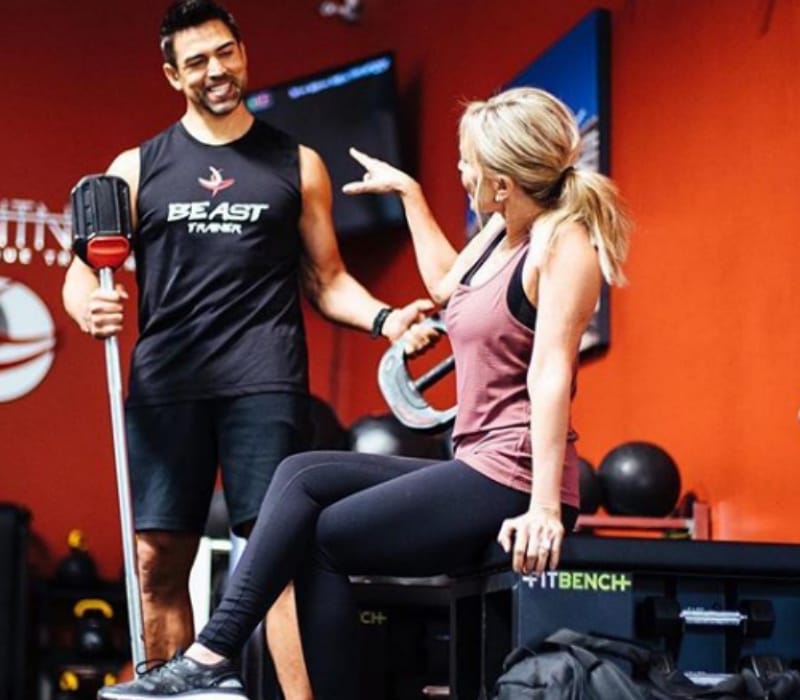 Moreover, only a few friends and family members were invited to this event and their ceremony took place at Monarch Beach Resort, Dana Point, California, United States.

In fact, Eddie was the third spouse of Tamra. Previously, she was married to her first husband Darren Vieth in the year 1985 and this former couple shares a son named Ryan Vieth (Born on December 27, 1985).

In 1990, this former couple decided to separate and took divorce. Later, Tamra married to Simon Barney in 1998 and this couple shared three children with each other.

This former couple had two daughters, Sophia Barney, and Sidney Barney and a son named Spencer Barney. In 2011, their divorce was finalized. Currently, Eddie and Tamra live in Orange County along with her kids. 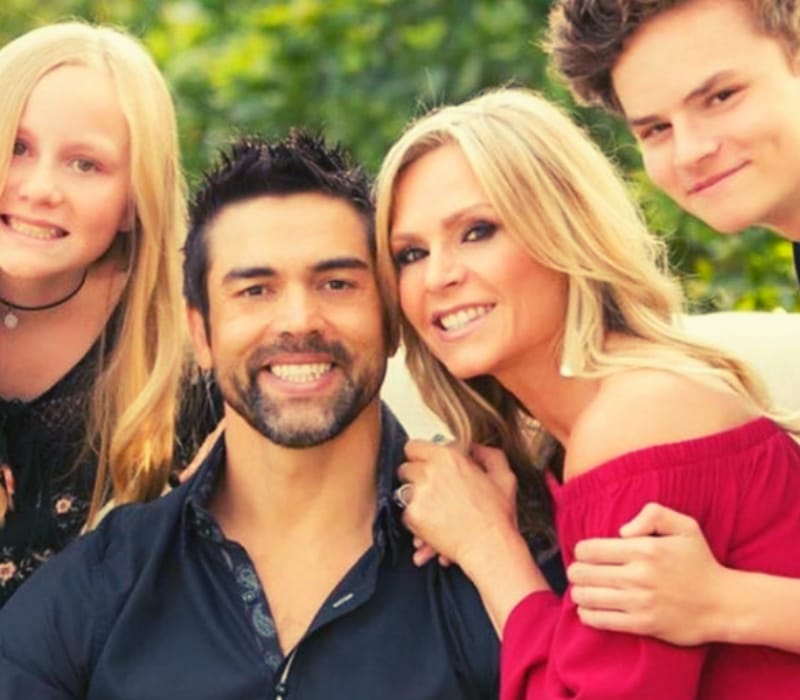 How old is Eddie Judge? was born on March 31, 1973, and from Guadalajara, Mexico and he is 46 years old as of 2019. However, there is not much information about his father, mother, and siblings. His parents migrated to the USA when he was very young.

Eddie completed his education from reputed University and graduated with a Business Administration Degree. He also enforced various fitness supplements and other food items on his social media profile.

Additionally, he works as a Social media Influencer and promoting health and fitness brand. Tamra’s husband is very active on the social media platform and has 117k plus follower on Instagram. 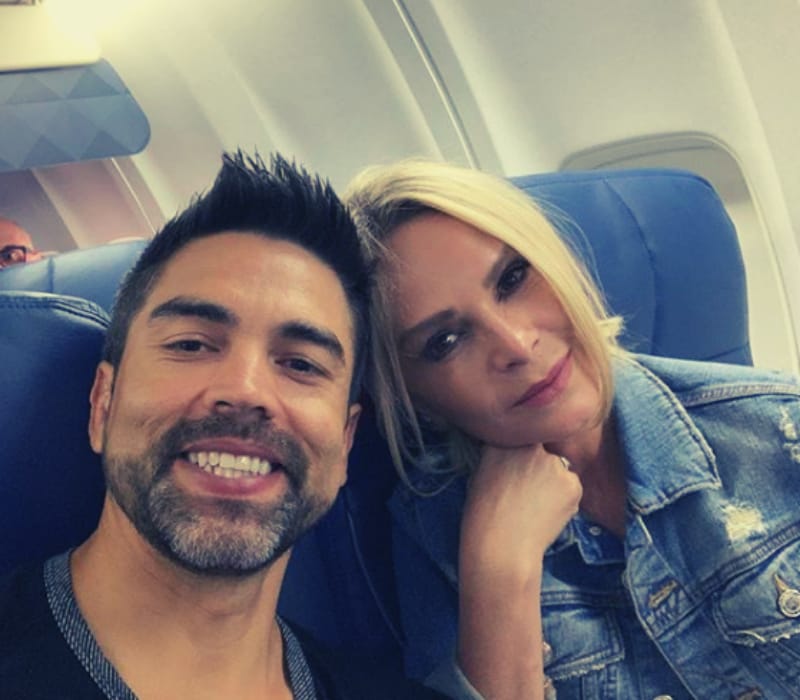 Apart from this he also uploads pictures of vacation trips, event and lifestyle pictures. Eddie is the creator of CUT Fitness and Vena Wellness and also serves as Spartan Race Coach.

On the other hand, Tamra appeared in the reality show “The Real Housewives of Orange County” and this couple also appeared in its spin-off “Tamra’s OC Wedding.” 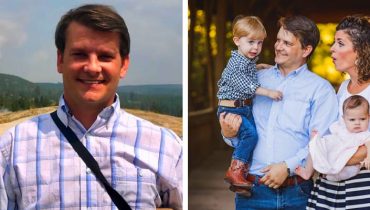 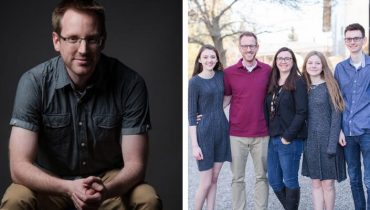