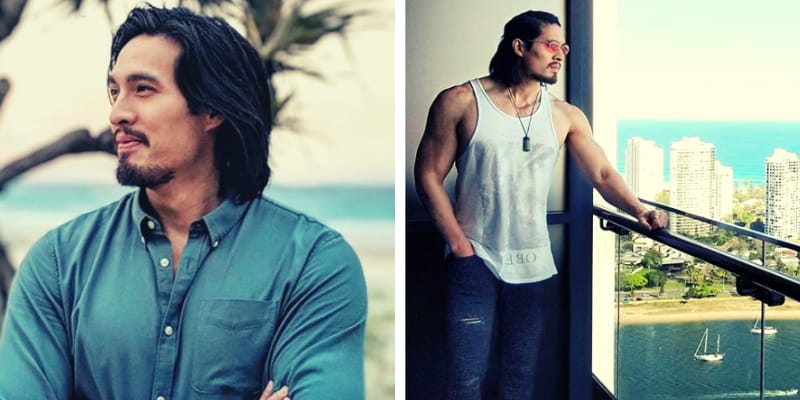 Desmond Chiam was born in 1989 and from Melbourne, Australia. He is a TV Personality, Instagram Star, Actor and Model from Australia. Recently, he was finalized for “Reff Break” it’s an ABC crime series and he will be playing an Important role and Chiam will be sharing the screen with Poppy Montgomery.

Chiam’s father and mother are of Chinese-Singaporean descent and there is not much information about his siblings. However, his parents shifted to Australia due to their Job. Coming to his Education background he graduated from the University of Melbourne with Law Degree.

Later, he attained the University of Southern California and earned his Master Degree in ScreenWriting.

In 2011, he recieved the title of Bachelor of the Year given by CLEO, Singapore. Before starting his career in the Entertainment Industry he wanted to work in the Law field.

Then, Chiam soon lost his interest and wanted to pursue his career in the Acting and Break Dancing. Initially, like all-newcomer, he didn’t get a chance to work with a huge film but he worked in the Short films.

Chaim was offered to work in the shows “Betterman & Neighbours” after the filmmaker noticed his acting skills and talent. In February 2017, he was in the main cast of “The Shannara Chronicles”. In which he appeared in the Negative role of General Giga. 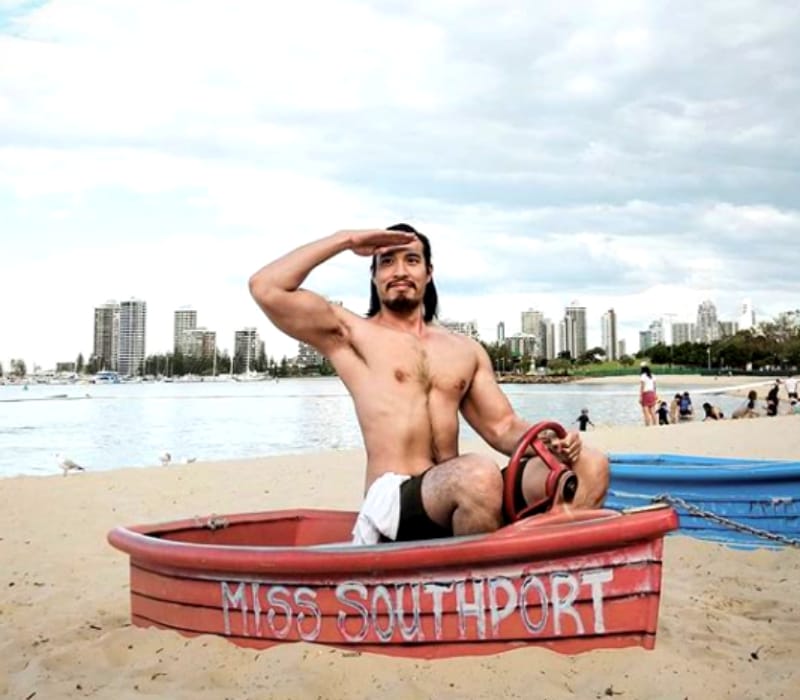 Additionally, Chiam landed another big show called “Now Apocalypse” and acted alongside with Avon Jogia and Gregg Araki. In 2019, he will be appearing in the movie “Empty By Design” and “Magic Camp.”

Currently, Chiam has not revealed anything about his relationship status or Girlfriend and he like keeps private like a secret from the limelight. 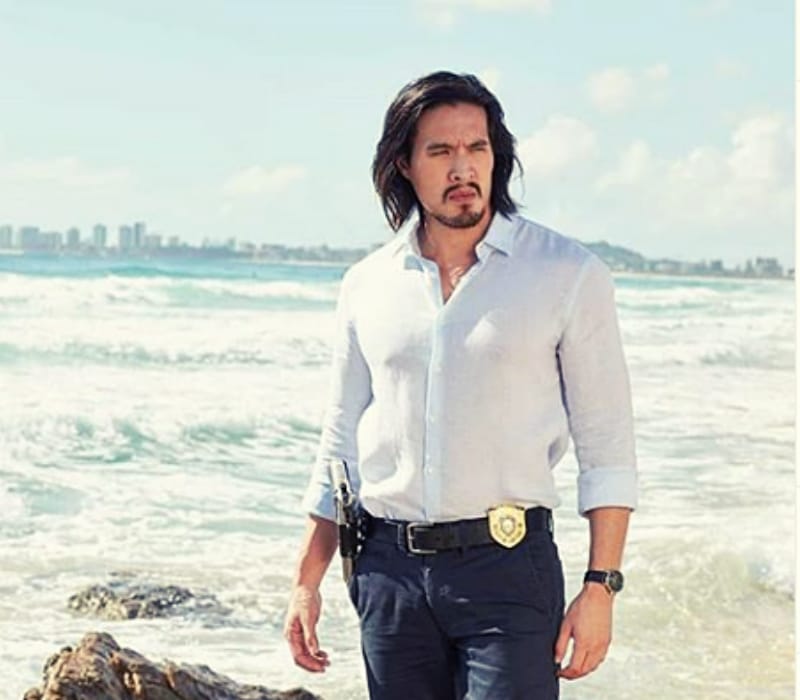